Norwegian photographer Mr Knut Andreasson and former Speaker of the Swedish Parliament Ms Birgitta Dahl together with a Swedish delegation, visited the liberated areas in Guinea Bissau in November 1970. This visit gave them an opportunity to talk to Amílcar Cabral in his own environment and gain a deeper understanding of the struggle for independence from Portugal. Andreasson and Dahl later compiled a book* in Swedish on their trip. Andreasson also produced a photo exhibition to inform the Nordic people about PAIGC and the colonised areas. Not only the exhibition, but also most of the photos from this period, were later donated to the Nordic Africa Institute by Andreasson’s widow. The exhibition was donated to the Amílcar Cabral Foundation by the Nordic Africa Institute and presented by Ms Birgitta Dahl in connection with the 80th anniversary celebrations of Amílcar Cabral's birth in September 2004.

The pictures show how life was in the liberated areas. How people went about and did their daily chores, but also the military side, the soldiers and their weapons. As Guinea Bissau has plenty of rivers, the boat was an important mode of transportation, in particular as the Portuguese blew up most of the bridges. Over 99% of the population was illiterate when the struggle started in 1963 so education was important and PAIGC ran camp-schools for children and adults. About 75 such schools existed - one of the first was the Escola Piloto in Conakry. The new ABC book was funded by Norwegian students and printed in Sweden. The pictures also show cultural events and health care facilities.

Some of the following pictures are published in the book* by Knut Andreasson and Birgitta Dahl, where it is possible to read mote about the situation in Guinea Bissau at the time. 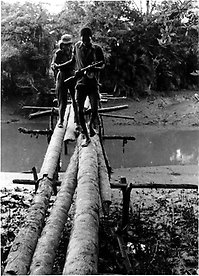 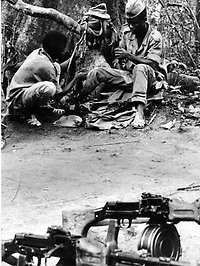 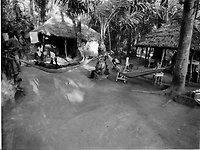 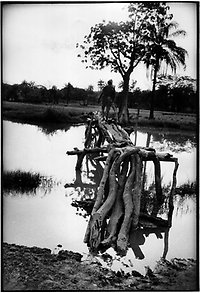 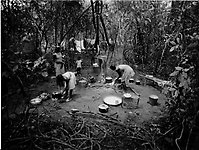 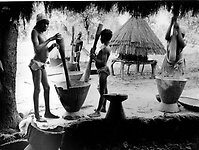 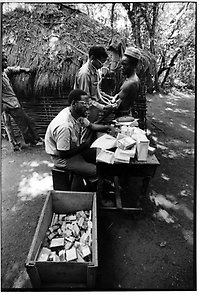 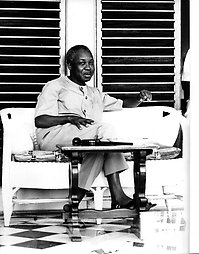 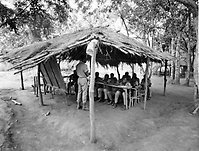 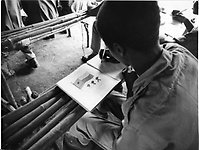 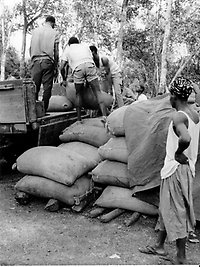 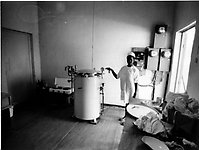 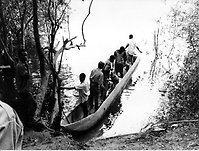 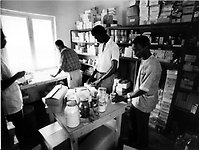 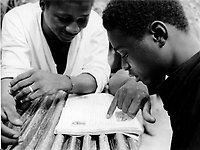 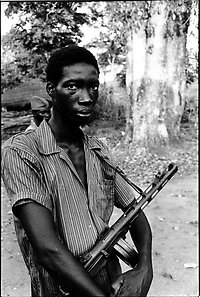 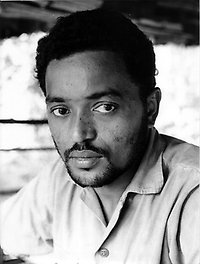 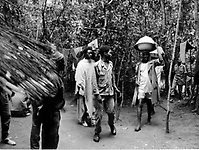 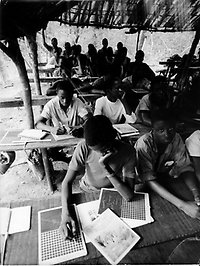 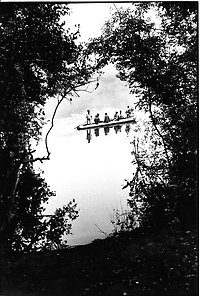 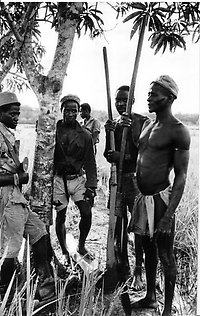