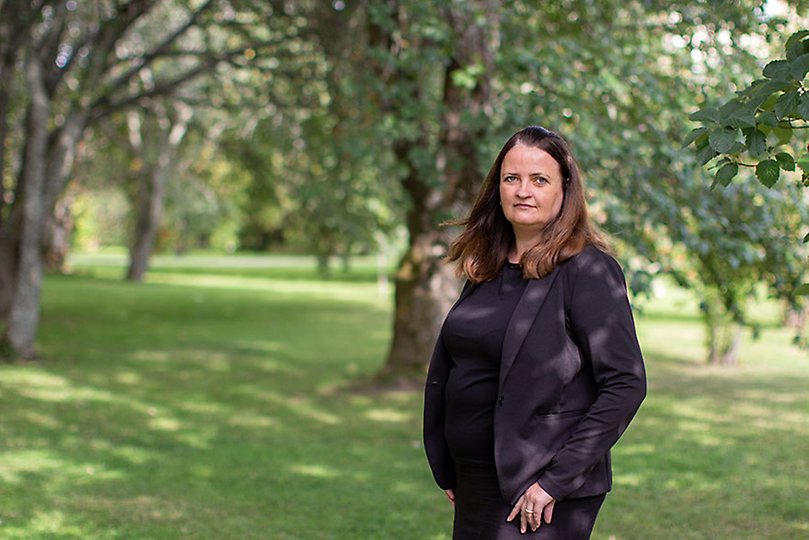 Diana Højlund Madsen is a gender specialist with expertise on transformative approaches towards gendered political empowerment and peace and security. Her expertise also includes mainstreaming processes, gender and institutional development and women’s organisations and mobilization strategies.

Diana Højlund Madsen holds a Ph.D. on gender mainstreaming in Africa with a focus on actors such as the national gender machinery, the women’s movement and a donor. She is inspired by theories on feminist institutionalism, intersectionality, norm translation and postcolonial feminism.

The focus for Diana Højlund Madsen's work has been on gender and conflict in Rwanda, especially the translation of UN Resolution 1325 on women, peace and security into practice at the level of UN, state, national and local women’s organisations. Furthermore, she has carried out a project on women’s political representation at the level of Parliament in Ghana.