Slow-going towards gender equality in Ghana 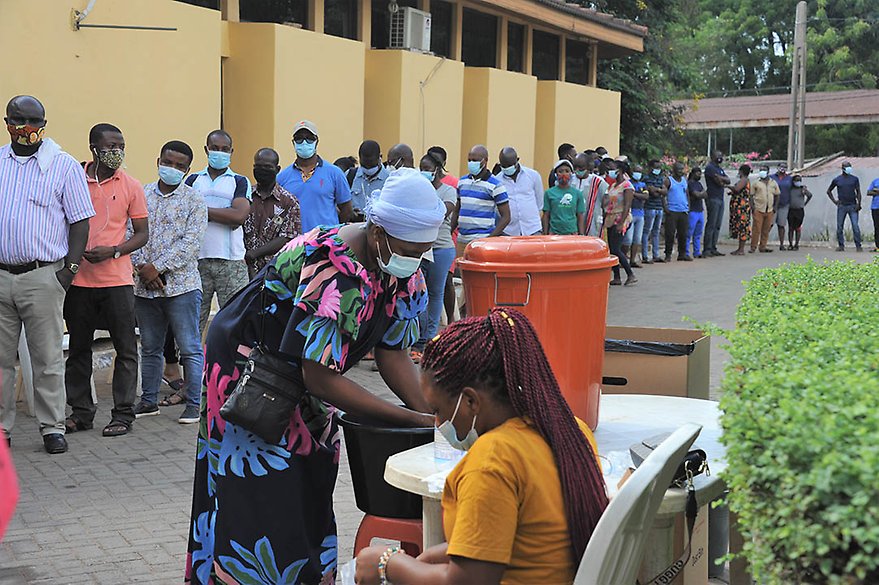 A woman washes her hands before voting at a polling station in Accra, Ghana on 7 December 2020. Photo: Xinhua/Xu Zheng

Those who were expecting the 2020 election in Ghana to be a game changer for gender equality have reasons to be disappointed. The political scene is still a hostile place for women and an affirmative action bill is only taking baby steps in parliament.

Last year´s election was not the hoped-for big breakthrough for women´s political representation in Ghana. Women won a few more parliamentary seats, but they still only hold 40 of the total 275. On the other hand, out of only 48 female candidates, 40 actually won a seat. However, research suggests that in some cases inclusion of women in politics is based on a cost-benefit analysis by male-dominated parties: women’s votes can ensure an election victory.

This did not help the opposition National Democratic Congress party, despite for the first time having a female vice-presidential candidate, Jane Naana Opoku-Agyemang.

One reason for the election loss could be the verbal attacks against Opoku-Agyemang by campaigning political opponents. A recent report found that 72 percent of women involved in politics in Ghana had been exposed to semiotic violence and verbal abuse, while 41 percent had suffered from psychological violence and 29 percent sexual violence. 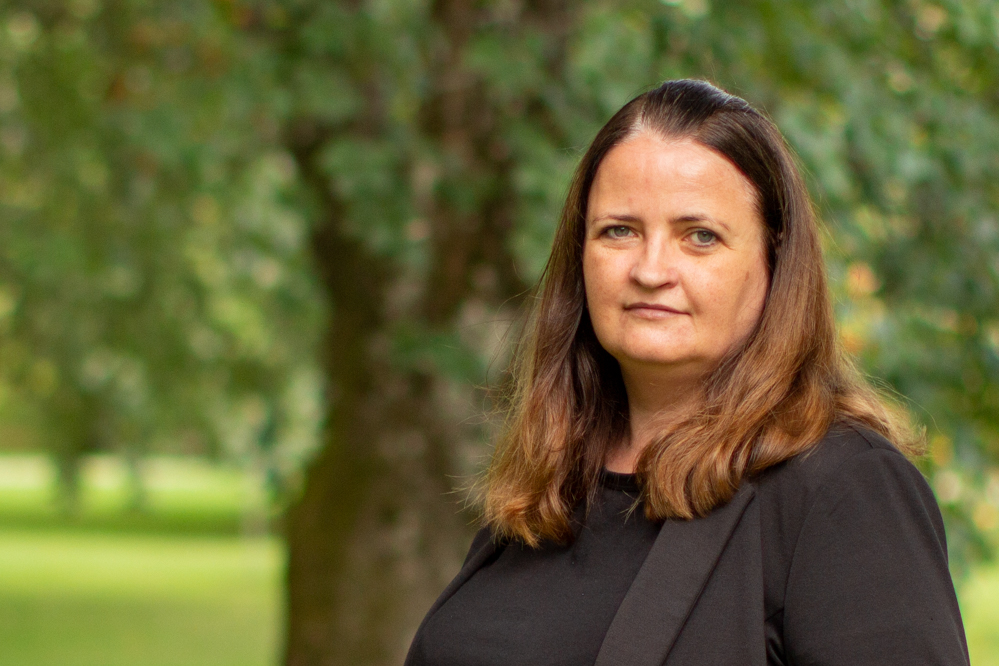 Ghana politics clearly is a hostile environment for women, says NAI researcher and gender expert Diana Højlund Madsen. Legally binding gender quotas could enforce necessary changes in both attitude and practice. However, an affirmative action bill has been on its way to parliament for ten years and is still unfinished. Low institutional capacity is one reason for the foot-dragging, according to Højlund Madsen. The Ministry of Gender, Children and Social Protection has a long list of things to do and is seriously underfunded and understaffed.

“Without doubt, the gender equality machinery is weak in Ghana. However, other forces are also working against the gender quota legislation. For instance, patriarchal arguments have been watering-down the language in the draft. When it eventually gets adopted, it is important to view the bill as a step in the right direction — not the end result”, Højlund Madsen points out.

Achieving change in gender policies requires long time horizons. When breakthroughs do happen, Højlund Madsen says, it is often after either conflict or broader constitutional reform. In Ghana, however, political transition has been gradual and relatively peaceful. Moreover, political power often changes hands after two terms, which is not common in an African context. While this is normally considered a good thing, women have not gained from such uneventful transitions, Højlund Madsen remarks.

“Perhaps because when two parties already have long experience of ruling it does not favour new beginnings. In addition, mutual suspicion and competition between the two hampers long-term development of gender programmes”, Højlund Madsen concludes.

Diana Højlund Madsen will be speaking on 25 November at a webinar hosted by NAI and the Centre of African Studies at the University of Copenhagen. Read about the event and register.