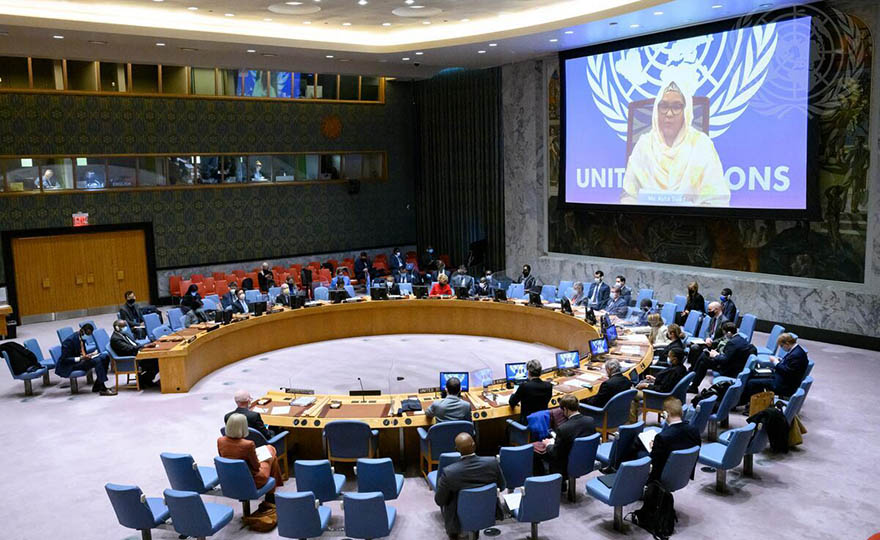 The UN Security Council meets on the situation in Somalia, 17 November 2021. On the screen is Asha Siyad, Executive Director of the Somali Women's Leadership Initiative. Photo: UN Photo/Loey Felipe

Can Norway reinvigorate Africa-Europe relations, which have long been poisoned by trade and migration issues? The country will work towards creating a permanent seat for Africa on the UN Security Council, Norway’s foreign minister Anniken Huitfeldt said at the African-Nordic Foreign Ministers’ Meeting in Helsinki.

The United Nations (UN) General Assembly vote on a resolution condemning Russia’s invasion of Ukraine in February this year was a display of strong international unity: 141 states voted in favour of the resolution and five against, with 35 abstentions. However, 17 of the abstaining states were African.

“I think that came as a bit of a shock to the Europeans”, says Prof. Adekeye Adebajo at the University of Pretoria. 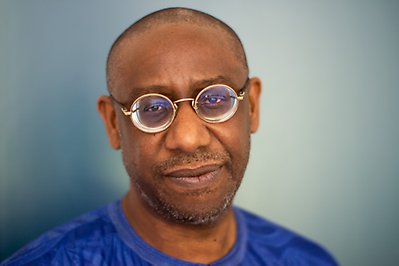 Countries such as Mali and the Central African Republic were expected to abstain due to their security and defensive alliances with Russia. South Africa’s abstention, which was all but certain, can partly be explained by the ruling African National Congress’ strong historic ties with the Soviet Union.

However, the widespread African fence-sitting also has to do with bitterness and resentment among African leaders towards how Europeans have treated them in the past, according to Adebajo. He mentions “really acrimonious discussions” during economic partnership negotiations between Africa and the EU in 2004-2016.

“The feeling on the African side was that these were agreements designed to cement privileged positions for the Europeans, based on centuries of colonial presence in Africa”, says Adebajo who talked to some of the African negotiators at the time.

“Their view was that they were treated like children. It was a mercantilist, top-down, bullying approach on the part of the Europeans. Peter Mandelson, the EU trade commissioner, was talking to the Nigerian and South African [representatives] as if they were errant school boys that needed to just behave”.

Europe’s policies on migration have also led to a lot of bitterness among African leaders, according to Adebajo.

“While Africans view migration as a positive thing because of the remittances that come in from those migrants, they feel that the Europeans have treated Africans harshly. Civil society groups in Africa underline consistently that Africans have a right to migrate, especially ones that are genuine asylum seekers, and they don’t need to be maltreated“.

Another source of frustration for African leaders is the structure of the UN, Adebajo says. While 85 percent of the UN’s peacekeeping deployments, and much of its humanitarian work, are directed towards Africa, no country from the continent has a permanent seat on the Security Council, the UN’s principal body.

“It seems rather unfair that the continent is not sitting at the top table, especially when so many decisions have a direct impact on the peoples of Africa”, Adebajo says.

At a research seminar held on the sidelines of the 20th African-Nordic Foreign Ministers’ meeting in Helsinki on 13-15 June, Norway’s foreign minister Anniken Huitfeldt declared that her country would work towards establishing a permanent seat on the Security Council, and expanding the number of elected seats, for African states.

Norway, which is an elected member of the Security Council in 2021-2022, has a long history of development co-operation with countries on the African continent. Along with other Nordic countries, it also played an active role supporting the struggle for national liberation and majority rule in Southern Africa during the cold war.

“What Norway has said is important. If the Nordics can support Africa entering into the Security Council, and then that can expand to the EU and it can gain support in other regions, that can only be good for Africa”, Adebajo says.

NAI Senior Researcher Angela Muvumba Sellström says that while the Norwegian statement likely reflected an old campaign promise to African leaders, it is also in Norway’s strategic interest to mend the world’s broken multilateral system. The situation in Ukraine, given Russia’s permanent seat on the Security Council and veto power, has served as a reminder of the problems with the multilateral system, she notes. 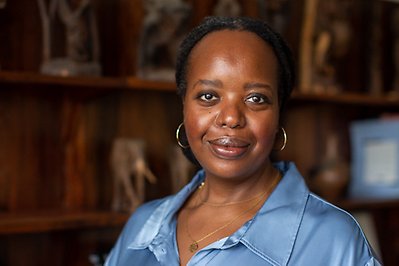 “The Security Council has failed to resolve armed conflicts due to rivalries among the permanent five before. However, the Russian invasion and the imbalance in the Security Council is affecting Europe like no other event since the creation of the UN in 1945. The brokenness of the multilateral system has become existential for Europe”, Muvumba Sellström says.

The demonstrated weakness of the multilateral system is particularly alarming for the Nordic countries, which are small and geographically close to Russia.

"From a Nordic perspective it makes sense to seek a way to fix the multilateral system. The Nordic states will need to build coalitions with small and big states and with regional powers. They will need to cooperate with Africa, which has close to 28 percent of the UN’s members. I think that for Norway it was clear that in order to rebuild multilateralism they first needed to acknowledge and pay attention to the African absence on the Security Council”, Muvumba Sellström says.

In all the Nordic countries the traditional policies of broad international engagement and development cooperation have come under increasing pressure from far-right populist parties in the past decade. Russia’s attack on Ukraine on 24 February has also pushed Nordic governments to prioritise national and regional security.

“I don’t think it will be possible for Nordic countries to withdraw from international engagement and focus only on their home region because they need the support of other countries. Above all, they need a rule-based order and a UN system that works”, Muvumba Sellström says.

It will be in the strategic interest of the Nordic countries, and Europe as a whole, to start to see relations with Africa as a collaboration between equals, she says.

Adebajo thinks that eventually Africa and Latin America must be given permanent seats on the UN Security Council.

“The institution is 77 years old... it was created in a completely different era. France and Britain are no longer great powers today. As long as the Security Council excludes a large part of the world it cannot function effectively. Eventually reform will have to happen”, Adebajo says.

On 25 February, Russia vetoed a draft UN Security Council resolution that would have condemned Moscow's invasion of Ukraine.

Under the UN Charter, the Security Council is responsible for maintaining international peace and security. It has the capacity to pass binding resolutions. However, such decisions require unanimous support from all the permanent members: China, France, Russia, the United Kingdom and the United States.

Unilateral obstruction in the Security Council, as in the case of the draft resolution against Russia’s aggression in Ukraine, has led to growing criticism of the UN’s ability to live up to its responsibilities.

Created in 1945, the UN conferred disproportionate power on the five permanent, veto-wielding members of the Security Council in a way that allows them to protect their own interests while keeping control of world affairs.

At a meeting in Swaziland in February 2005, African Union members drew up the Ezulwini Consensus which called for an expansion of the Security Council from 15 to 26 members, with two permanent seats from Africa holding veto power, as well as two additional rotating seats to add to Africa’s existing three rotating seats. The initiative failed, however, and also exposed deep divisions among African states.