Climate change, a matter of security 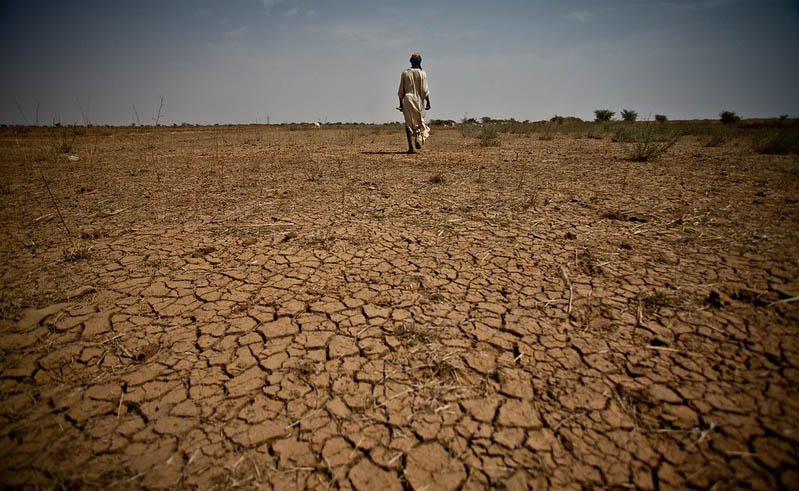 The impact of climate change on security in West Africa and the Sahel is highly contextual. However, one common denominator exists: competition over access to water and grassland. Photo: Pablo Tosco/Oxfam

While a UN Security Council resolution draft about climate security failed in 2021, the idea of making climate change a systematic part of the international peace and security agenda lives on. How would a Security Council mandate affect the potential to address conflicts in the Sahel and other ecologically vulnerable areas?

Extreme weather, severe droughts, sandstorms, erratic rainfall and higher temperatures are having a more severe impact in West Africa than in many other places, according to the Intergovernmental Panel on Climate Change (IPCC). The Sahel is especially vulnerable given its harsh ecological environment. The IPCC notes that temperatures in the Sahel will rise 1.5 times faster than the global average.

Climate change has radically shifted the conditions for using land in countries such as Mali, Burkina Faso, Niger and Mauretania. Farmers increasingly appropriate land demarcated for livestock passage, while herders let their animals pass over farm land – which often leads to conflict. 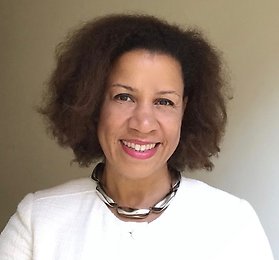 “It is as if these and other security threats are moving south as a result of the southward encroachment of the Sahara desert due in large part to climate change”, says Ngozi Amu, team leader at the UN Office for West Africa and the Sahel (UNOWAS).

Increased risks of farmer-herder conflicts are one example of potential conflict-related effects of climate change mentioned in an analysis by UNOWAS. It was tasked by the UN Security Council to provide risk assessments on the impact of climate change on security in the region. Communities in Liberia, Mauritania, Niger, Nigeria and Senegal were interviewed about the effect of climate change on their livelihoods in the past decade. The work will culminate in a report with recommendations for action and policy development.

“The impact of climate change on security in West Africa and the Sahel is highly contextual. It can differ from one country to another and within one country. While many interlinked political, economic and security issues underpin this trend, one common denominator exists: competition over access to water and grassland”, says Amu.

Niger, jointly with Ireland, in December 2021 put forward a draft for a UN Security Council resolution linking climate change and international peace and security. It was an initiative to introduce, for the first time, a resolution linking the two thematical areas.

The draft resolution included a series of proposals to make the UN’s analysis of climate security more systematic. It called on UN Secretary-General António Guterres to deliver a report on the security implications of climate change in countries and regions on the Security Council’s agenda. It also asked UN peacekeeping and political missions to pay more attention to environmental impacts as well as climate-related risks.

The Security Council has previously expressed concern about the implications of climate change, such as land degradation and desertification, for peace and security in places such as the Sahel. But the organisation’s handling of climate-related matters has been ad hoc, and with limited resources.

While twelve Security Council members voted in favour, the resolution failed after being vetoed by Russia and India (with China abstaining). 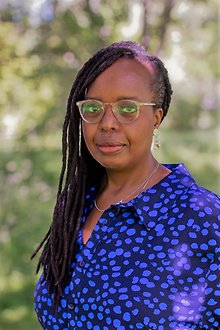 However, it was popular among the wider UN membership, according to NAI Senior Researcher Angela Muvumba Sellström. Some 113 UN member states chose to co-sponsor the text, a clear majority of the 193 UN member states.

Support for the resolution was notably high among states in the Sahel region. All three African members of the Security Council – including Kenya and Tunisia, in addition to Niger – supported the initiative.

“While African states agree on the importance of the issue, there is not yet a consistent and common African approach to the best way to handle climate change issues in the context of peace and security,” according to Muvumba Sellström.

“South Africa would not want the UNSC to securitize climate and environmental issues to the exclusion of other policy processes,” says Muvumba Sellström and continues:

“African countries also argue that while re-framing these issues as security challenges within the Security Council is necessary, rich countries also need to scale-up investments for sustainable development.

The implications of putting climate change on the Security Council agenda are widely debated.

“The fact that UNOWAS got a Security Council mandate to look at the adverse implications of climate change gave us an entry point, as a regional political office, to elevate the discussion on a crosscutting issue by bringing political and technical actors together across the region, both government and non-governmental, UN and non-UN,” says Amu.

At a regional conference in April, Mahamat Annadif, head of UNOWAS, stressed that “addressing the climate-security risks in West Africa and the Sahel requires a coherent, multidisciplinary and integrated approach at all levels”.

“While the governments of the region have the primary responsibility in this regard, every effort needs to be made to support them in finding durable solutions,” Annadif said.

Amu says that while climate change is about the survival of the globe, it also has to do with the ability of people to share resources and live peacefully together.

“This is why conflict prevention and peacebuilding are as central to the response as environmental management, sustainable development, migration policy and human rights. If the Security Council would endorse a clear resolution on climate change and security it would make it easier to expand on this work – and to make a real difference”, Amu says.