No alternative to give-and-take negotiations in Sudan 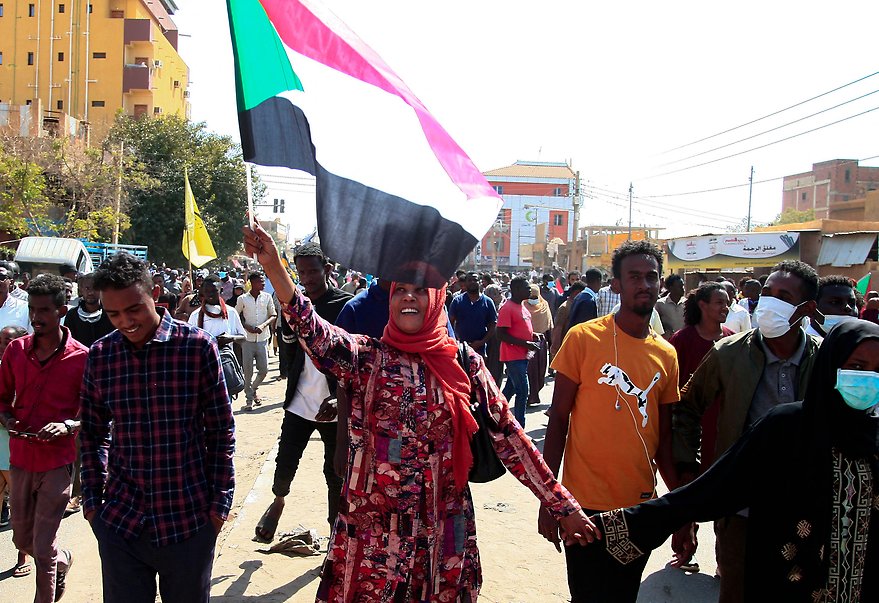 A Sudanese woman waves her country's national flag as she takes part in a rally to protest against last year's military coup. Photo: AFP

Protesters in Sudan are demanding a complete military withdrawal, while the coup leaders intend to stay until elections can take place. Researchers fear that unrealistic demands by protesters may increase the military’s use of deadly force.

Since the military takeover in October last year that toppled the transitional government, 79 people have been killed in military crackdown on anti-coup protests.

According to Faiz Jamie, a political scientist and former director of the Centre for Peace and Development Studies at the University of Bahri in Khartoum, the protesters demands can be viewed as unrealistic.

After several months of street protests, dictator Omar al-Bashir was replaced by the Transitional Military Council (TMC) in April 2019. Following peace negotiations in Juba, the TMC and the Forces of Freedom and Change (FFC) agreed on a 39-month transition process leading up to democracy. The agreement led to the creation of an 11-member sovereign council with five military members and five civilians to be chosen by the two sides and a civilian to be agreed upon mutually. It also stated that the FFC would appoint a council of ministers, however with the sovereignty council holding veto right. The transitional period ministers are not allowed to run in the next general election.
In October 2021, the transition period was interrupted when general Abdel Fattah al-Burhan took over government in a military coup. In November, al-Burhan re-instated prime minister Abdalla Hamok, who however resigned on 2 January 2022.

“It is not likely that the military will withdraw before the end of the transitional period stated in the Juba agreement. They now have complete power and are in charge of everything. And this is mainly because the transitional government was failing in its work”.

The Council of Ministers was the civil part of the transitional government, consisting of people from various backgrounds and political parties. According to NAI researcher Redie Bereketeab, governing became impossible because of deep differences between council members.

“The military leaders took advantage of that situation and dismissed the whole Council of Ministers. However, they later reinstated Prime Minister Abdalla Hamdok with the task to set up a new technocratic government without ties to parties or other political groups”, Bereketeab explains.

Hamdok failed at the task and resigned in early January. Since then, a so-called caretaker government appointed by the military rulers has been running the daily affairs of public departments. Meanwhile, on the streets protests against the military regime have continued. However, Jamie points out that civil society is not united in this struggle. 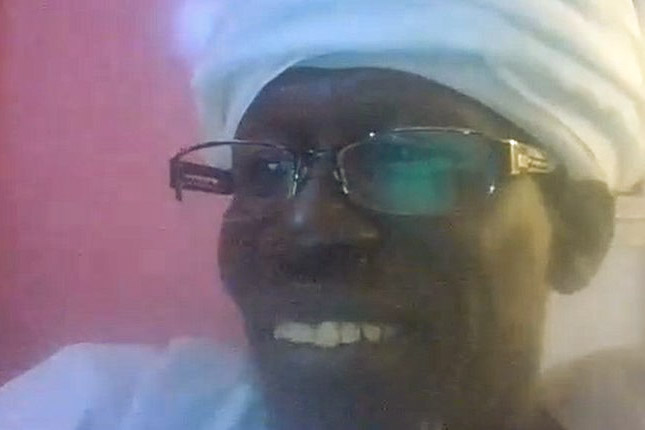 “Traditional leaders have raised their voices against the protests, and so have the two armed political factions of Darfur. Polarisation in society is growing”, Jaime says.

The military regime says it will only hand over power to a government that wins an election. The protesters do not trust the military and have called for its immediate and complete withdrawal from the political scene. “It is a dangerous demand, because when military leaders feel under threat, they might step up their violent actions further”.

According to Bereketeab, the protesters will have to engage in dialogue with the military leadership.

“There is no alternative to give-and-take negotiations. This is a temporary transitional period after 30 years of dictatorship, with the aim of preparing for free and fair elections”, he says. 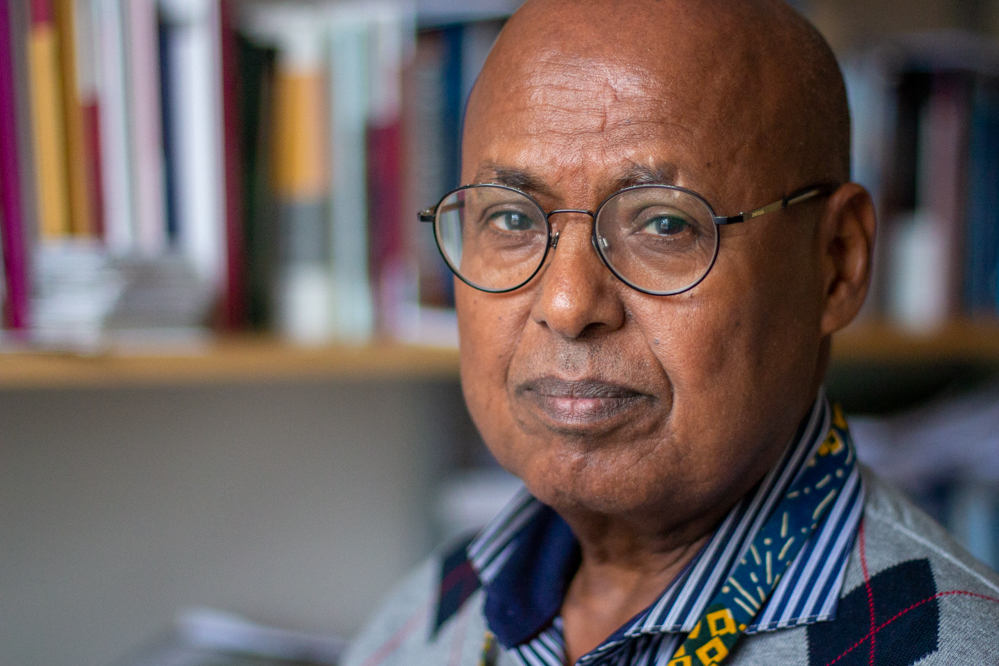 Jamie, however, suspects that minority parties that were previously part of the ousted transitional government and now support the protests are not really looking forward to elections anytime soon.

“Because those parties are very small and would lose. It is a very odd situation in Sudan, where it seems the military are preparing for elections, while some political parties are against holding them”.