Vote to go ahead despite widespread violence 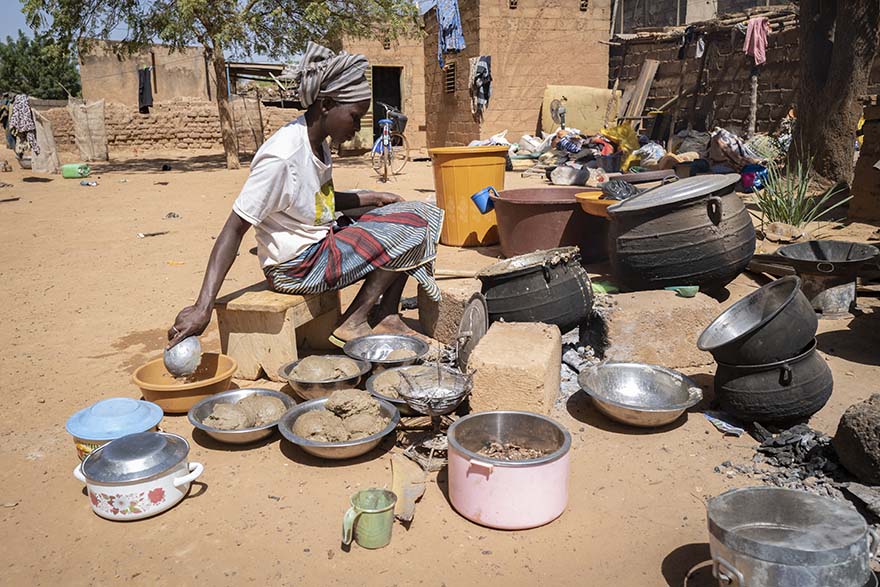 A displaced member of the Sawadoga family cooks a meal at relative Kouka’s house in Kaya. Photo: UNHCR/Sylvain Cherkaoui

With violence spreading in northern and eastern Burkina Faso, authorities have failed to register more than 400 000 voters ahead of the elections on 22 November. The conflict between armed Jihadist groups and government troops has forced more than a million people to flee their homes.

The security situation in the Sahel region has deteriorated over the past five years, with a growing number of armed groups operating in Mali and Burkina Faso, in particular. Although they operate under a jihadist or Islamist banner, most groups seem mainly interested in exploiting lack of state control in order to traffic in arms or minerals, and engage in other illegal trade, NAI migration expert Jesper Bjarnesen points out.

“But the groups attack both local police stations and local communities to stock up on weapons and supplies, which in turn forces more people to flee the violence and insecurity”, Bjarnesen says.

According to NAI researcher Cristiano Lanzano, these armed groups have also fuelled ethnic or inter-communal tensions, with specific population groups – often, pastoralists or semi-nomads – accused of being more prone to enrolment in violent jihadism.

“People living in these areas do not sense that the government responds effectively, and subsequently, local self-defence groups have intensified their operations”.

However, at the same time, human rights organisations have criticised the abuses and extrajudicial executions committed by the army.

“For instance, in April, the government promised to investigate the case of alleged executions in the northern city of Djibo, denounced by Human Rights Watch”, Lanzano observes. 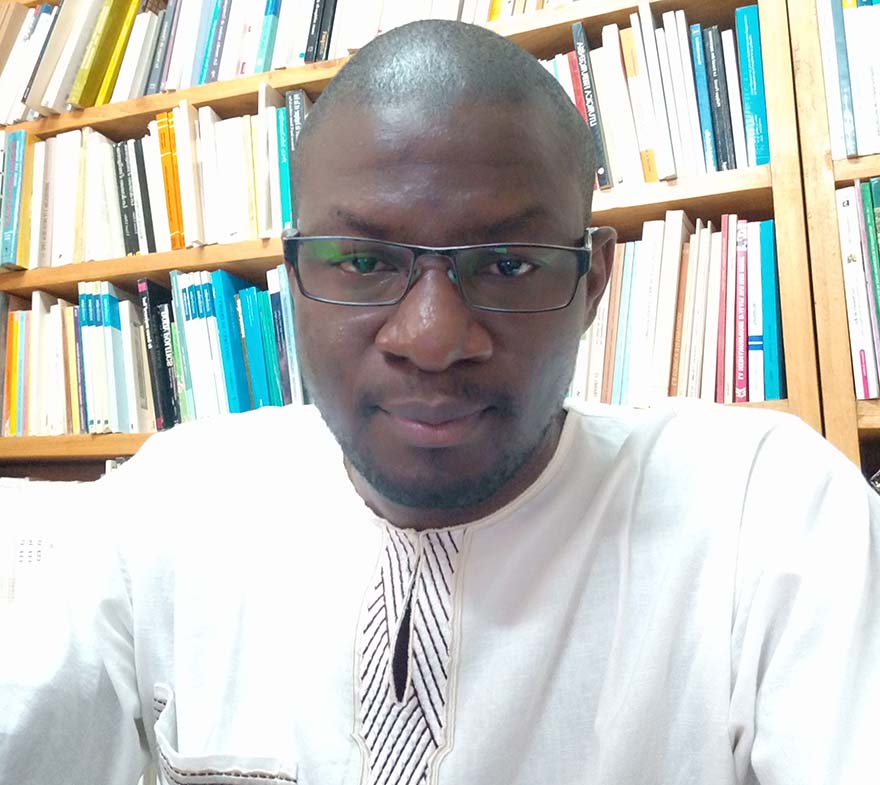 Because of the conflict, the Burkina Faso government ruled it unsafe to carry out voter registration in many parts of the country and hundreds of thousands have therefore not been able to register. The government and all opposition parties agreed after discussions in parliament to go ahead with elections in any case, according to anthropologist and NAI research project member Yacouba Cissao.

“It is a difficult decision. But to postpone the elections would also be problematic. However, I read often in the news how people from the conflict zones are frustrated. They face constant physical threats, and their livelihoods are in jeopardy because they cannot carry out their normal activities. Now they are deprived of the opportunity to elect leaders to help them out of this crisis. They have been marginalised twice”, Cissao remarks.

UNHCR, the UN Refugee Agency, last year declared the displacement situation in Burkina Faso to be a humanitarian crisis. Since then, the number of internally displaced people has doubled.

“People are living under extremely difficult circumstances. And they obviously blame the Burkinabe authorities for not being able to contain the threat of armed groups and for not providing assistance to people who have been forced to leave their homes behind”, Bjarnesen adds. 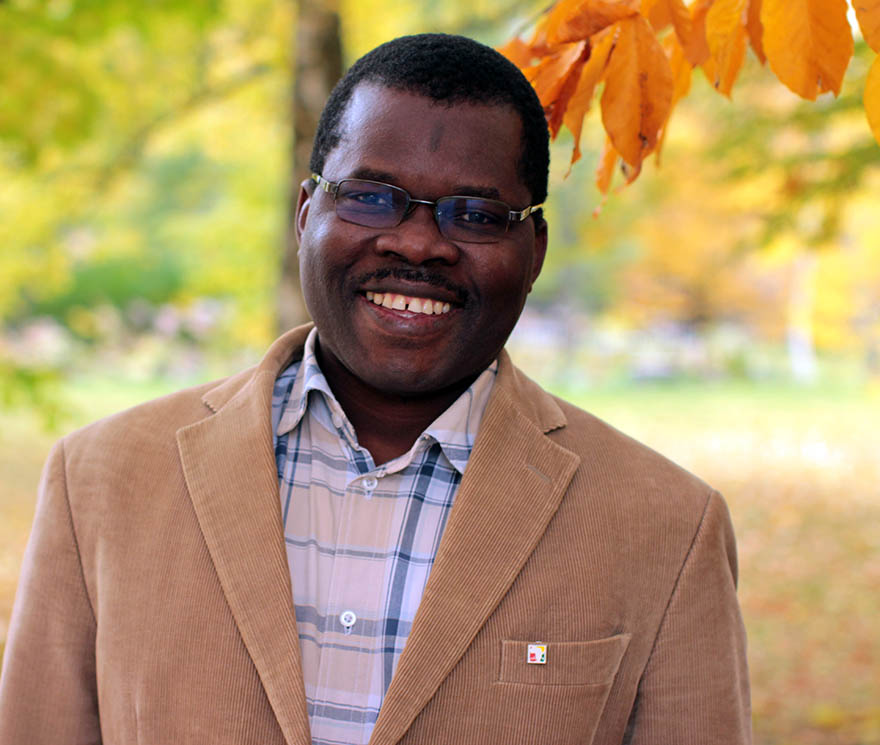 During former ruler Blaise Compaoré’s 27-year rule, there was seldom trouble with Islamist groups in northern and eastern parts of the country. For this reason, many are inclined to think that the former president had connections, or even agreements, with these groups to prevent violence. According to Lassane Yameogo, a former NAI guest researcher, the new government closed down smuggling routes that the groups used for trafficking cigarettes, drugs and other contraband – thereby shutting down some of their economic activities.

“Soon after that, the first terror attacks happened. I don’t think there is a military solution alone to this crisis. At some point, discussions with the armed groups must take place”, Yameogo says.

Only six years after the end of Compaoré’s rule, many Burkinabe voters seem to go back to Blaise Compaoré´s political party, Congress for Democracy and Progress (CDP). In the current biggest opposition party, Union for Progress and Reform, many leading members have recently dropped out and according to Cissao, it is not unlikely that the CDP will become the main opposition.

“People had many hopes after the ousting of Compaoré, but few expectations have been fulfilled since. The situation is almost the same now as it was five years ago”, Cissao says.

Young people, especially, are disappointed with the current government, Yameogo adds. “Many who finish their university studies cannot find employment. Most of them want to be civil servants, but there are few vacant public positions. Instead, the government is trying to persuade young people to create their own jobs – to start up small-scale agri-sector businesses”, Yameogo concludes.

The country won independence from France in 1960, and changed in 1984 the colonial name Upper Volta to Burkina Faso. In 1987, Blaise Compaoré took power in a coup, which he held for 27 years. In 2014, public mass protests forced Compaoré to resign and leave the country. One year later the political party People´s Movement for progress and its presidential candidate Roch Marc Christian Kaboré won the general elections, defeating the Union for Progress and Reform’s candidate Zéphirin Diabré. Kaboré and Diabré are the main contenders also in the upcoming elections on 22 November, together with Eddie Komboïgo, the candidate for Congress for Democracy and progress, the party of ousted former president Blaise Compaoré.