How does a camp become a city? 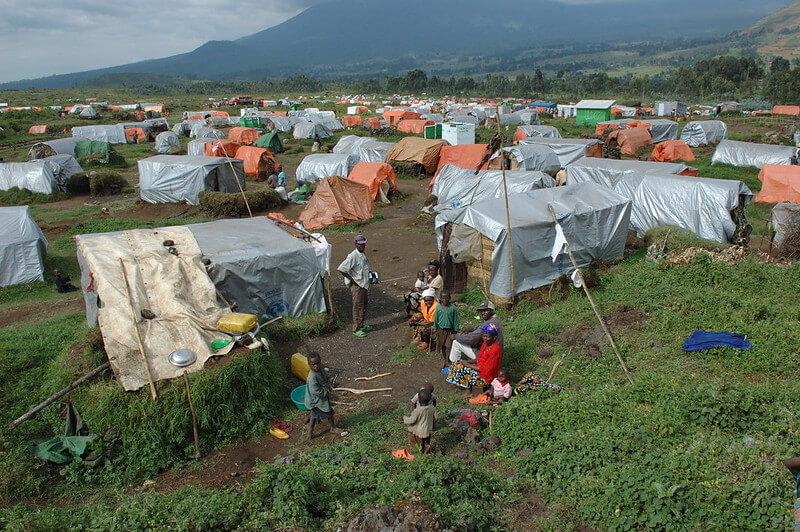 Slum areas, refugee camps and mining boomtowns are all examples of temporary settlements that have become permanent homes for their residents. A new research project at the Nordic Africa Institute explores how such transformations take place.

The distinction between temporary and permanent is not always clear. Many settlements are defined as temporary simply because they are informal, but have in fact been there for more than 30 years. This is the case of many refugee camps around the world, and why – according to NAI researcher Cristina Udelsmann Rodrigues – the research project could benefit NGOs and United Nations programmes working in such places.

Udelsmann Rodrigues will be carrying out fieldwork for the project in Angola, mainly in Luanda´s slum areas. “What interventions are needed for slums to integrate into cities? This is a major concern for city planners and urban developers. Hopefully, our research can help policymakers understand where and how they should put in resources”, Udelsmann Rodrigues remarks. 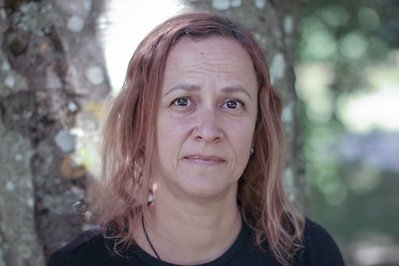 However, she points out, cities seldom become cities because of interventions by authorities. Rather, people are the cause, although at some point governments also come into the picture.

“For instance, in my previous research in Maputo and Luanda I noticed how informal settlements have begun to demand official recognition and citizenship from the state”, Udelsmann Rodrigues observes.
A big part of the research is about people´s perceptions, project partner and NAI researcher Patience Mususa adds. This is because what primarily defines what is permanent or not is how dwellers themselves view their situation.

“Why do they choose to stay and what makes this place home? In addition to interviews, we will also look at what kind of investments people have made”, Mususa says. 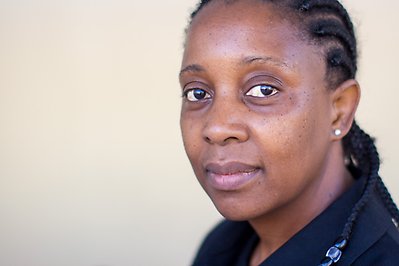 She will focus on mining boomtowns in Zambia’s Copperbelt Province and how people solve problems with infrastructure themselves when they do not get support from municipalities.

“The knowledge of what actually happens on the ground is crucial for city planners, and will be even more relevant because of the rapid urbanisation in Africa. Estimates are that by 2050 the majority will live in cities”, Mususa notes.

Researcher Karen Büscher from Ghent University in Belgium is also part of the project. Her fieldwork concentrates on the eastern region of the Democratic Republic of Congo (DRC), close to the border with Rwanda, an area known for violent conflict and forced migration. However, there are also pull factors in play, she says. Some people migrate voluntarily to boomtowns for economic reasons.

“But refugee or IDP [internally displaced people] camps have economic activities, too. Enterprises are set up to deal with everyday life, and this is one reason for camps becoming permanent also after a refugee crisis”, Büscher says. 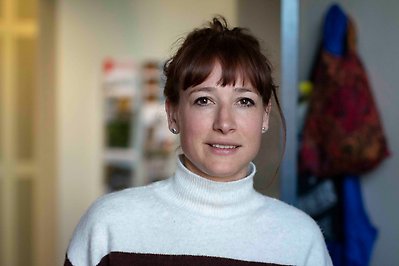 A central theme in her research is contestation of power between newcomers and old residents in an area, but also between government and traditional structures.

“Sometimes political elites force people to move in order to get ethnic dominance in a place. The process of urbanisation is really political, and subsequently risks fuelling further violence”, she says.

According to Büscher, the project has an important role to play in producing new and relevant documentation, particularly in eastern DRC because it is difficult to access.

“I have read several reports on urban settlements full of errors, based on official statistics or socio-economic data that are really old and not relevant any longer. Here we can make an important contribution”, Büscher concludes.