Many second- and third-generation migrants in Zimbabwe remain stateless 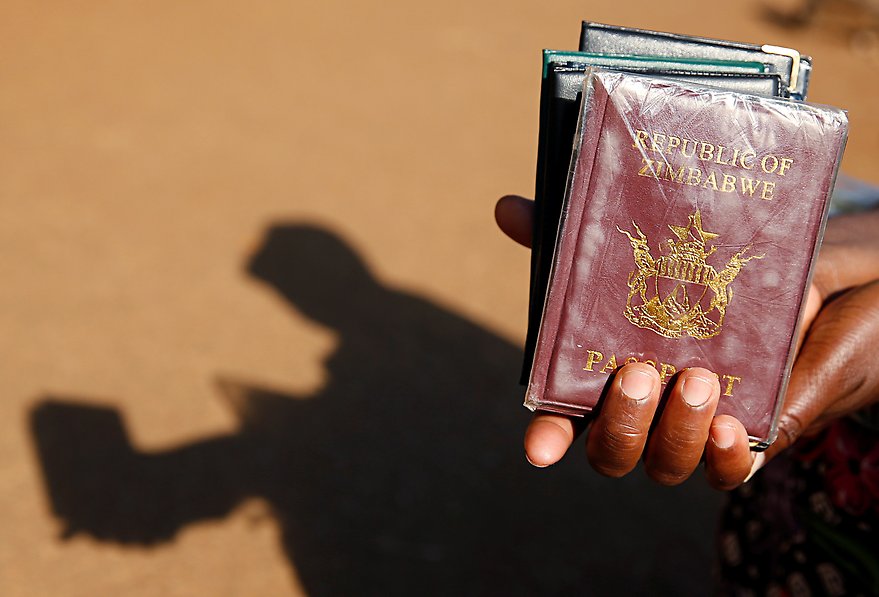 Historian Anusa Daimon’s grandparents were among the many Malawian migrants who trekked into Rhodesia to find work at white-run farms over half a century ago. But despite great transformations of Zimbabwe, the group has remained marginalised.

Motivated partly by stick and partly by carrot, Daimon’s grandparents decided to leave their ancestral home in Nyasaland, today’s Malawi, and embark on the dangerous journey to Rhodesia. The ruling British colonisers had instituted a tax on Nyasaland “natives” who did not take up employment, an initiative to push cheap labour into Rhodesia and South Africa, which needed workers for their farms and goldmines. However, they were also influenced by the sight of successful migrants returning from Rhodesia with bicycles, fashionable clothes and gramophone players, Daimon notes.

After a perilous trek, more than 1,000 km mainly on foot, through Mozambique – where Portuguese gangs were known to rob travellers of their belongings or to sell them into servitude – they arrived in Rhodesia, tired and emaciated. This was where their existence as ‘native aliens’ began, a systematic marginalisation that would come to shape the lives of their children and children’s children.

The work of Daimon, who is a guest researcher at NAI, explores the challenges regional labour migrants faced in Rhodesia and how their descendants have fared in Zimbabwe since independence in 1980. It brings to light their perpetual marginalisation in a country that for many has become their permanent home.

Daimon argues that by separating ‘aliens’ from locals the British could keep the migrants as a pool of cheap labour – marginalised and with fewer rights than the local population. By also denying citizenship to migrants’ offspring, the British aimed to maintain the status quo. 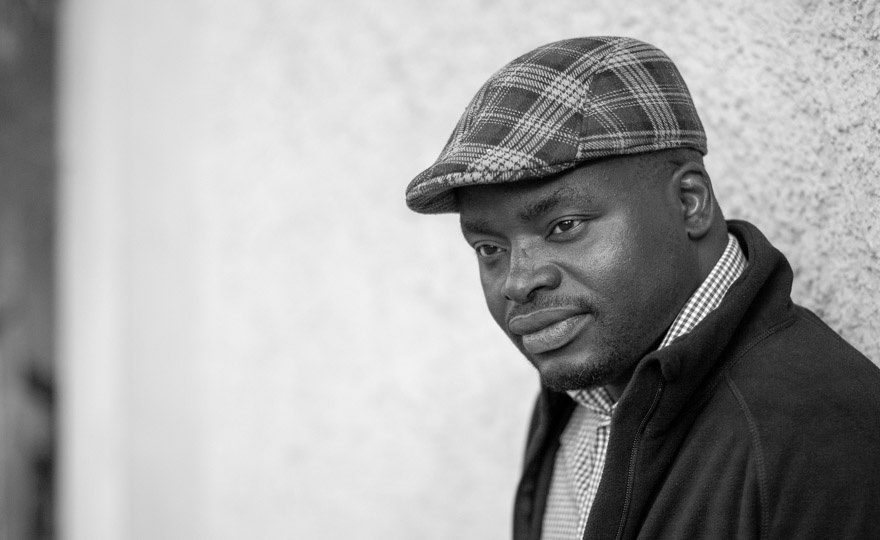 Daimon’s grandparents on his mother’s side had migrated from Malawi to Rhodesia as a young couple in the 1940s. His paternal grandparents met on a farm in Rhodesia after having crossed the border with their respective families in the 1950s. Like most Malawian migrants who arrived on foot, they took up positions on commercial farms in the border area in northern Rhodesia. As poor peasants who had lived on subsistence farming in their home country, they had few options.

The cheap labour from Malawi, the poorest among all the countries in the region, kept the vibrant South African and Rhodesian colonial economies going. Many Malawian migrants worked on white farms and in white households, while the more affluent, many of whom had been educated by Scottish and Dutch missionaries in Nyasaland, gained positions in the civil service.

The British preference for Malawian labour caused tensions among the local population in Rhodesia. During the independence struggle, Malawian migrants in Rhodesia were often accused of collaborating with the colonial rulers.

After independence the post-colonial government maintained the colonial policies that regulated foreigners within the national territory.

“Liberation from colonial rule in many ways did not apply to the migrant minorities”, Daimon says.

When Daimon was born, on the eve of Zimbabwe’s independence on 18 April 1980, he was by definition an ‘alien’, though his parents had lived their entire lives on Zimbabwean soil.

The status of Malawian and other minority groups has always been a dilemma for the Zimbabwean state. Promises of citizenship have at times been used as an enticement to win votes in migrant communities. Scholar Rory Pilossof has described Zimbabwe’s migrant descendants as a critical ‘swing population’ that politicians will try to please ahead of elections.

However, many second- and third-generation migrants in Zimbabwe remain stateless, without the right to vote and unable to acquire travel documents to flee Zimbabwe’s economic and political conundrum.

While in secondary school, Daimon himself became a Zimbabwean citizen “by chance”, he says.

“The government had decided to go on an outreach programme to dish out ID cards among the population. I went and was lucky to get an ID marked with a ‘C’ (for citizen).”

A few years later, two of his three siblings had the same stroke of luck. After paying a heavy administration fee, they were asked to raise their right hand and renounce their Malawian citizenship – a citizenship they had never had.