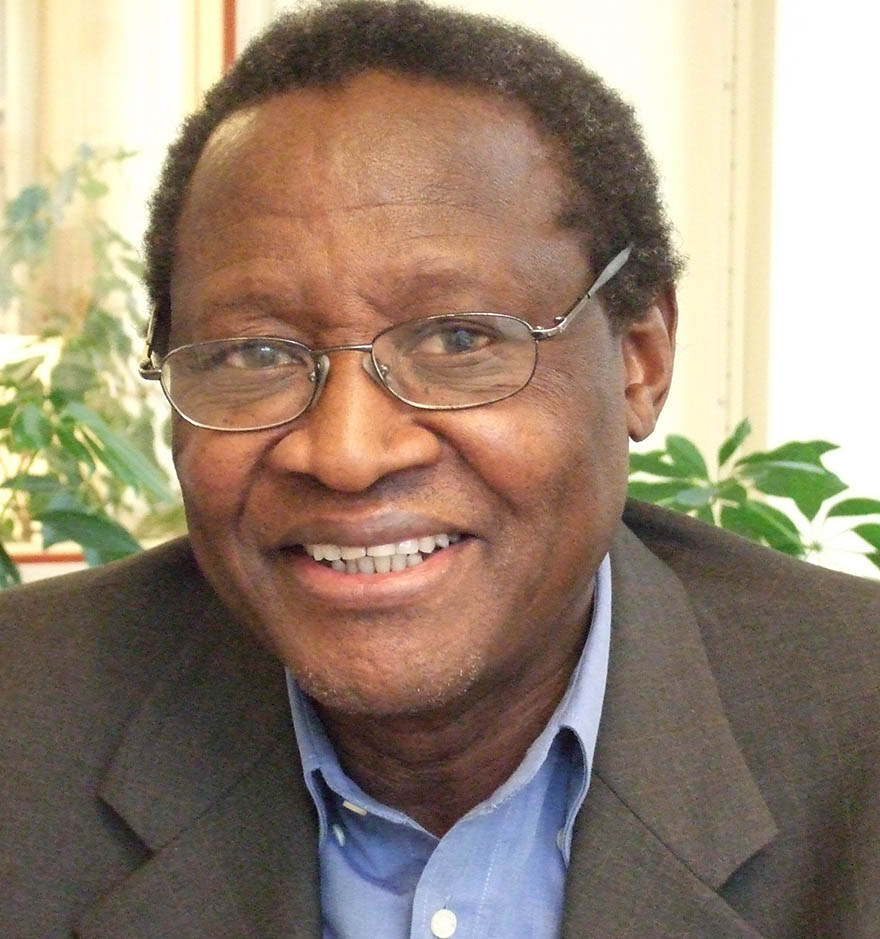 Thandika Mkandawire was a globally prominent thinker, a lifelong learner and an inspiration to generations of scholars. He questioned mainstream thinking about development and warned against the dangers of generalization. The importance of his work cannot be enough emphasized, write four consecutive Directors of the Nordic Africa Institute.

“Running while others walk: Knowledge and the Challenge of Africa’s Development” was the title Professor Thandika Mkandawire, characteristically gave his inaugural lecture when he, took on the new position of Chair in African Development at the London School of Economics (LSE) in 2010. Last week Professor Mkandawire, prominent scholar and our dear friend, passed away at a hospital in Stockholm, after an extraordinary successful and inspiring academic and humanistic career. He leaves behind wife Kaarina, his sons and grandchildren and friends all over the world.

The appointment to the Chair at LSE was the last step of an impressive academic career. It started at Ohio State University in the US, took Mkandawire to Sweden, Zimbabwe, and to positions such as Executive Secretary of the Council for the Development of Social Science Research in Africa (CODESRIA), Director of the United Nations Research Institute for Social Development (UNRISD), Olof Palme Professor for Peace with the Institute for Future Studies in Stockholm, as well as honorary doctorates at universities of Helsinki, Ghana, York and Rhodes in South Africa.

In 2011 Professor Mkandawire, or Thandika as we all called him, was appointed “Guest of Honour” of the Nordic Africa Institute in recognition of his decades’ long contribution to the advancement of knowledge production in Africa and in the world. He was true to his title, as he always supported the activities of the Nordic Africa Institute and gave senior counsel to NAI’s leadership how to advance Africa’s intellectual progress. Thandika also played an important role in mobilizing his wide network of Africa scholars to rally behind the institute when its existence was put into question.

Being a citizen of both Malawi and Sweden he put both Africa and Sweden on the map of development research. In his studies he has been dealing with the most central themes of development. He was examining and criticizing the mainstream discourse emanating very often in World Bank studies and policies. He uncovered the contradiction between on the one hand diminishing the size and duties of the state and on the other adding new demands on the state. His critique of the implementation of neo-liberal theories on the African continent was never one-sided also recognizing the need for major reforms.

In his examination of the theory and practice of development he approached problems from many different angels and perspectives. He looked at fiscal policies, industrial policies, privatization, domestic savings and as well as external direct investments, the role of the state, and the contradiction between economic and political reform. In his writing on development of development economics over time he studies carefully the underlying reasons given for state failure in the African context.

While at UNRISD Professor Mkandawire initiated a major research project “Social Policy in a Development Context”. In his introductory foreword to this research he emphasized “Although the Nordic countries are among the ‘late industrializers’, their experience rarely features in development studies. It is partly due to the misconception that because their economic and social status places them among the most developed countries, their experiences has little relevance to developing countries. It is also partly because of the “Chinese Wall” that separates development studies and the study of the welfare states.”

With his extensive publications over such a long period of time Professor Mkandawire made a distinguished contribution to the advancement of knowledge in development economics with a focus on Africa. His writings are used as learning material and has been an inspiration for a younger generation of scholars, in Africa and worldwide. His importance as a role model for the new generation of African scholars and researchers cannot be enough emphasized.

In his inaugural lecture at the London School of Economics Professor Mkandawire summarizes a lifelong learning process. We can read it as a testimony of a great intellectual who is willing to share with us what he has condensed over many years of active service in academia. He takes his starting point in the two words Africa and Development, the name of his Chair. He says that the immediate problem when talking about “Africa” is the danger of generalization when dealing with a continent with over 50 sovereign nations, seven time zones, thousands of languages and at least seven climates, with about a billion inhabitants and “to my utter astonishment, 14 million not mutually consistent proverbs”.

Also “Development” is, according to Professor Mkandawire, not as unambiguous a term as it might seem. Having borrowed the original metaphore from Nyerere he argues that the idea of “Running while others walk” has huge implications for knowledge acquisition and deployment. But he notes that the present situation leaves much to be desired. Africa produces too little research. But also that there is a neglect and ignorance of what Africans think.

Thandika was an eminent scholar but he was also a wonderful friend who could keep us all alert and happy through his wit and energy. When he accepted an invitation to a conference we all knew that his presence would be one of the highlights. Let us be true to his ideas and work to fulfill his aims.