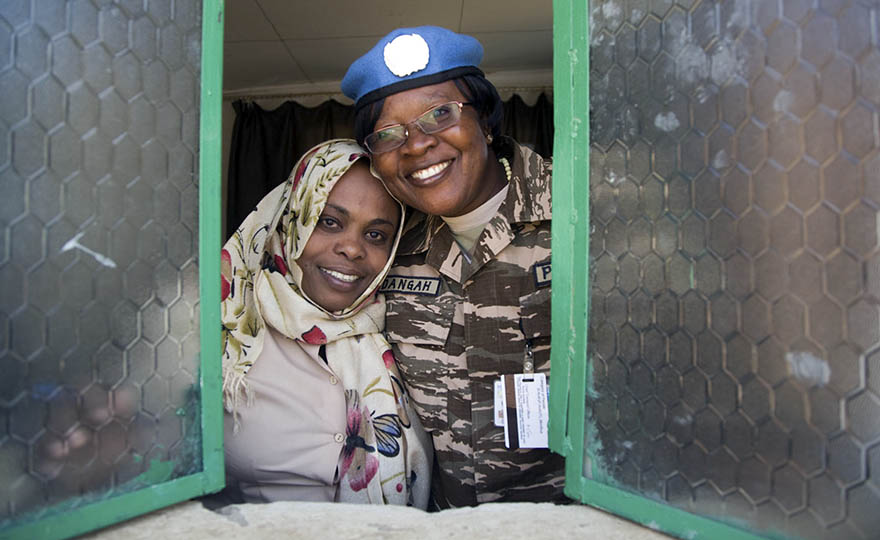 The UN Security Council Resolution 1325, the first-ever UN framework to recognise women’s role in relation to conflicts, has often come under critique from feminist scholars and others. But at the recent symposium Gendering Peace and Security, co-organised by NAI on the 20th anniversary of the resolution, the comments were more positive: “We now have a strong framework that can translate policies into actions”, said one participant.