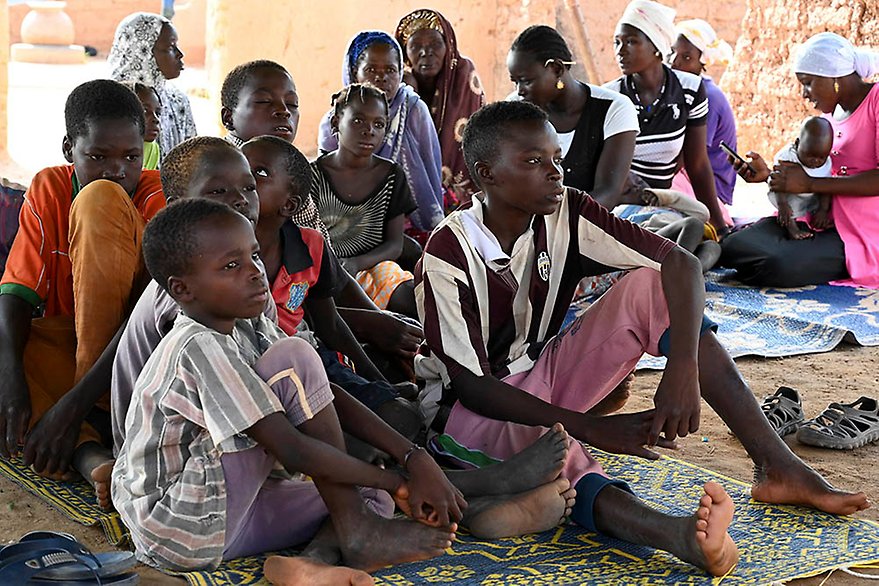 A family, who is among the 300,000 internally displaced because of jihadist violence in northern and eastern Burkina Faso in the village of Yagma near Ouagadougou. Photo: Issouf Sanogo/AFP

A wave of armed attacks against villages in northern Burkina Faso has forced 300,000 people to leave their homes in the past four months. NAI researcher Jesper Bjarnesen says that militant Islamist groups that have attacked police stations and military bases now seem to be targeting village communities.

Close to 500,000 people in northern Burkina Faso are refugees, according to UNHCR, the UN Refugee Agency. The agency predicts the number could reach 650,000 before the end of the year if the violence continues. Civilians who have fled to the city of Dori, near the border with Mali and Niger, talk of armed groups entering their villages and recruiting young men at gunpoint, killing others, and stealing cattle and possessions.

“It is a difficult humanitarian crisis affecting the country’s poorest and most vulnerable population. It is particularly worrying that the violence seems to be escalating”, says Bjarnesen, a migration researcher and Burkina Faso expert at NAI. 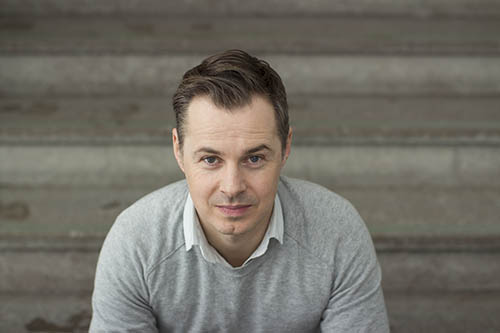 The situation in the country has been unstable since President Blaise Compaoré was forced from power in October 2014 by a popular uprising. Under Compaoré’s strict state control and effective anti-terror strategy – using both stick and carrot against the country’s jihadist groups – Burkina Faso was virtually untouched by terror attacks. However, since the president’s departure, hopes for increased democracy and decreased corruption have turned to disappointment as violence and chaos have spread.

Starting in 2015, militant islamists, some affiliated to al-Qaeda, began carrying out attacks against police stations, schools and military posts. But in the past year a new trend has emerged, according to Bjarnesen.

“Before they carried out spectacular attacks against the Burkinabe state or foreign interests, which the organisations quickly claimed responsibility for. However, now the regular population in the north is increasingly being targeted. The armed groups enter villages to get resources, recruit soldiers, and steal cattle or possessions.”

Bjarnesen says it is difficult to get an overview of the situation in the Sahel and to say why the rural population is increasingly the target of violence.

“There are many groups operating in the area: local jihadists, groups with connections to ISIS or al-Qaeda. Strategies seem to differ, but the common goal is to destabilise the region”.

The situation is further complicated by confrontations between different local population groups. Villagers have taken up arms and formed local defence groups, which in some cases have clashed with ethnic-Fulani Muslim pastoralists who they accuse of supporting the jihadists.

The refugees, both Christians and Muslims, are predominantly farmers and pastoralists from the dry, sparsely populated plain and desert areas in the north, bordering the poor neighbouring countries Niger and Mali.

“This population has long been vulnerable and affected by violence, however since the beginning of autumn it happens on a much larger scale,” says Bjarnesen.