Rwanda's initiative is not a solution to the migrant crisis 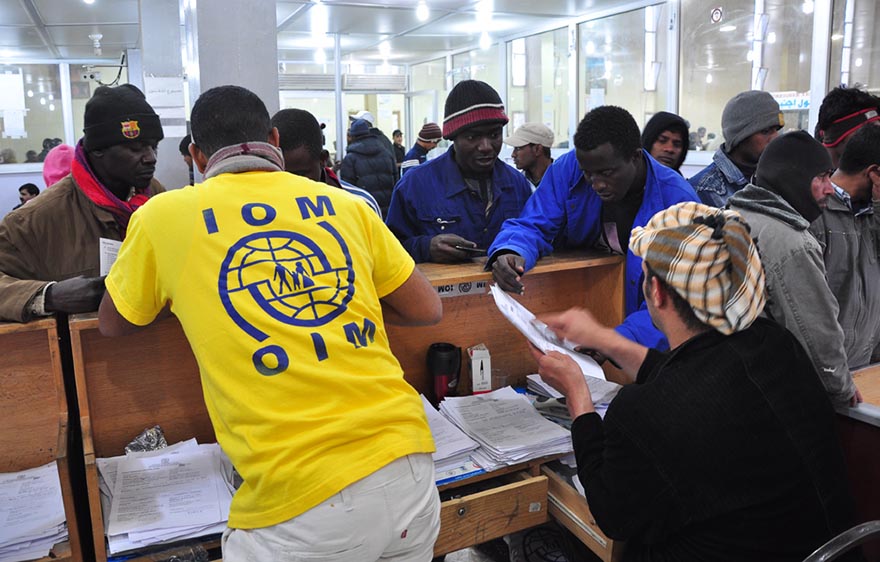 Rwanda’s intervention to ease the migrant crisis in Libya is an example of African solutions to African problems. However, NAI researcher Jesper Bjarnesen questions whether this is what the migrants themselves would have chosen.

Since October, almost 200 African migrants have been evacuated from Libyan detention centres to Rwanda. There they are given asylum-seeker status while their cases are assessed and further solutions pursued.

However, according to Bjarnesen, NAI’s expert on migration in Africa, for several thousand migrants and refugees stranded in Libya and Niger this is not a long-term solution.

“Rwanda’s initiative is laudable, and I think President Paul Kagame is sincere in these efforts and not only seeking international goodwill. At the same time, Kagame knows that migration is a central question for the European Union”, Bjarnesen remarks.

The European Union (EU) and the African Union (AU) have different views on how to tackle the migration situation in Libya. The EU wants Libya to take responsibility for sending migrants back to their home countries, while the AU insists this only can happen if the migrants themselves wish it. 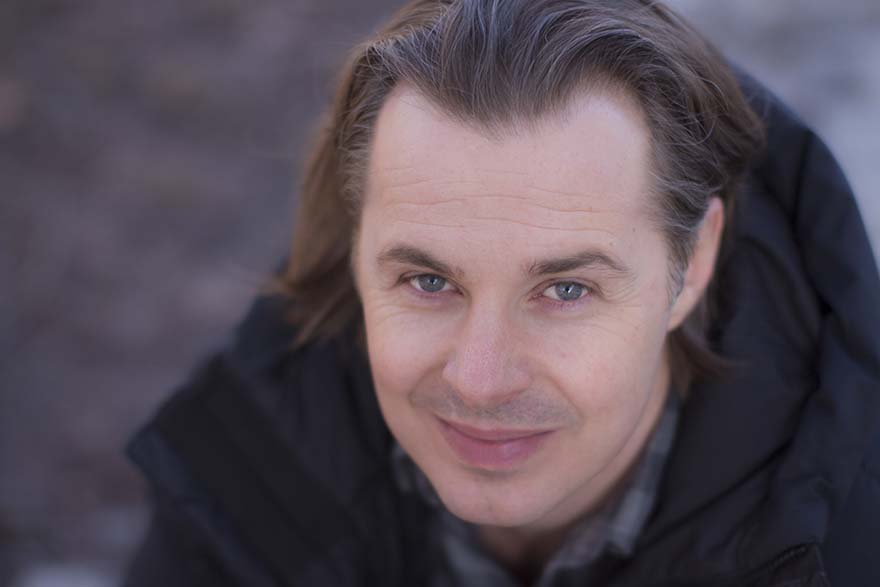 Bjarnesen points out that the majority of African irregular migrants in the EU are not there to get asylum status. Rather, their goal is generally to work as long as possible before authorities detect and deport them.

“For migrants who have made their way through the Sahara, spent their money on smugglers and then ended up in a Libyan detention centre, is going to Rwanda really what they want? One may also question Rwanda’s capacity for dealing with migrants. They have experience of receiving people fleeing from conflict and violence in the DRC [Democratic Republic of Congo] and Burundi, but those rescued from Libya have generally chosen to travel voluntarily”, Bjarnesen says.

Administratively and legally, there is a clear distinction between a refugee and an economic migrant. A refugee is someone who is fleeing from a war or a natural disaster that is internationally recognised and, in the end, who is defined as a refugee by the United Nations (UN). Those trying to overcome extreme poverty by seeking opportunities elsewhere do not have the right to asylum.

“But migrants often use the same routes and face the same dangers as refugees. There are many grey zones and the migrants’ vulnerability is often similar to that of refugees”, Bjarnesen remarks.

International regulation also goes in the other direction. Last year’s agreement on the Global Compact for Safe, Orderly and Regular Migration meant a clearer distinction between refugees and migrants. At the international level, UNHCR, the UN Refugee Agency, deals with refugees and the International Organization for Migration (IOM) with migrants.

In North Africa, the IOM’s Assisted Voluntary Return and Reintegration programme has not been successful in terms of the numbers of people that it has dealt with. Only around 10 000 people have been reached by the programme out of some 800,000 migrants in the region.

A report by UNDP (the UN Development Programme) states that migrants in general do not realise just how dangerous their journey could be. However, even with greater knowledge and insight, it would not change a thing — migrants would still take their chances. The report confirms what Bjarnesen and other migration researchers have long been saying.

“Another thing migrants underestimate is the cost involved. Often, relatives have gathered and given all the money they can – but it is seldom enough. Many migrants soon run out of money and have to stay somewhere to work. It may take several years before they have saved sufficiently to continue the journey”, Bjarnesen concludes.