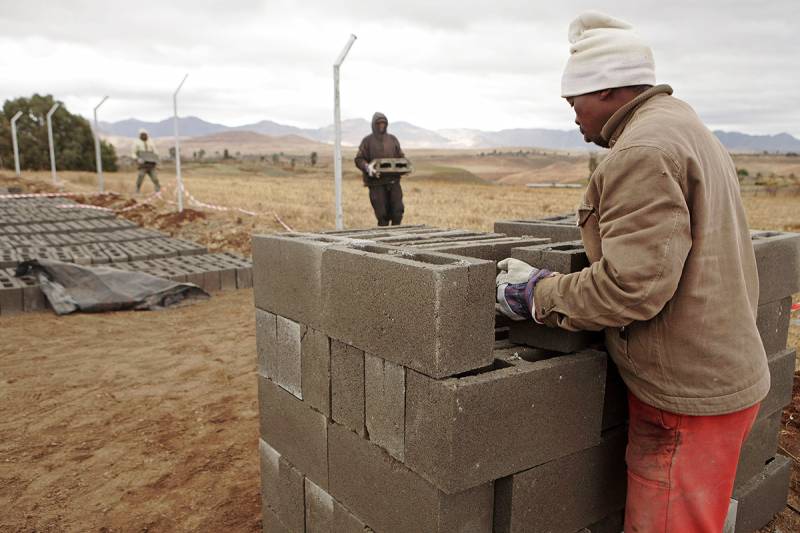 As public debts are increasing in many African countries, we see a new type of debt distress, where short-term commercial loans and bonds have replaced some of the long-term multi- and bilateral loans.

Risks and Challenges of Debt-Financed Development : Roots and causes of the rising debt levels in Africa​​ – Policy Note No 7:2019

A new policy note by Jörgen Levin, development economist at the Nordic Africa Institute, highlights two topical questions: what lies behind increasing levels of debt in Africa, and what are the challenges when financing development projects through loans?

"Rapid economic growth does not make a country immune to debt distress. Cameroon offers a good illustration of this", Levin argues.

Despite its comparatively low debt ratio (38 per cent of GDP) and its reasonable GDP growth (4 per cent), Cameron is categorised by IMF as being in high risk of debt distress. This vicious circle of growing debts has been caused by a combination of short-term foreign-currency borrowing, depreciation of the local currency and a fall in export prices.

Jörgen Levin is very critical to the pro-cyclical fiscal policies that many African governments follow, that is the tendency to rise public spending in periods of boom and cut it in times of recession. According to him, governments – in particular those rich in natural resource rich countries – should instead institutionalise rules to save when prices are high (good times) and boost public spending when prices are low (bad times).

Jörgen Levin is a senior researcher at the Nordic Africa Institute. His fields of research are Macroeconomics, Inclusive Growth, Taxation and Public Spending and Sustainable Development Goals (SDGs), with a focus on East Africa in general and Kenya and Tanzania in particular. 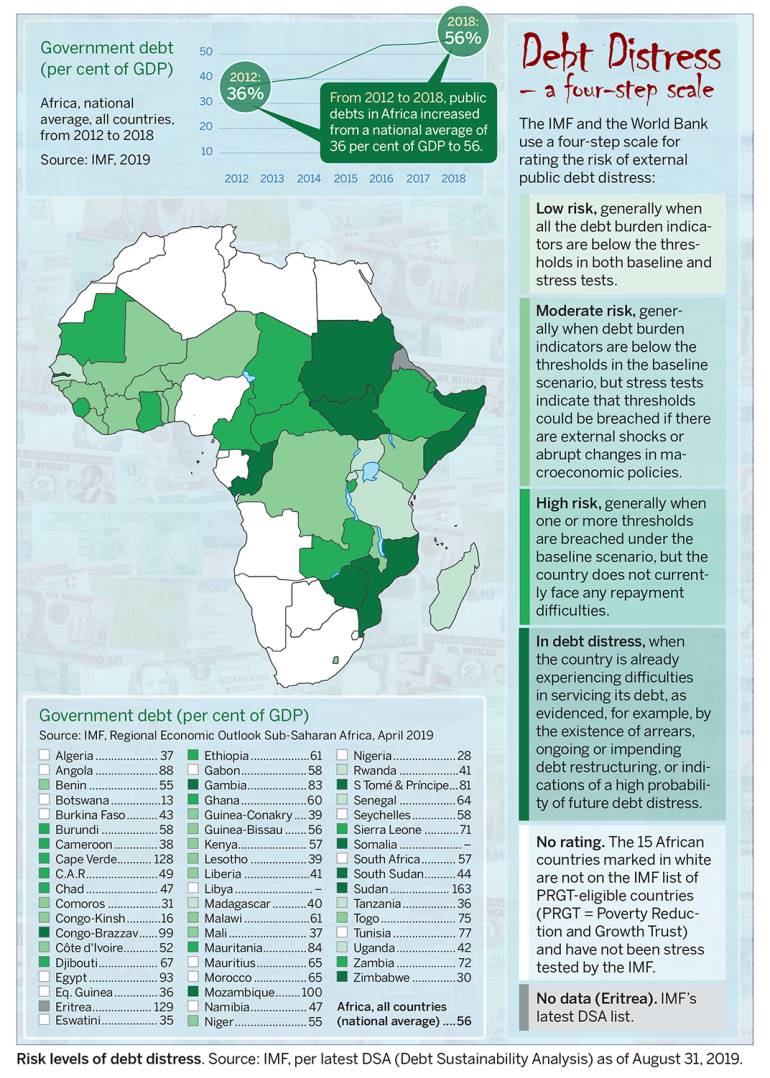