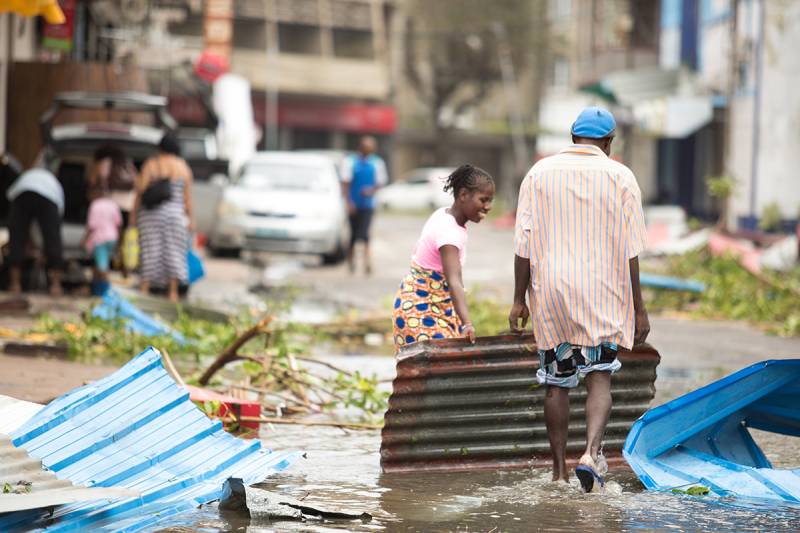 Natural disasters, corruption scandals and terrorist attacks — Mozambique has had its share of calamities over the past few years. According to political scientist Salvador Forquilha, they may affect voter turnout at the elections on 15 October, but probably not their outcome.

Former liberation movement Frelimo has won all five elections in Mozambique over the main opposition party Renamo. However, international observers have often reported cases of suspected fraud. This year there have also been suspicions of tampering with the electoral register. In the southern province of Gaza, a Frelimo stronghold, the National Elections Commission (CNE) has registered 1.2 million voters, which is 300,000 more than the census by the National Statistics Institute (INE) had counted.

Rosario Fernandes, then INE director, pointed out that Gaza would not contain that many voters until 2040 and that the CNE’s numbers were wrong. Shortly after making this statement, Fernandes was forced to resign. An additional 300,000 votes could mean eight extra parliamentary seats for Frelimo and tip the balance in favour of incumbent President Filipe Nyusi.

The inflation of the number of voters in of Gaza indicates that Frelimo is uncertain about the outcome of the elections. The ruling party may have reason to worry. An investigation into a huge bank loan scandal from 2014 points to the involvement of members of Frelimo’s inner circle. Government officials secretly agreed that the state would guarantee loans worth billions of dollars.

When the scandal came to light, international donors froze aid payments and the national currency collapsed, affecting ordinary people´s daily lives. Mozambicans do have reason to be disappointed with Frelimo, admits Director of the Institute of Social and Economic Studies (IESE) Salvador Forquilha, but he does not believe it will change the result of the elections. 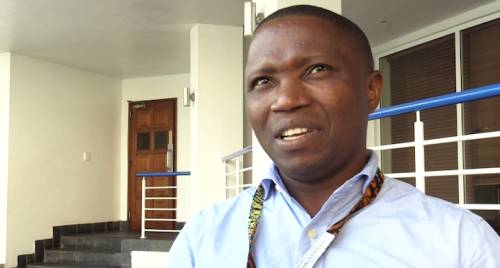 “I don’t think Frelimo supporters will cast their votes for the opposition in great numbers. More likely is that they don’t vote at all”, Forquilha remarks.

A very low turnout is a possibility, according to Forquilha. In the northern province of Cabo Delgado, Islamist insurgents with ties to international networks have spread fear among the rural population. Several deadly terror attacks have taken place against civilians, as well as against the police and military. The violence means that voter registration in the region has not been completed.

“Even among the ones who managed to register, I believe many will choose to stay at home on election day because of the fear of attacks”, Forquilha adds.

In March and April, cyclones Idai and Kenneth caused catastrophic damage to the central and northern coastal regions. About 1,000 people were killed and more than 100,000 homes were destroyed. Over 1.5 million people are estimated to have been affected. Meteorologists and climate researchers have recorded a dramatic increase in extreme weather events in Mozambique. However, climate change has not became a political topic in the election debate. In general, Forquilha says, Mozambicans are not motivated to vote because of particular issues or ideologies.

“People’s experience of authorities and service delivery is a greater determinant. Also, there are no clear ideological distinctions between political parties. They all talk about building schools and hospitals and fighting corruption”, Forquilha observes.

Despite the absence of ideological differences, elections in Mozambique increase tension in society. The Mozambique Political Process Bulletin has reported several incidents including shootings and arson attacks on opposition candidates’ homes in Zambézia, attacks on opposition headquarters in Tete, and Renamo supporters’ homes being burnt down in Manica. Rival supporters have clashed in various locations, and a splinter group from Renamo has resumed a guerrilla war against the government to prevent the elections from taking place.

“Elections are clearly a destabilising factor in Mozambique. Violence is increasing in society during political campaigning. I think we need to reflect on why we have elections and what role they play”, Forquilha concludes.