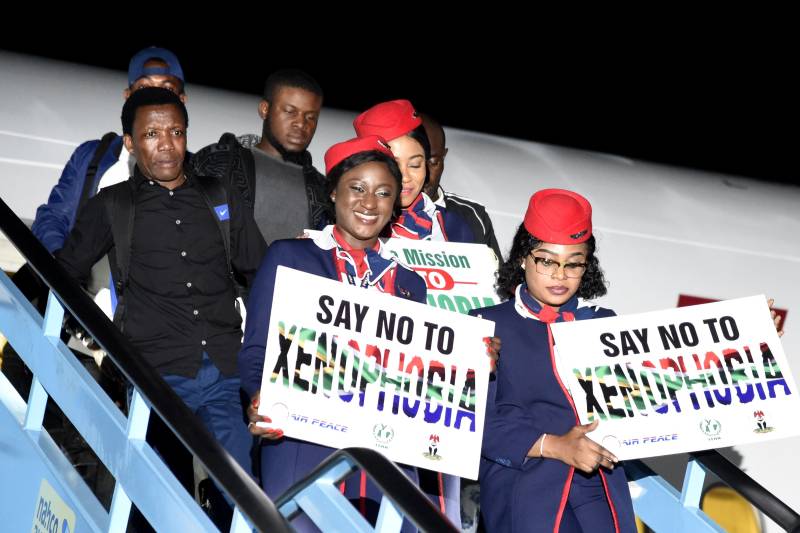 The latest wave of violence against foreigners in South Africa has provoked tension across the continent. According to Nordic Africa Institute visiting professor Eghosa Osaghae, the fear of outsiders is a legacy of the nation’s long isolation during apartheid.

At the end of August, African migrants in South Africa once again became victims of xenophobic violence. Similar to 2008 and 2015, the world saw pictures of buildings on fire, lootings and beatings in the streets.

Reactions from other African countries have been strong. In Nigeria, the South African embassy had to close down temporarily due to protests and two passenger aircraft flew to Johannesburg to bring home Nigerian citizens. Across the continent, people marched and protested outside South African shops and companies. Several artists cancelled their shows in South Africa and football teams refused to play against Bafana Bafana.

To varying degrees, all African countries supported the South African struggle for independence – through financial support or international boycotts, as well as harbouring exiled freedom fighters. The rest of Africa’s reaction to South African xenophobia shows that countries do not feel their efforts were appreciated. Osaghae believes that because of their long isolation, South Africans are in general not fully aware of other countries’ help.

“I arrived there in February 1994, two months prior to independence, and the first thing that struck me was I couldn’t tune in any international TV networks – people were cut off from the rest of the world. A few months later, I discovered that rising levels of crime were blamed on migrants. The idea of foreigners’ bad influence in society was in South Africa from the beginning”, Osaghae observes. 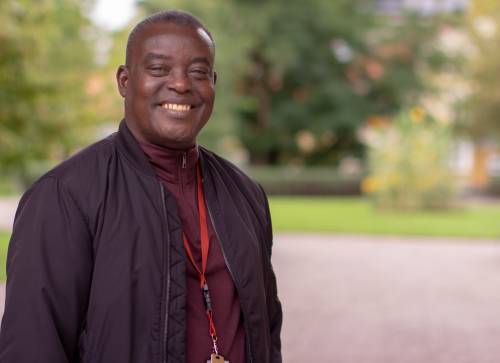 Discrimination under apartheid was extremely structured. The four defined races – white, coloured, Indian and black – lived in enclaves where people from any other group would be an intruder. In addition, the homelands for the black population were separated according to tribal identity.

“Black South Africans were not welcome in a homeland dominated by another ethnic group. They wouldn’t get a job and were discriminated against in other ways. Also during apartheid, protests against ‘foreigners’ occurred – meaning against South Africans from other regions. Aversion to strangers was built into the system”, Osaghae remarks.

Naturally, the state’s failure to provide for the majority of the population was also a source of discontent. After independence, South Africans wanted everything citizens in free countries have a right to, such as housing, employment and public services. However, the government has not been able to keep pace with people´s rising expectations.

“At a certain point – it could be 10 or 20 years – there is a threshold where expectation turns into frustration. And history has taught us that frustrations often target outsiders”, Osaghae concludes.