Botswana elections: Will former president Khama push his old party out of power? 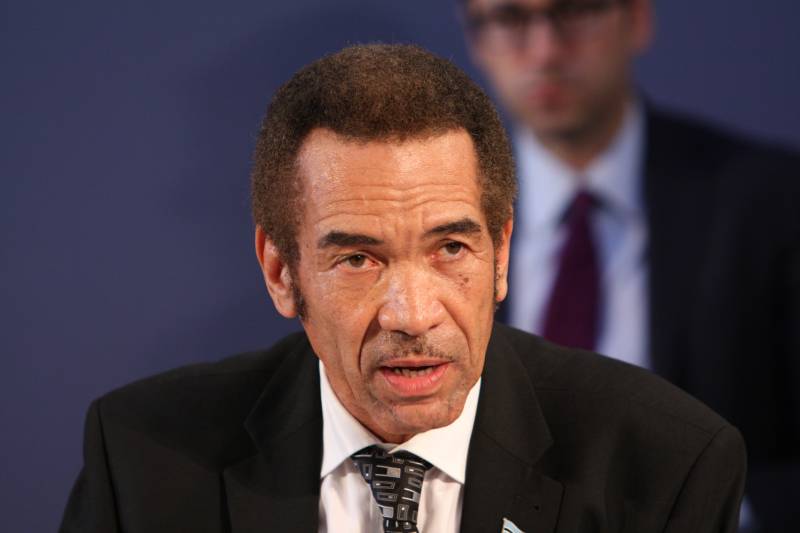 The upcoming elections may put Botswana’s much-praised political freedom and good governance to the test. For the first time in 53 years, the ruling party is not predicted to be the clear winner.

The ruling Botswana Democratic Party (BDP) has won every election in Botswana since independence in 1966. This time, however, the outcome of parliamentary elections scheduled for 23 October is unclear.

It was a serious blow to the BDP when former president Ian Khama fell out with incumbent Mokgweetsi Masisi and left to form a new opposition party, the Botswana Patriotic Front. If predictions that Khama’s party could win 14 seats in parliament are correct, it could mean that the main opposition coalition – the three-party Umbrella for Democratic Change (UDC) – has a chance of snatching power from the BDP. However, given the UDC’s strong condemnation of Khama during his presidency, accepting his support would challenge the party’s credibility.

NAI researcher Liisa Laakso was in the capital Gaborone at the end of September, conducting interviews for a project on democracy and academic freedom in African countries. Unlike many other African countries, she remarks, emotions were calm and relaxed in the midst of political campaigning. 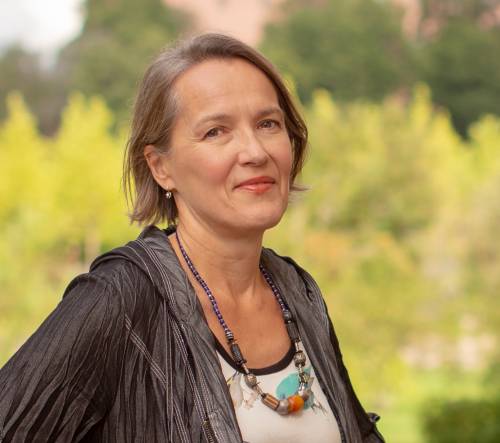 “It confirms the view of Botswana as an open and liberal country. University staff and students on the university campus were free to support the opposition. This is not always the case in Africa”, Laakso notes.

Universities in Botswana are generally considered to oppose the government, Laakso was told. This was something that had become very evident during Khama’s presidency.

“The role and powers of the president, and thus also his or her personality, are important. During Khama’s presidency, the government interfered in academic work, sometimes in an authoritarian manner – perhaps reflecting [Khama’s] military background. But people I talked with were quite sure that the ruling BDP, under the new president Masisi, would win the elections”, Laakso observes.

However, it is possible that the election results could put Khama in a position to get back into power with a coalition government. If so, would he insist on a regime change or can he bury the hatchet with the BNP?

Moreover, is accepting defeat even an alternative for the long-ruling BNP, as has been reported? Experiences from elsewhere in Africa and the world show that the longer a party has been in power, the less likely it is to be willing to give that power up. With more intensive competition than ever before, the October elections may determine whether Botswana’s reputation as a democratic role model in Africa will continue.

Botswana has been one of the world’s development success stories. Good governance, extensive mineral resources – in the form of diamonds – and a relatively small population have made it an upper middle-income country. However, income levels in Botswana are among the least equal in the world. Some 16 per cent of the population live in poverty, with 30 per cent living just above the poverty line and thus very vulnerable to any kind of shock. In addition, unemployment is high, at 18 per cent, and is especially alarming among young people.