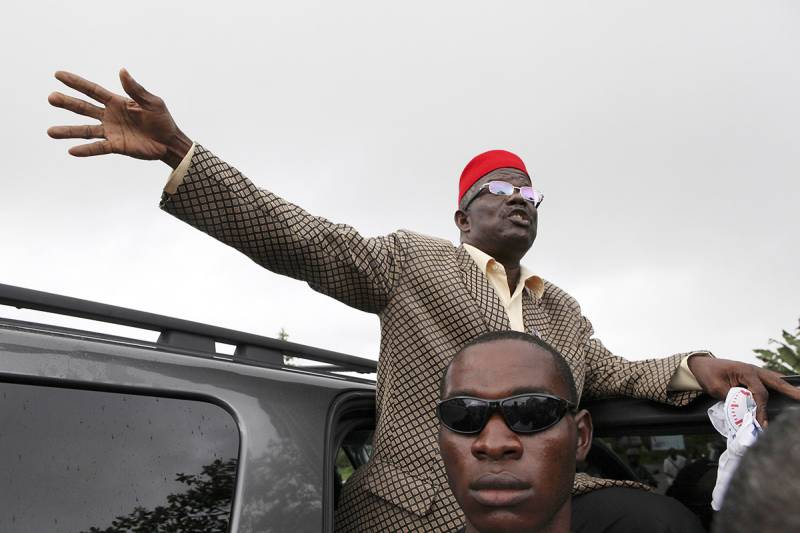 In many African countries where civil war raged not so long ago, former warlords are today running for office in elections. A new policy note assesses the effect that these warlord democrats have on democratisation and security.

Since the early 1990s, post-civil war democratisation has become the ‘go-to’ mechanism for resolving internal armed conflicts. In an African context, this has resulted in the rise of so-called warlord democrats, the former military and political leaders of armed groups, who now take part in national elections. The political influence of warlord democrats is seldom a function of the political parties and state institutions that they represent, but rather of their power as ‘Big Men’. Thanks to the economic resources, (ex-) military networks and political capital that they amassed during the earlier hostilities, warlord democrats are well placed to shape the new post-war order being built.

In a new policy note from NAI, researchers Fofana Abraham (University of Liberia), Henrik Persson and Anders Themnér (the Nordic Africa Institute), analyse what effect the electoral participation of these warlord democrats have on post-civil war security.

The policy advice in this policy note is based on case studies of these ten ex-military leaders. 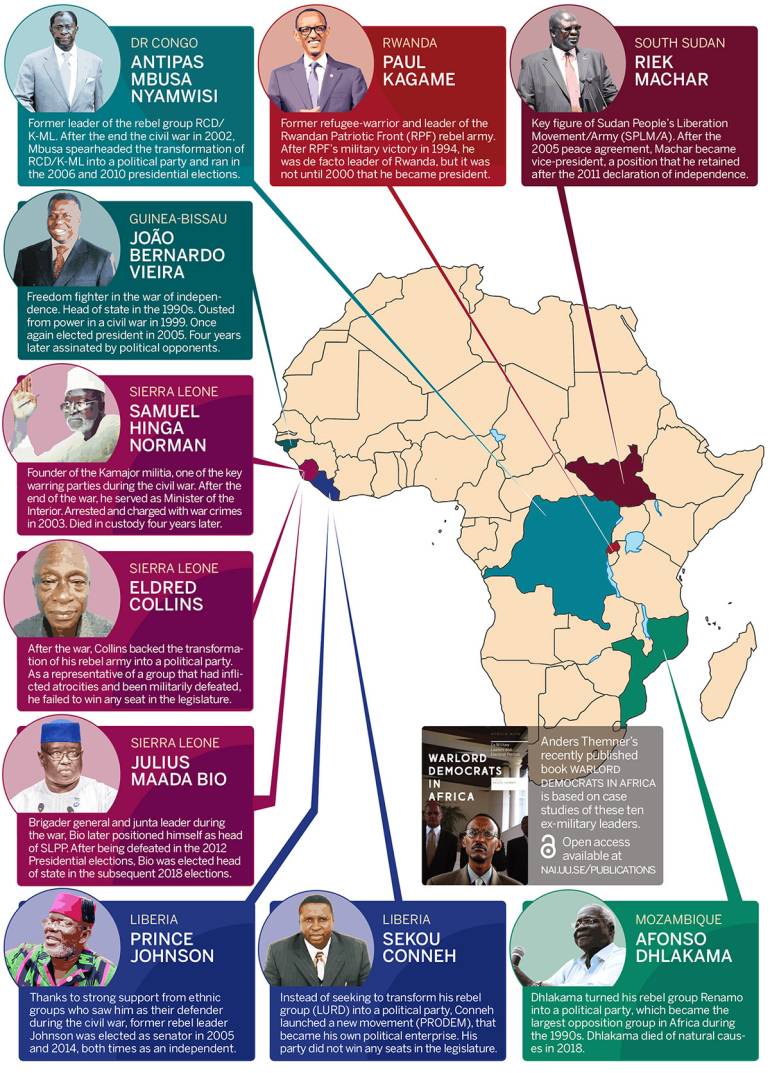 Abraham A. Fofana is a lecturer in political science at the University of Liberia.

Henrik Persson is a research assistant at the Nordic Africa Institute.

Anders Themnér is a senior researcher at the Nordic Africa Institute.