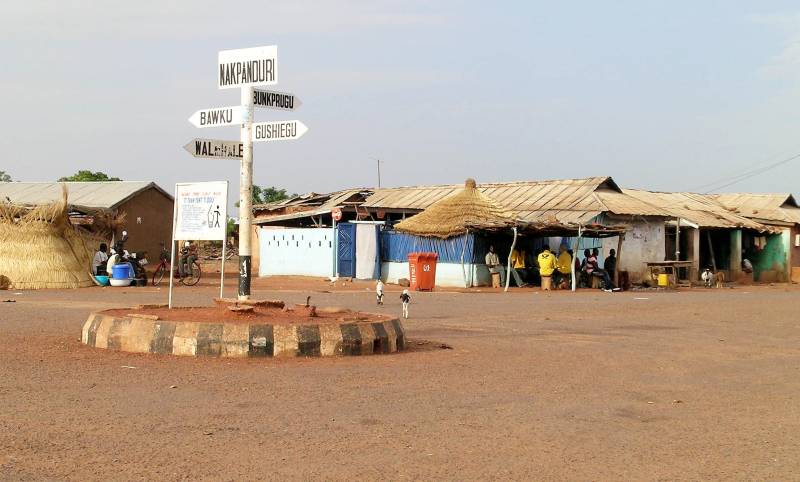 Decentralisation of political power should ensure grassroots participation in decision-making at local level. However, in many cases, lack of resources leaves local authorities dependent on central governments.

In Ghana in the 1980s, political decentralisation became institutionalised, leading to the transfer of power and resources from the centre to lower units of government. The roles of almost 100 central government officials were transferred to local and regional authorities, and since 1988 people have elected their local authorities to represent them in district assemblies.

“This meant that decentralisation became a way to get people involved in the choice and recognition of local authorities and to hold them accountable”, NAI researcher Prince Osei-Wusu Adjei says. 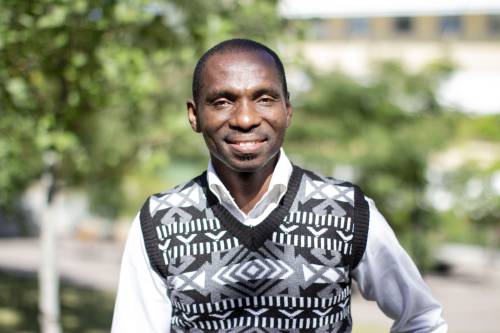 The purpose of decentralisation is normally to empower people to participate in development decisions that concern them, as well as to reduce bureaucracy in service delivery. In the case of Ghana, the building of clinics and schools and rehabilitation of roads bear witness to local development outcomes of decentralised governance.

However, according to Osei-Wusu Adjei, local development needs often exceed the allocated resources. Insufficient resources are the greatest challenge to effective decentralisation and leave local assemblies under the control of the central government. In Ghana and many other African countries, local authorities only have minor levies to rely on. All other major taxes go to the central government, which only reallocates a small percentage back to local government units to implement their development plans.

“Adequate financial capacity is key for successful decentralisation and local governance. For now, central government controls much of the tax revenue, and indirectly dictates what the local authorities should and can do. In my opinion, this is what undermines responsive and accountable decentralised governance in Ghana”, Osei-Wusu Adjei states.

Generally, low levels of education and the insufficient flow of information from authorities are other factors that prevent transformative grassroots participation at the local level, according to Osei-Wusu Adjei. It makes people look to central officials as the bearers of real power to influence change, whereas local authorities’ roles are often unclear to many.

“It also has to do with the financing aspect. If someone goes to the local assembly with a request which is not dealt with due to lack of funds, then the next time he or she won’t bother going to local leaders, but instead try to reach officials at the top”, Osei-Wusu Adjei remarks.

However, one thing the colonial power did do was to involve traditional leaders in the process. According to Osei-Wusu Adjei, this is something that today, too, could be a way of ensuring greater local participation. Although Ghana´s constitution clearly states that traditional leaders should have consultative roles, they are often sidelined.

“Today their role has more of a ceremonial character. But in fact, traditional leaders have more respect and recognition from communities than some elected local politicians, and they are also much more aware of how people live and know their needs and wishes. Hence, their integration into active local governance is necessary in many African countries where they are currently relegated to the background”, Osei-Wusu Adjei concludes.

Prince Osei-Wusu Adjei was one of the organisers of a workshop on democratic decentralisation that took place at the beginning of April in Kumasi, Ghana´s second-largest city, bringing together academic scholars, policymakers and practitioners.