Finding links between Africa and the Americas 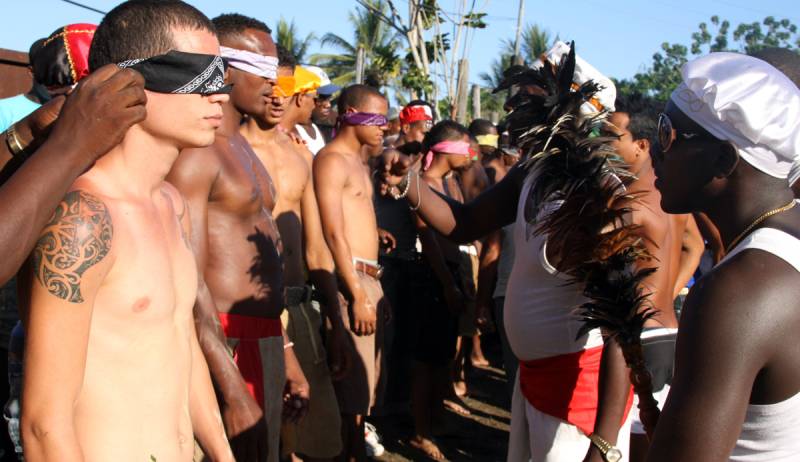 During the transatlantic slave trade of the 17th-19th centuries, hundreds of thousands of people were deported from the ports of the Calabar region to the Americas. Despite their enslavement, they tried to preserve their African heritage. One example is the initiation rituals that Cubans share with Nigerians and Cameroonians from Cross River region.

“For centuries, this region of West Africa was a trade centre for Europeans. The port of Calabar and its hinterlands happen to be one of the most linguistically diverse places in Africa, with up to 50 languages, depending on how you define a language. There, the creation of a shared initiation system called Ékpè, the ‘leopard’ society, was useful as a communication system that enabled diverse people to communicate”, NAI guest researcher Ivor Miller says. 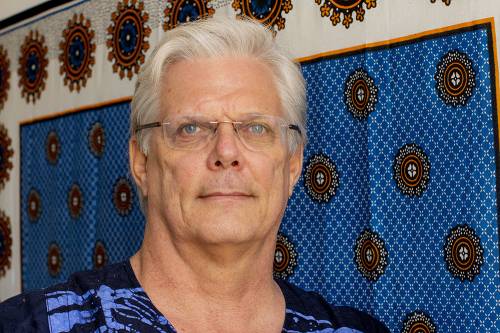 During his research, Miller has identified many cultural links between Africa and the Americas, particularly between Cuba, Nigeria and Cameroon, which share a common heritage. He views the Cuban initiation system known as Abakuá, which was based on Ékpè society, as a collective way for African descendants to maintain their historical memory.

Miller is working on a visual study of common ritual symbols shared by Cubans and Africans from Cross River. He is collecting archival images and creating his own photographs of ritual performance where symbols are displayed in ceremonial contexts.

In Cross River, archaeology is still rudimentary and linguistics has not advanced far beyond a colonial dictionary of Efik, a language spoken by Calabar traders. Meanwhile, the history of many African countries written during the colonial period does not meaningfully reflect the cultural traditions of their peoples.

Miller argues that studying the culture of initiation shared between Cross River region and the Caribbean would benefit young people in these regions who lack knowledge about their heritage. Awareness of how African descendants in the Caribbean struggled to maintain their heritage could help solve identity crises in younger generations in Cameroon and Nigeria.

Miller hopes to stimulate curiosity and inquisitiveness among young people in Africa. “Many seem to be uninterested in important aspects of their indigenous heritage. One cannot understand the contemporary Cross River region without knowledge of how colonial administrations diminished the indigenous governing institutions, like Ékpè.”

“My research, in collaboration with locals, suggests that key values of the cultural heritage – which include mutual respect, solidarity, sharing, communal justice, gender balance, environmental protection – could be useful today in many African societies. But for this to happen, people must be aware of the cultural legacies of the ancestors”, Miller concludes.

Read more about Ivor Miller's research on his blog