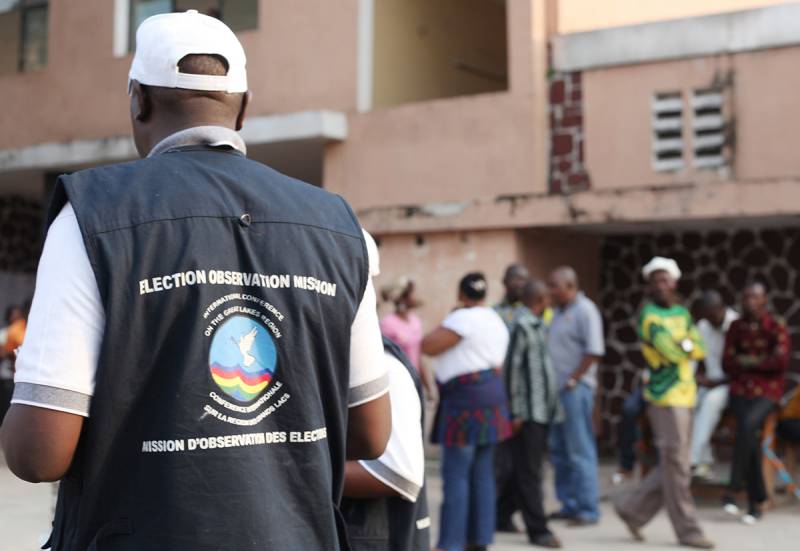 Despite positive aspects – that the election finally happened, that an opposition candidate won and the incumbent conceded defeat— the January election in DRC raised many questions about how it was carried out.

Somewhat surprisingly, Félix Tshisekedi could ultimately succeed Joseph Kabila, even though all pre-election polls pointed to a victory for another opposition candidate, Martin Fayulu, who had managed to gather support from a wide spectrum of opponents to the government.

The turnaround in the race was sudden and many suspected vote tampering. If not the result of direct foul play, commentators agree that at the last moment Kabila abandoned his own party´s presidential candidate, Emmanuel Ramazani Shadary, to instead support Tshisekedi and thereby secure his influence in Congolese politics.

“But to what extent? Certainly, Kabila has close contacts within the army and he is involved in the mining industry, and is on good terms with the chief judges. But does it also mean that he controls Tshisekedi from behind the curtain? Who knows – perhaps Kabila intends to run for a third period in the next election, as the constitution only prohibits three consecutive terms”, Laakso comments.

Not only observers from the European Union and the United States questioned the election result: those from the African Union and Southern African Development Community (SADC) also raised concerns. However, the criticism faded quickly and soon they all endorsed Tshisekedi's appointment to the presidency.

Laakso observes a worrying trend: independent observers initially contest suspicious election results in African countries, but then nothing more happens. This was also the case in recent elections in Cameroon and Zimbabwe.

“Yet, another possible scenario is that there now is a window of opportunity in Congo. Even if Tshisekedi is Kabila´s lapdog for the moment, he is the one in a position to bring change. In order to do that, however, his political power must be legitimate and not stem from election fraud. Perhaps that is why the international community toned down its criticism”, Laakso remarks.

In her view, one of the first targets for the new president would be to clean up the natural resources sector. Secret contracts, corruption and armed militia groups make serious and socially responsible mining companies think twice before investing in DRC.

“The Congolese state needs to increase its tax revenues from mineral extraction to pay for public health and education. Tshisekedi probably needs external support for this, like tools for dealing with money laundering, but also strong statements and, if necessary, even sanctions”, Laakso concludes.