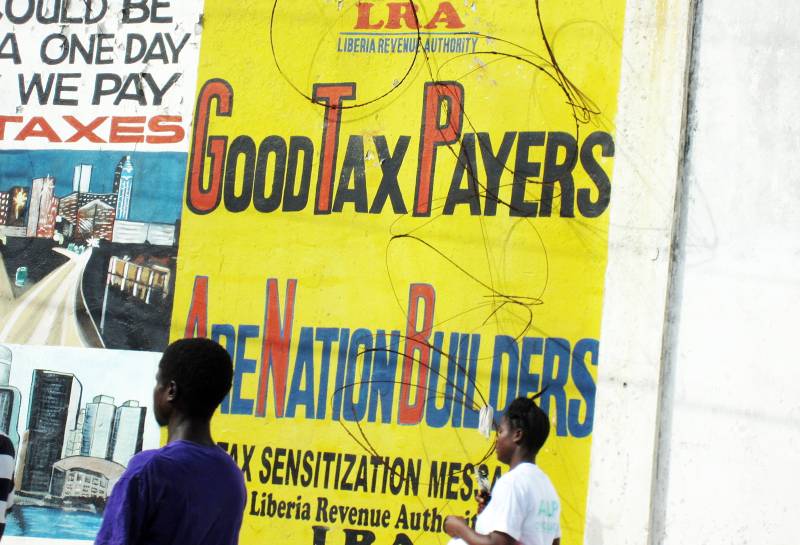 Tax systems must be easy to understand and the revenues from them used so people see that their taxes benefit society. An expanded property tax, according to Nordic Africa Institute (NAI) researcher Jörgen Levin, could be a clever way to increase African countries' revenues, while improving people's confidence in the tax system.

A relatively small proportion of people in Africa pay income tax. This is mainly because countries’ economies largely consist of small-scale agriculture combined with a large informal sector – the total number of people in the tax system is low. In Kenya, 10 percent of the population pay income tax and in Tanzania only 1 percent, whereas in Sweden 70 percent pay tax.

Although there is scope to increase tax revenues in African countries, it will take a long time because of how the economies are structured. It would be easier to raise revenue if a larger share of the workforce is employed in the formal sector. But before that happens, according to Levin, who is a development economist, more efficient tax systems could increase revenues.

“Online payments, for instance, or withholding tax, where the tax is paid directly by the employer, would be good measures. However, in Tanzania, for example, 80 percent of the working population are outside of the tax system and report to the authorities themselves”, Levin notes.

What works against tax reforms in Africa is people’s distrust of tax authorities. In 2014, statistical institute Afrobarometer conducted a survey

External link, opens in new window. in 29 African countries. More than 60 percent of respondents thought it was difficult to understand how much tax they should pay. Almost 80 percent did not know how the state used tax revenues.

Moreover, a general perception of corruption was widespread. More than one-third of respondents believed all tax officials were corrupt and another 40 percent thought that at least some were.

“If people believe their taxes not are used as intended, they lose their willingness to pay taxes. Similarly, a tax system that increases trust must be easy to understand – people need to see how much they should pay and also see that the tax results in the development of society”, Levin remarks.

He views property tax a something that could be introduced relatively easily in African countries. Modern GPS technology can tell who has paid and who has not. A property tax can increase confidence in the tax system.

“If the property tax pays for pavements, street lighting and other things around where the tax payers live, they would see that the money is used for public utility purposes. In this way, a social contract between citizens and authorities can be built”, Levin says.

However, a simple tax system is not always the best system from the distributional perspective. If one wishes to pursue redistribution through taxation then the system generally becomes more difficult to understand. In addition, higher tax rates mean that people spend more time and effort trying to avoid paying taxes.

A simpler system, with a lower tax rate, therefore increases revenue and redistribution may instead be conducted through progressive expenditure. For example, rich people do not use public schools or hospitals to the same extent as poor people, as they would rather pay to go to private clinics and schools.

“Taxes are not the best instrument for redistribution. It should instead be done from the expenditure side of the budget. However, it requires a public sector capable of providing services to people. An effective redistribution policy is a balancing act between reasonable taxes and more efficient public expenditure”, Levin concludes.