Gender quota a step forward – but not enough 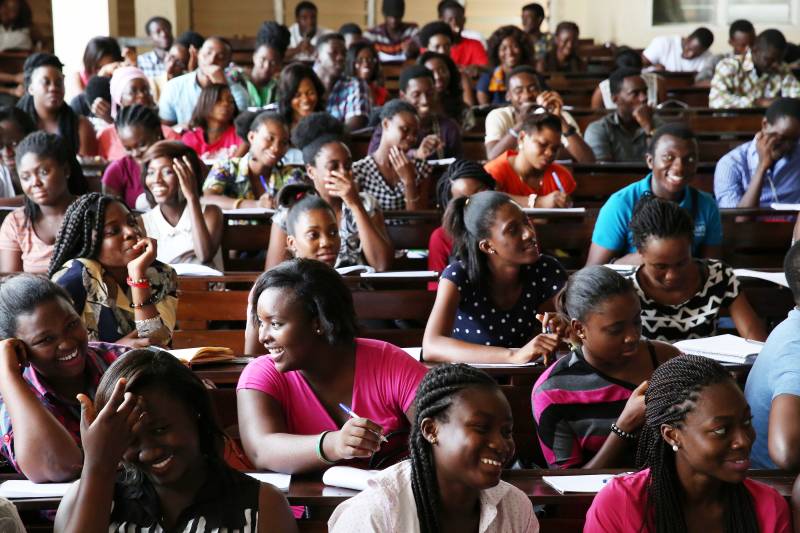 Affirmative action could, if correctly implemented, help Ghana on the fast track to gender-balanced political representation. But according to gender researcher Diana Højlund Madsen, a gender quota reform has to be combined with other measures.

With only 13 per cent female representation in parliament, Ghana is lagging behind most other African states. A government committee is preparing a bill for affirmative action, but the issue is sensitive and the first drafts of the bill have met critique. In a new policy note, gender researcher Diana Højlund Madsen assesses the barriers to women’s political representation in Ghana.

“Elsewhere in Africa, change has brought opportunities to promote women’s political representation. For example, a quota was introduced in post-conflict Rwanda, and in Senegal constitutional reforms have created openings for change. But change of that kind has not occurred in Ghana”, she writes.

Diana Højlund Madsen argues that the electoral system is one of the main obstacles for gender equality. The ‘first-past-the-post’ system comes with an in-built winner-takes-all bias that can lead to distorted patterns of representation.

“Proportional representation is more women friendly, as it is more open to newcomers”, she argues.

“This has been done successfully in other African contexts. For example, in the 2009 elections in Malawi, where donors and the government assisted women aspirants with financial resources and publicity”.

Højlund Madsen also emphasises the importance of political parties working across party lines to put up policies to address different forms of violence against women in politics – from verbal abuse to physical attacks – especially at election time.