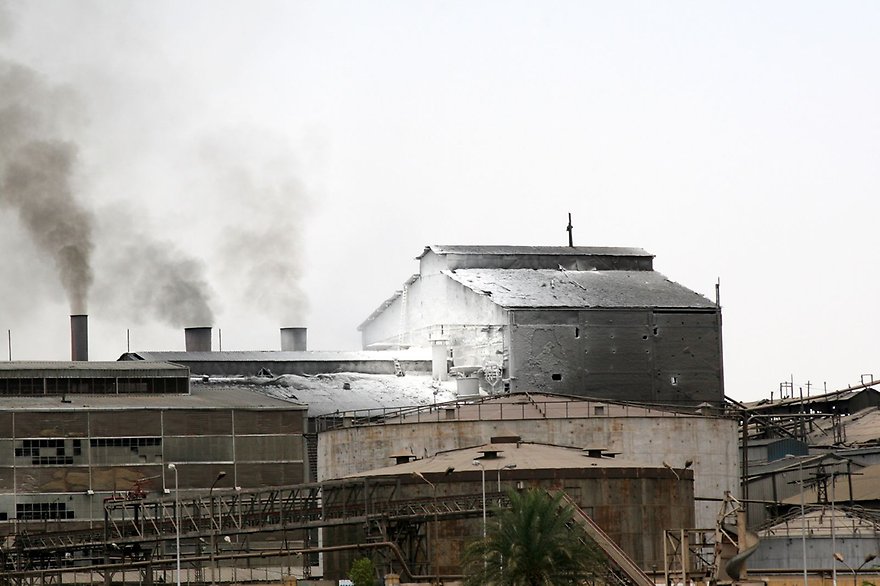 “In the choice between economic growth and sustainable development, governments tend to choose the former. But people are tired of it. They rarely benefit from economic growth, but environmental degradation, in contrast, affects poor people more than others”, Moneer remarks.

She has researched two successful movements in Morocco and Algeria. The “We are not trash” campaign was a response to the Moroccan government's decision to import refuse-derived fuel from Italy. The campaign went viral on social media, and managed to pressure the government to ban any import of waste. In Algeria, extraction of shale gas using the hazardous technique of hydraulic fracturing – commonly known as fracking (see below) – led to massive protests.

“The campaign claimed that Algerian citizens were facing not only environmental threats in the Sahara region where water is scarce, but also neo-colonialism. This because French companies which are banned to do fracking in France instead extract gas in the former colony. Algerians viewed it as their natural resources once again being exploited, without regard to the population’s well-being”, Moneer says.

The movement stopped the extraction and the energy minister was sacked. Recently, however, shale gas extraction has resumed in the Algerian desert.

A third movement Moneer is investigating is an Egyptian campaign against reintroducing as an energy source in Egypt. Shortly after the 2011 revolution, there was a lack of natural gas supplies. Constant power cuts, affecting not households but also industry, forced the government to lift a longstanding ban on coal and begin importing supplies from China.

Activists began to publish stories online contesting coal use, which eventually became a mass movement involving wider segments of society. It has not led to a change in policy, but according to Moneer has raised awareness among people.

“The campaign used social media to inform of the risk of using coal and managed to attract sympathy from more than 200,000 followers. In addition to the environmental impact, documentary films have addressed working conditions of employees at factories using coal. In general, interest in environmental issues and how they relate to climate change and health aspects is rapidly growing in North Africa”, Moneer concludes.

Hydraulic fracturing (fracking)
Water, chemicals and sand are forced under high pressure through boreholes down into the bedrock. There are various environmental risks. In addition to the gas extracted, heavy metals and radioactive substances are also released that may poison the groundwater. Fracking may cause earthquakes, and the technique requires large amounts of water, which is problematic since shale gas usually is found in places where water is scarce.