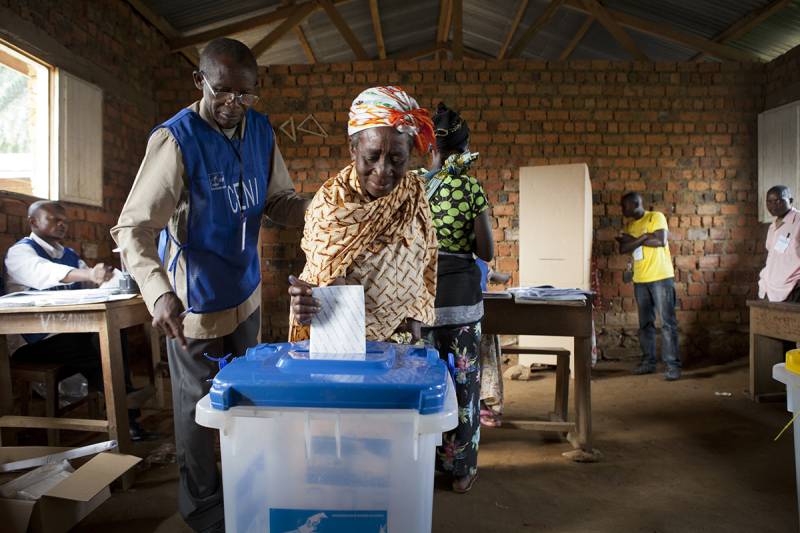 Polls shows that people intend to vote despite low expectations that the elections will be free and fair, says researcher Maria Eriksson Baaz.

After two years of delays, the Democratic Republic of Congo (DRC) goes to the polls on 30 December. President Joseph Kabila's second and final term of office expired in December 2016. However, a general election was postponed with a promise to hold it within one year. The promise was not to be kept, as the electoral commission at the end of 2017 judged that voting technology and infrastructure were not in good enough shape to allow elections to be held.

Observers feared Kabila deliberately delayed the elections to remain in power and perhaps also to eventually win an illegitimate third term of office. It was a relief to many when the ruling People's Party for Reconstruction and Democracy (PPRD) appointed former secretary of state Emmanuel Ramazani Shadary as its presidential candidate. Shadary is on an EU sanctions list for his involvement in violence against anti-Kabila protesters. According to Eriksson Baaz, a former NAI researcher and currently professor of political science at Uppsala University, Shadary was an unexpected, but in hindsight a strategic choice as he does not have his own financial resources or personal networks and will be easier to control.

"This may indicate that Kabila intends to control him from behind the curtain. And being backed by the ruling party's whole machinery, Shadary is likely to win. In particular, as vote rigging is likely to occur”, Eriksson Baaz notes.

Two of the presumed strongest opposition candidates have been disqualified from running. Jean-Pierre Bemba was vice-president of the transitional government after the civil war and later lost the 2006 election to Kabila. In 2008, Bemba was arrested and prosecuted by the International Criminal Court for war crimes, and in 2016 was sentenced to 18 years in prison. Although Bemba appealed and was acquitted earlier this year, a conviction for attempting to interfere with witnesses was upheld, which means Bemba is not eligible to run for the presidency.

The other disqualified candidate, Moïse Katumbi, is a successful businessman and former governor of Katanga province. He was forced to flee the country in 2016 after allegations of conspiring against the government. Earlier this year, Katumbi was denied permission to return to the DRC to present his candidacy. With two heavyweight opponents out of the picture, Félix Tshisekedi is expected to be the main contender. He was elected leader of the opposition Union for Democracy and Social Progress (UDPS) party following the death in April of his father Etienne Tshisekedi, who had led the party since the days of dictator Mobutu Sese Seko. Another possible candidate is Martin Fayulu, who both Bemba and Katumbi support after their candidacies were rejected. Yet, it is an attempt of uniting the opposition that comes a bit too late according to Eriksson Baaz. She points out that many Congolese view opposition politicians as sell-outs, because too often they have accepted positions Kabila offered them in state offices. 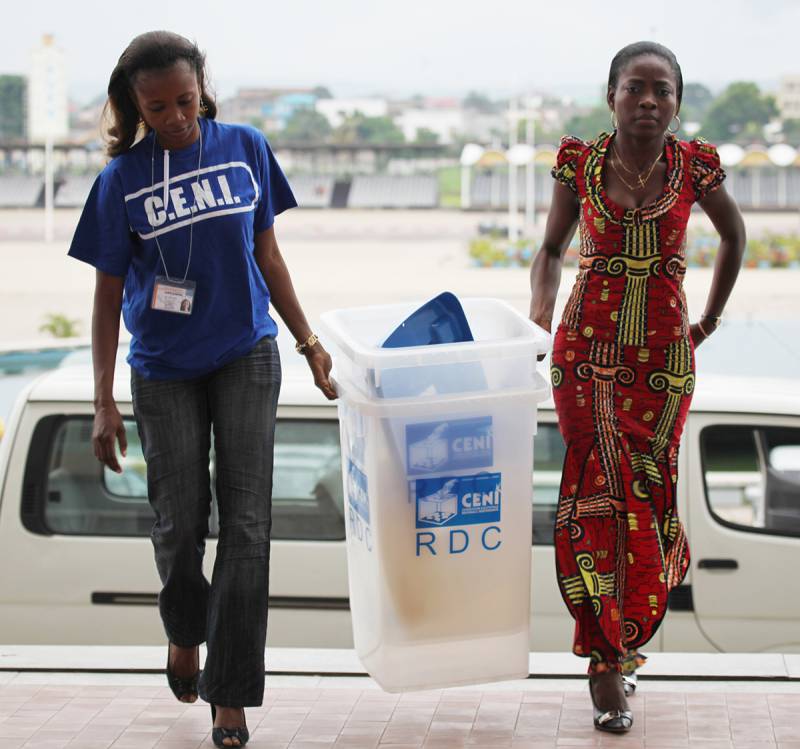 Many observers are concerned that a general election could end in a renewed civil war.

“I did not share that view in previous elections and I do not this time either even though the risk is bigger now. It will surely be violent and we have already seen a lot of violence. Security agents, military and police have lately been more repressive towards activist and opposition. It is likely that the military and the police will intervene to ensure that people vote for the right candidate, like they did in the 2011 elections, Eriksson Baaz remarks.

Currently in the DRC, more than 70 different armed rebel groups are fighting against government troops and also against each other. Attempts to coordinate the groups have always failed, although the M23 group was successful for some time and even managed to capture the eastern city of Goma for a short period. Following international criticism, Rwanda's President Paul Kagame in 2014 ended support for M23 and the group was defeated. That military victory increased Kabila's popularity for a time. But since then new conflicts have emerged and now, in addition, the economy is in deep crisis.

"Today, Kabila is even less popular than before. In addition to being seen as corrupt and not being able to bring development and improve living conditions he is, since a long time back, accused of being Kagame's puppet and to fuel ongoing conflicts rather than ending them”, Eriksson Baaz says. 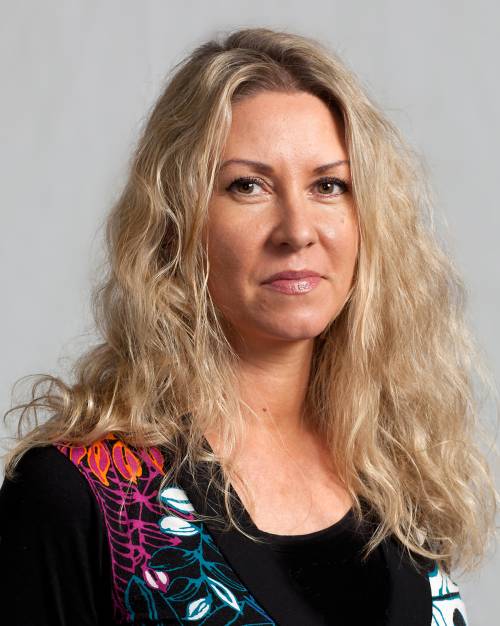 The DRC is one of the world's most mineral-rich countries and several global mining companies, in recent years also Chinese, have made major financial investments there. This probably means they prefer as little change as possible, in contrast to donors and the international community, who preferred Joseph Kabila to Jean-Pierre Bemba in the 2006 election, now wanting a change.

“The same goes for the vast majority of the Congolese diaspora in Europe and the US. But since many of them do not have Congolese citizenship anymore as dual citizenship is forbidden according to Congolese law, they are excluded from voting. In addition to being banned from announcing themselves as candidates, they represent a substantial vote that could make a difference”, Eriksson Baaz states.

Although it is still uncertain what will happen, she does not believe that the election necessarily will lead to civil war.

As expectations of fair and free elections are already low and have been low for quite some time a proclamation of Shadary as the winner might not lead to widespread and long-term protests, Eriksson Baaz notes.

"The bad conditions probably do not concern the government. It seems the idea was never to guarantee free and fair elections anyhow", Eriksson Baaz concludes.