Tax on imports to pay for African peacekeeping missions 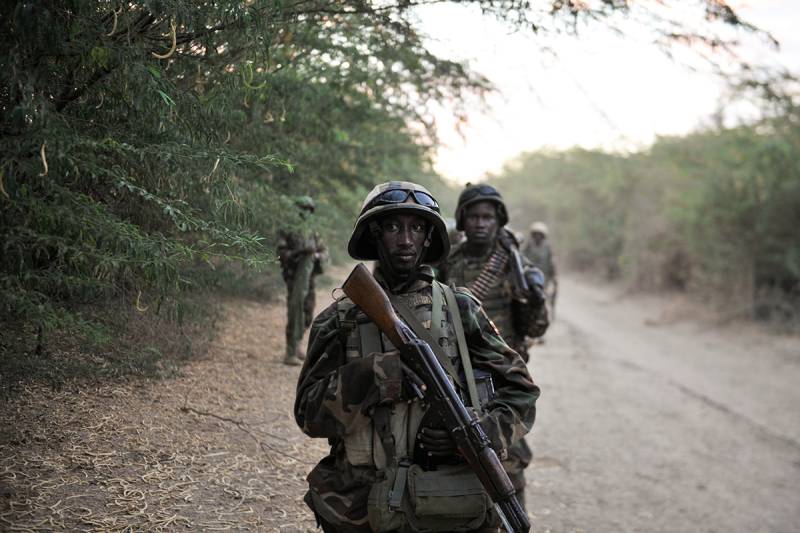 AU-troops from Uganda on mission in Somalia. Photo: UN/Tobin Jones

The African Union intends to increase its influence over conflict-handling in Africa by paying for a larger share of the peacekeeping costs. A proposal for funding from the AU reforms committee is to tax member states' imports from other continents.

United Nations peacekeeping operations are costly and often not very effective because of bureaucratic bottlenecks. Regulations and requirements can inhibit resolution of ongoing conflicts. For example, a formal invitation is required, and peacekeeping troops must remain neutral and exercise maximum restraint to avoid violence.

This has been the case in peacekeeping efforts in Somalia. The genocide in Rwanda in 1994 is another example, where the excessive regulations disabled a UN intervention. Head of research at the Nordic Africa Institute Victor Adetula points out that the UN was created following the Second World War. It was not possible then to foresee today‘s global conflict trends; in particular, how conflicts in Africa would look 70 years after the establishment of the UN.

According to Adetula, many approaches to conflict resolution are out of date and in need of review. But the current global trend is away from multilateral engagement. “Multilateralism is in retreat and support for global governance is dwindling”, he continues. “The UN is in need of reform, but who is interested in investing time and money for reforming the UN? In that sense, the African Union deserves applause for its efforts on reform and growing commitment to promote international cooperation”, Adetula states.

The 2011 crisis in Libya was in many respects a revelation for the AU, according to Adetula. For example, NATO and the UN Security Council decided to intervene in a popular uprising that eventually overthrew President Muammar Gaddafi without the consent of the AU or seeking support of African states. The AU realised that it needed its own resources for peacekeeping interventions.

“The questions of ownership and power over decisions about external interventions in conflicts are critical. ECOWAS didn’t look for external support to address the Gambian crisis, and in the end that intervention became an example of an African solution to an African problem”, Adetula notes, with reference to the organisation´s military intervention in that country in 2017, in support of the democratically elected President Adama Barrow.

The AU has the will to intervene in African conflicts and its rules of engagement are not as complex as those of the UN. However, the AU lacks the resources to carry out peacekeeping operations. Donald Kaberuka, who chaired the African Development Bank for ten years, is a member of the AU Reform Committee, which has proposed a jointly financed peace fund.

It is not only about getting more money, but also getting good value for money and making every dollar count – Donald Kaberuka

"In the past, the AU was obliged to ask donors for money to every peacekeeping mission. This resulted in many temporary solutions. We need to take responsibility for our own continent and establishing the AU Peace Fund is a step in that direction”, Kaberuka remarks.

Nevertheless, peacekeeping interventions should always be a last resort, he points out. Therefore, the peace fund would emphasise diplomacy and mediation. In the event that such measures do not succeed, the fund must have sufficient resources to intervene quickly. The Reform Committee suggests that taxation could provide the necessary means to support the fund. By imposing a 0.2 percent levy on member states’ imports from other continents, Kaberuka estimates the peace fund could raise US$400 million by 2022. This would allow the AU to cover 25 percent of the cost of its peacekeeping missions. International donors will continue to contribute with the remaining 75 per cent. 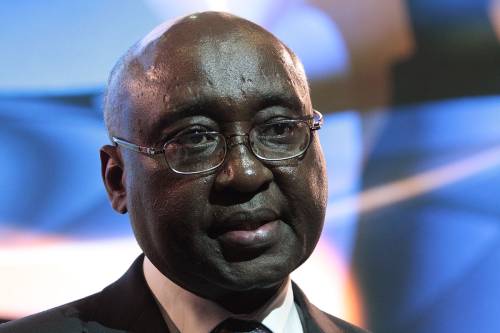 “It is not only about getting more money, but also getting good value for money and making every dollar count. Therefore, the AU also needs reforms when it comes to administration, infrastructure and logistics”, Kaberuka notes.

Adetula views the work of the Reform Committee as laudable, but suspects a great deal of patience will be required. Several previous attempts at AU reform have failed. One reason is that the AU, unlike the European Union, is not supranational but intergovernmental.

“Basically, it means that all decisions must be taken in consensus, which is not easy considering the various wills and interests of the member states. Kaberuka's levy on imports is a technical solution that looks good on paper and it might also work in practice – but a lot of work still remains”, Adetula concludes.