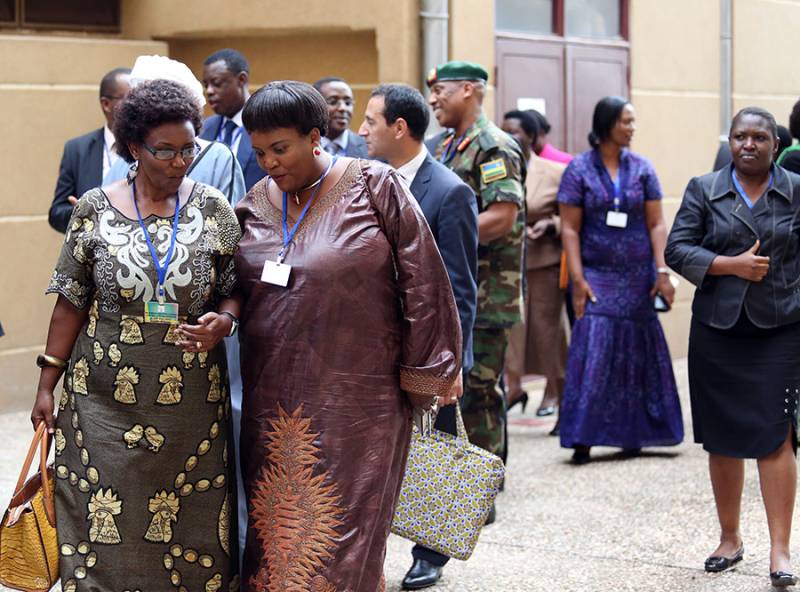 Gender quotas serve a purpose, but they are not enough to break down stereotypical gender roles. Real gender equality requires political will to achieve a general change of attitude in society, according to Heidi Hudson, guest professor at the Nordic Africa Institute.

Hudson’s research also casts a critical eye on success stories, such as the case of Rwanda. Rwanda is often mentioned as one of the most gender equal countries in the world because it has the highest proportion of women in parliament (64 percent). After the genocide in 1994, in the pursuit of peace and reconciliation a large number of women were brought into parliament and other decision-making offices.

But that gender equality is really based on stereotypical assumptions, according to Hudson: the National Unity and Reconciliation Commission considered women to be less hawkish and more peaceful than men and therefore important in reconciliation work. This also became the position of the Rwandan government.

"It is dangerous to base peace efforts on the assumption that women are more peaceful. If conciliatory roles are the only roles women are allowed to play, it could actually have the opposite effect, and also if those roles are viewed as the exclusive responsibility of women”, Hudson points out.

Gender quotas do serve a purpose of visibility, according to Hudson, and if there is a critical mass of at least 30 percent women in an organisation, opportunities to push for necessary changes will arise. But quotas are not enough. Political will and allocation of resources are needed to achieve a general change in attitude. 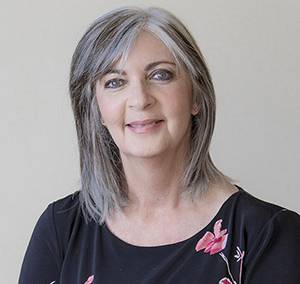 Hudson has a background in strategic studies, mainly focusing on warfare, which has also proved useful in her current feminist peace research. It has helped her to highlight the risks that seemingly gender neutral approaches to security pose. For example, research on human security requires a gender perspective, otherwise the human part will be based solely on male norms.

In addition, her research shows that when women's organisations participate in peace talks, peace agreements are less likely to fail. Not because women are necessarily more peaceful, but because they broaden discussions and increase chances of addressing root causes to conflicts.

However, there is a risk that women's participation merely becomes symbolic. During the period of liberation struggles in Africa, women were as involved as men. They fought as soldiers and were in decision-making positions. But after independence, most of them returned to traditional women’s roles and duties. Similar scenarios are in play today.

"Several African countries actively recruited more women to police and military departments with the idea of making the organisations more democratic and less aggressive. But instead, the women changed. They adopted male norms in those environments, often in order to fit in. Or, even worse, they were given kitchen duties or the like", Hudson remarks.

In her research, Hudson has unexpectedly found help in the work of Nigerian author Amos Tutuola. He wrote folk tales, often with the moral sense that African traditional knowledge is also legitimate knowledge.

"In the West, but also in Africa, such knowledge is undervalued”.

In Tutuola's perhaps most important work, The Palm-Wine Drinkard, the protagonist constantly shapeshifts.

"Tutuola wants to show us that we cannot judge a person just by what we see. That is how I think about women and men, because gender is just one identity of many that need to be taken into consideration in the peacebuilding process. I hope my research can contribute to an awareness that there are many different identities and that they are changeable”, Hudson concludes.

Heidi Hudson is based at the Free State University in Bloemfontein, South Africa. This autumn she is the holder of the Claude Ake Visiting Chair at the Nordic Africa Institute. Her research project is on the decolonisation of gender and peacebuilding in Africa.