Citizenship as a learning process 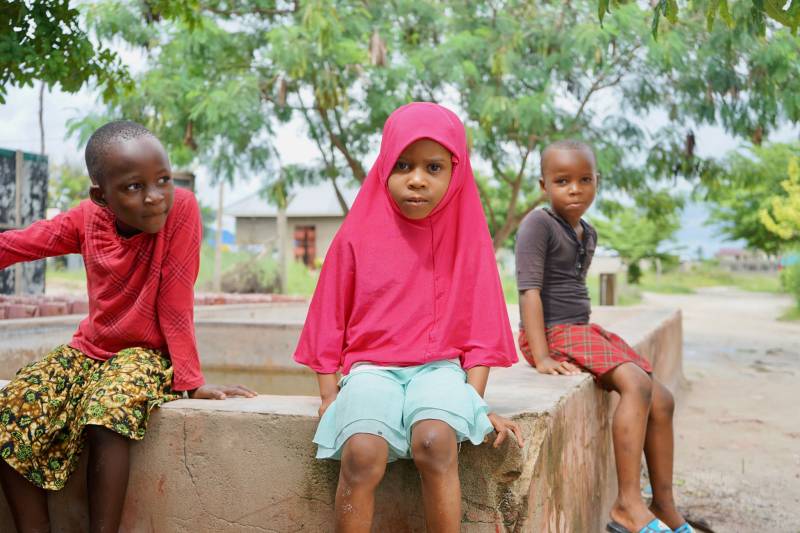 Civic education is key to ensuring a population participates in society. NAI guest researcher Ajali Nguyahambi looks into how development organisations contribute to the notion of citizenship among people in Tanzania. 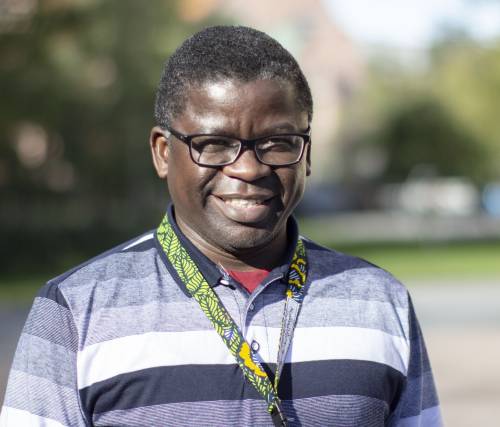 “Citizenship entails identity, belonging and awareness of one’s duties and rights in a community. It is a learning process individuals need in order to be able to participate as members in society”, Nguyahambi says.

In Tanzania, as well as in many other countries in the global South, development interventions carried out by civil society organisations are common. The project Nguyahambi is part of looks into how such organisations provide civic education for people. However, NGOs are not the only actors. People may get a similar education as part of a religious community or cultural group, or from involvement in certain economic activities.

Historically in Tanzania, public government institutions and the ruling political party were the main educators, in particular during the presidency of Julius Nyerere (1961-1985). After independence, civic education was a political project of state-building inspired by Nyerere´s idea of African socialism. Thus, the notion of citizenship was created at state level and pushed downwards to people.

“It was a very centralised process. But, on the other hand, it actually unified people to a greater extent than in many other newly independent African states. The Swahili language also helped, creating a national identity, as it is a language for the whole population and not belonging to a certain group”, Nguyahambi remarks.

That is probably why ethnic belonging in Tanzania is not the single most important identity, but one among many others. In an African context, this is not very common.

“Today the state is not as centralised any longer and other actors have more space to operate. And in this new setting, Tanzania is an interesting case [to investigate] how citizenship grows in people”, Nguyahambi concludes.

Read more about the GROW project