Abortions are illegal – yet one in three pregnancies is terminated 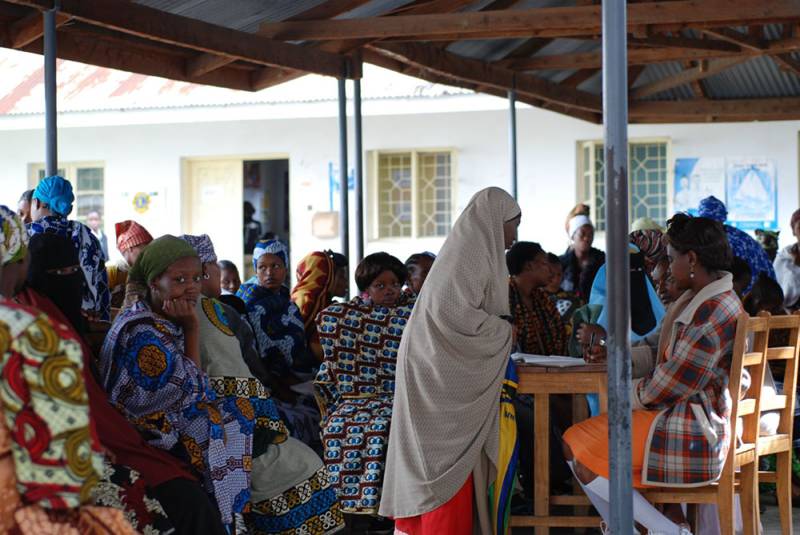 Tanzania's population is growing so fast that the government considers family planning necessary to achieve its economic goals. But legalising abortion is not part of the plan. 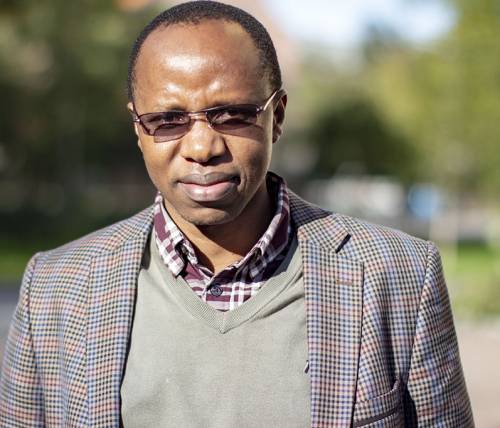 Since independence in 1962, Tanzania's population has increased from 10 million to more than 55 million. This has affected the country´s resources, especially since 45 percent of the population are under the age of 15 and not professionally active. To counter this trend, the government, in collaboration with international and national non-governmental organisations, wants to educate people about contraceptives and birth control to reduce the rate of growth. In many countries, population growth automatically decreases when a society becomes more developed – but it takes time.

“The government is dedicated to make Tanzania a middle-income country in 2025. In just seven years, it is a tall order for the country to achieve significant development progress also in rural areas. Hence, the government’s interest in family planning although president John Magufuli has recently expressed his position against population control. As one of the oldest means of fertility control, abortion remains criminalised in Tanzania”, Richard Sambaiga, guest researcher at the Nordic African Institute, says.

Under a law dating to the colonial period, abortion is illegal. The law is not very actively applied, but once in a while authorities will hand down a prison sentence as a warning to the public. Despite these signals, more than one-third of pregnancies in Tanzania are terminated, which is significantly higher than the global average of 25 percent, according to World Health Organization estimates. A major contributing factor to the high number of abortions are the many teenage pregnancies.

“Raising the level of knowledge is crucial. But that is not enough. Because even if girls know how to protect themselves, they struggle to do so for social reasons. Why should a girl who is not expected to be sexually active, according to norms in society, seek contraceptives? In addition, pregnant girls get relegated from school. Therefore, parents who care about their daughters’ education would also resort to abortion to keep their daughters in school”, Sambaiga observes.

His research explores the different perspectives on abortion and family planning in Tanzanian society. The main resistance comes from religious actors who are critical of all forms of birth control, in particular abortion. Interestingly, according to Sambaiga their criticism very often refers to traditional values along with religious arguments. At times, they even refer to a human rights perspective in support of the unborn child, which otherwise is a perspective most commonly used by people and organisations defending women’s rights over their own bodies. However, since abortion is a sensitive issue, many of these organisations choose a different tactic.

“They talk about safe motherhood instead. However, in reality, safe motherhood also requires safe abortions carried out by trained staff in hospitals. This is similar to how people in the health sector reason – abortion is not a moral question, but about saving lives. Therefore, they argue, professionals should decide over abortions”, Sambaiga notes.

According to Sambaiga, despite the different positions there is space for negotiation about abortion, as long the subject is not brought out in the open. For example, pharmacies sell misoprostol, which is approved in the country for treatment of postpartum haemorrhage, but also serves as an abortion pill for pregnant women. As long as it is not called abortion pill or officially sold for that purpose, it is accommodated.

“Moreover, staff in the health sector have specific guidelines for how to help women who have had an unsafe, secret abortion. So, even though Tanzanian society officially restricts abortions, a silent consensus admits practical solutions”, Sambaiga concludes.