Political science in Africa and its impact 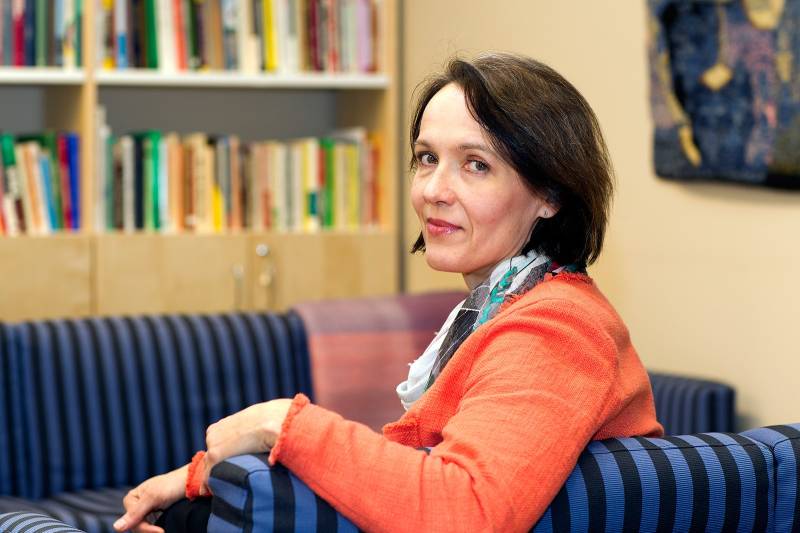 Finnish researcher Liisa Laakso starts work at the Nordic Africa Institute in January 2019. She will investigate how the study of political science in African universities impacts political transformations on the continent.

“I am interested in how political scientists contribute to preparatory work on elections or constitutional change. And in what way they participate in public discussion”, Laakso says.

For the past nine years, Laakso has worked in university leadership. First as dean of the Faculty of Social Sciences at the University of Helsinki and later as rector at the University of Tampere. Most of her fieldwork experience is from Zimbabwe, but she has also done work on development in the Horn of Africa. Laakso is co-editor of Diasporas, Development and Peacemaking in the Horn of Africa

Although she has not previously been a part of the NAI’s staff, Laakso shares a long history with the Institute. During her PhD, she had the opportunity to come and use its library, and also benefited from NAI´s grant programme for her fieldwork.

“Most important, however, has been the chance to network with African and Nordic scholars. An early fruit of such cooperation was the collection Challenges to the Nation-State in Africa

. I am very proud of that”, Laakso says.

Nordic cooperation, like NAI, is important Laakso thinks. One reason is that the number of social scientists in any of the Nordic countries working on Africa is not and will not be very large, so it is wise to come together and pool resources.

“Moreover, our governments are in many ways like-minded in their approach to Africa. Together they can have a bigger impact. And Africa matters. Developments there are critical for Europe and globally too. Africa is a continent of the future. We have to enhance our co-operation and our knowledge of it”, Laakso concludes.

Titles by Liisa Laakso in the NAI library