Interview: Prof. Adekeye Adebajo on the roles of Nigeria and South Africa 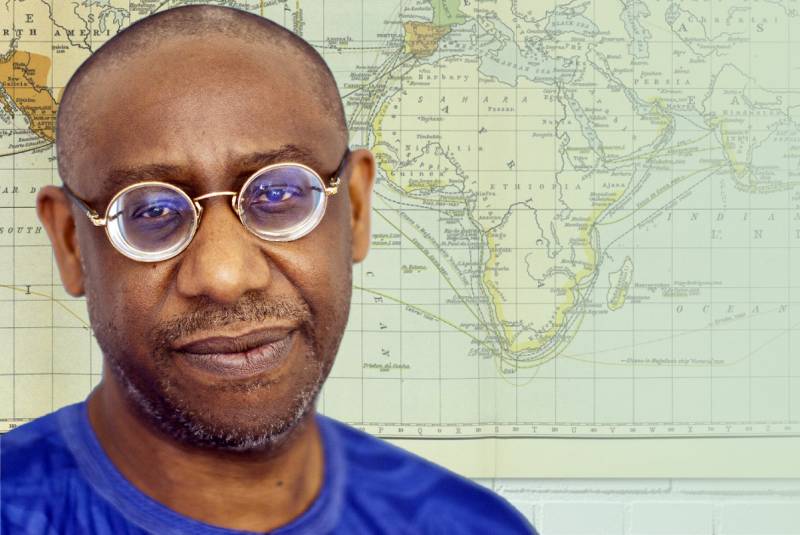 We talked to Prof. Adekeye Adebajo, about the roles of Nigeria and South Africa in their respective regions and on the African continent as a whole. Adebajo is director of the Institute for Pan-African Thought and Conversation at the University of Johannesburg.

Why are Nigeria and South Africa so important for Africa?

Because Nigeria accounts for 70 per cent of West Africa’s economy and South Africa 60 per cent of Southern Africa’s economy. If you’re going to have effective regional integration, both countries need to have a vision of what that should look like, even at the cost of acting against themselves temporarily to make sure that there is industry in other countries. Africa has low trade between its countries – 12 per cent, compared to about 60 per cent between the countries in the EU – so promoting regional integration is very important. Both countries have also played a role in conflict resolution: Nigeria in Liberia and Sierra Leone during the 1990s, where it lost 1,500 peacekeepers; and South Africa has played an important role in peacemaking and peacekeeping in Burundi and DR Congo.

Are relations between the two shaped by cooperation or competition?

It’s been a mixture, but that’s nothing unusual. The same could be said about the US and China, and to some extent even about France and Germany. However, the relationship has gone through ups and downs. In 1995 there was an unfortunate incident where [Nigeria’s military dictator] Sani Abacha hanged Ken Saro-Wiwa and eight other environmental campaigners. South Africa’s president, Nelson Mandela, tried to impose sanctions against Nigeria, but instead South Africa found itself isolated. However, Presidents Thabo Mbeki [of South Africa] and Olusegun Obasanjo [of Nigeria] worked very closely together from 1999 to 2007, managing conflicts and setting up a binational commission to promote politics and economics to resolve problems in the relationship. They also tried to build the institutions of the African Union, like NEPAD and the Pan-African Parliament. After 2008, when both of them had left power, there was again a bit of a low in the relationship. The binational commission didn’t meet for four years, there were problems related to xenophobia and different perspectives in conflict management in places like Côte d’Ivoire, Guinea-Bissau and Libya.

Will Nigeria and South Africa be as dominant in the future?

Their dominance is tempered by the fact that France, for example, is effectively playing a role as an African power. France intervened in Mali in 2013 and in Côte d’Ivoire during its civil wars in the early 2000s. It is playing a big role in the Sahel in countries like Niger and Mali and continues to play a role in Chad. I wouldn’t want to exaggerate the dominance of Nigeria and South Africa, but I think that if Africa is going to flourish and achieve its own peace and security, then Nigeria and South Africa are an essential part of that. What they are doing is necessary, but at the moment not sufficient. They are regional hegemons that aspire to be dominant players, but at the moment they are influential rather than dominant players.