What does sex mean to Maputo’s well-off?

In her work on attitudes towards sex and intimacy NAI guest researcher Sandra Manuel is studying Maputo’s upper middle-class. She made the conscious decision to focus on the well-off, contrasting the stereotype of Africa as the continent of the poor. “I rarely recognise people like myself in the reports about life in Africa”, she says.

Socio-economic factors are important when looking at an individual's attitude about sex, according to Manuel, a social anthropologist who has studied sexuality for seventeen years. When she first got interested in the subject she found that nearly all existing research on African sexuality focused on negatives, such as prostitution and aids.

In her work she focuses on those whose basic needs have been fulfilled, those who travel and perhaps study abroad – what does sex and intimacy mean to them?

After having researched the sexuality of men and women who are in their mid-30s, in Mozambique’s capital Maputo, she is now in the early stages of a second project, interviewing the grandparents of the first informant group.

While she has only recently begun her work on the latter group, she says that it appears that the views of young and the old groups of informants are alike in many ways.

“The rationale behind why people get together stays the same: they want to fulfil themselves, find pleasure, form a family… However, the practices, how people meet and have sex have changed over the years.” 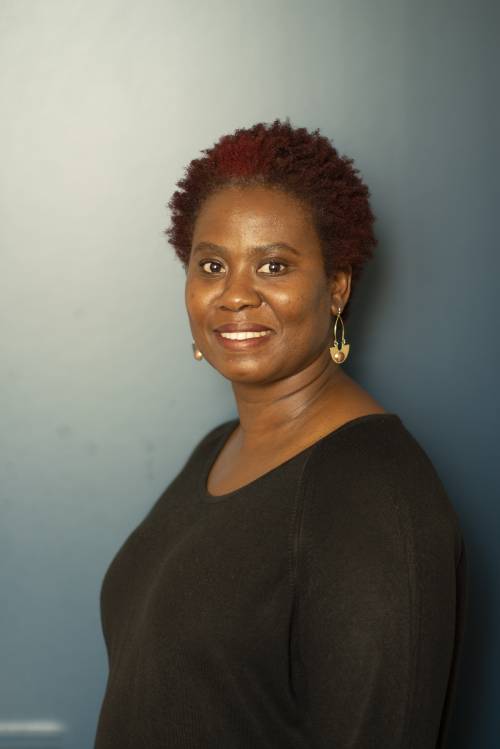 “The young of today are bombarded with different messages about what it means to be a young urbanite. They have to balance so many criteria when selecting a partner: family norms, societal norms, and individual taste.”

Maputo is a melting pot of different nationalities, where the young meet and date at bars, cafés and restaurants, mixing international influences. Many travel frequently to South Africa for leisure or studies, others are influenced by the Nigerian movie industry Nollywood. These outside influences are weighed against local and dynamic notions of male and female, sexuality and family manifested in local initiation rites.

While arranged marriages are uncommon, it is generally seen as crucial for a couple to seek the approval of the parents before getting married.

“It is very much an individual’s choice. However, parents often give advice on the importance of common values in order for the couple to manage their life together.”

Men and women differ in their attitudes towards sex, Manuel says, however not necessarily in the way that people expect.

“There is for example a widespread idea that unfaithfulness is masculine, which is not true. Women also get involved in extra dyadic relationships but because of gendered social rules they will rarely allow this to happen publicly.”

Manuel says that she was originally concerned about peoples’ unwillingness to share information about something as private as sex.

“I was wrong! It turns out that many people, especially the young, did not have a problem talking about their sex life with a stranger. Since sexuality is wrapped in so much secrecy people often do not have a natural space where they can reflect.”