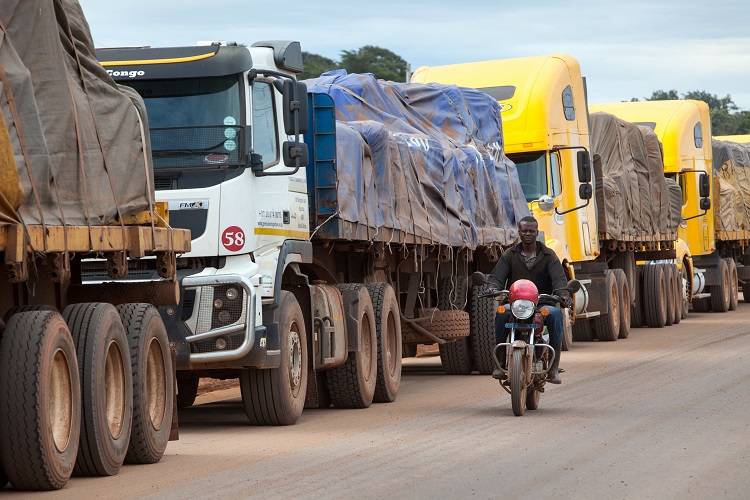 Of the 55 member-states of the African Union, 49 have signed the African Continental Free Trade Agreement (AfCFTA), including South Africa, one of the continent's major economies, which waited for a long time before signing. Another economic giant, Nigeria, is one of the countries still holding off.

The African Union summit in Mauritania's capital Nouakchott, on 1–2 July, gathered heads of state and ministers from more than 40 countries. Rwandan President Paul Kagame chaired the summit, with the theme “Winning the fight against corruption". Other issues on the agenda were; the AU budget and how to become less depending on external finances, the political transition in Zimbabwe, political development in Ethiopia, and the question of Western Sahara. However, the issue that topped the summit’s agenda was the African Continental Free Trade Agreement. 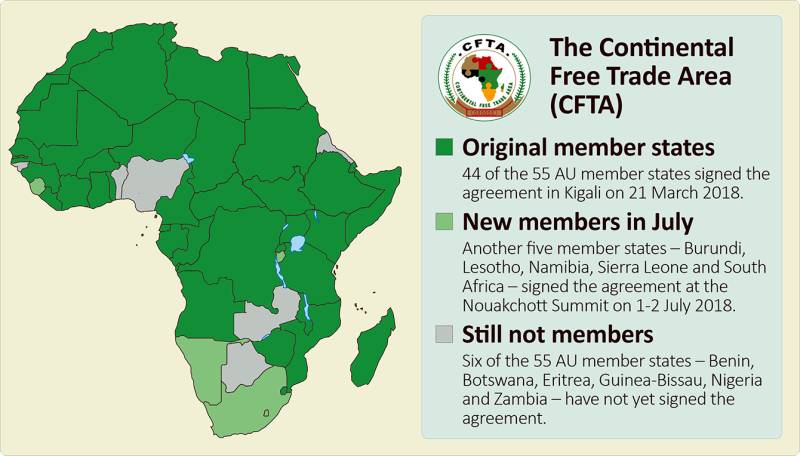 During the Nouakchott meeting, five more countries signed the agreement, including South Africa. Nigeria is still on the outside. According to NAI Head of Research Victor Adetula it is understandable that Nigerian President Muhammadu Buhari has not yet signed.

"He is leading a new Nigeria, which now consults all key actors before making decisions. In the past, leaders made quick decisions without listening to people's opinions. There is no need to rush anything. Better if all agree on the direction forward”, Adetula remarks.

"Countries with greater power and more money always have better seats for negotiations. Another problem is that many countries only produce raw materials for export. The processing is done outside the continent. In addition, in many cases, African countries compete with the same commodities”, Adetula comments.

Although many questions remain unresolved, Adetula has faith in the free trade initiative. In particular, he supports the strong desire for cooperation in African countries.

"Africa is one of few good examples in a world that otherwise seems to be abandoning multilateralism and international cooperation – considering Brexit in Europe and Trumpism in the United States”, Adetula states.