The future of EU-Africa cooperation 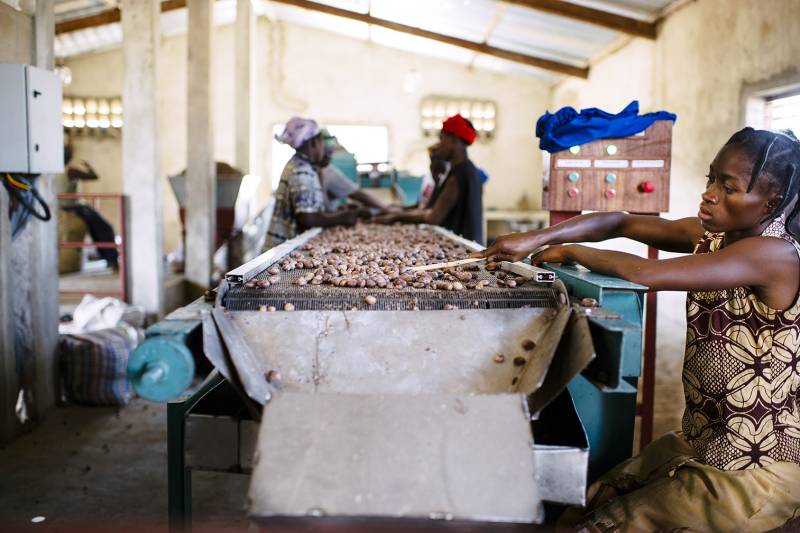 New policy note on the negotiations for a post-Cotonou partnership agreement.

There is profound concern in large circles in Africa that the Cotonou Agreement obstructs African governments from supporting domestic production, and that the EU is splitting Africa in two by striking separate deals with different African regions. Many also believe that the Agreement focuses exclusively on Western interpretations of democracy and human rights, and lacks appreciation of Africa’s specificities. These perceptions are important considerations for those involved in the negotiations to replace the existing agreement, which expires in 2020. This advice is given in a new policy note by Victor Adetula, head of research at the Nordic Africa Institute.

“A modified form of ‘Nordic exceptionalism’ – an approach to international partnership and cooperation that is based on Nordic ideas, values and practices and that places the welfare of people above all other considerations – could be adopted to guide the negotiation of a post-Cotonou agreement,” Victor Adetula argues.

The future of EU-Africa cooperation – NAI Policy Note No 5:2018