Borno Governor: A mistake to view Boko Haram as a local problem 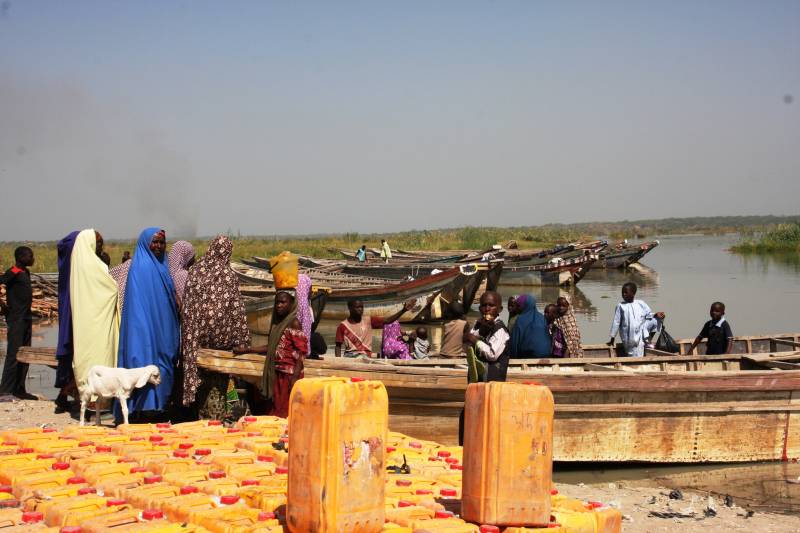 The Boko Haram terror group emerged from a situation of extreme poverty and social exclusion in northern Nigeria. Since then, it has spread across borders and must now be dealt with jointly by actors from across the Lake Chad region, according to Kashim Shettima, the governor of Borno state.

Borno is one of 36 federal states in Nigeria and one of the most affected by Boko Haram. According to official statistics, the total number of casualties from Boko Haram violence and Nigerian security forces’ often heavy-handed response has reached 55,000. Governor Shettima thinks this is only the tip of the iceberg – many more people have suffered from destroyed houses, schools, medical clinics, power plants and boreholes.

Poverty is much more evident in northern Nigeria. One indicator is infant mortality: 1,500 children out of every 100,000 die, compared to 100 in the south of the country. There are fewer job opportunities and food production depends heavily on rain-fed farming. 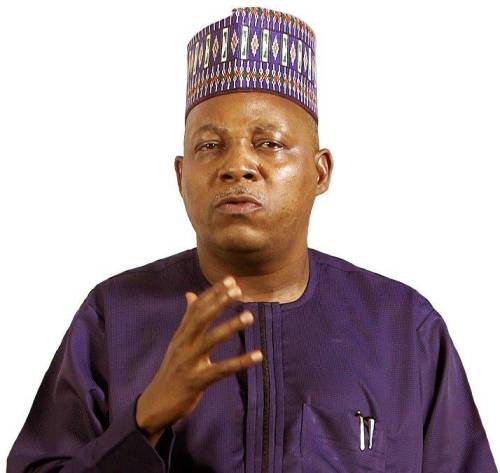 “A hungry and angry young man is very dangerous. Also, job creation and education are key to make people feel included in our society. If we don’t provide for the people, not least all the widows and orphans of the conflict, we will in 15 years face a much bigger problem”, Shettima states.

In May, a regional conference in Borno brought together nine governors from the Lake Chad region, all of whom have been affected by the Boko Haram conflict. They agreed on the need for political dialogue, in addition to ongoing security operations.

“We must not repeat the initial mistake and view Boko Haram as a local problem in the north of Nigeria alone. Today it is not only a national threat, but also international, as it has spilled over borders to neighbouring Niger, Cameroon and Chad”, Shettima observes.

Governor Kashima Shettima gave a lecture at the Nordic Africa Institute on the prospects for peace in the Lake Chad region.