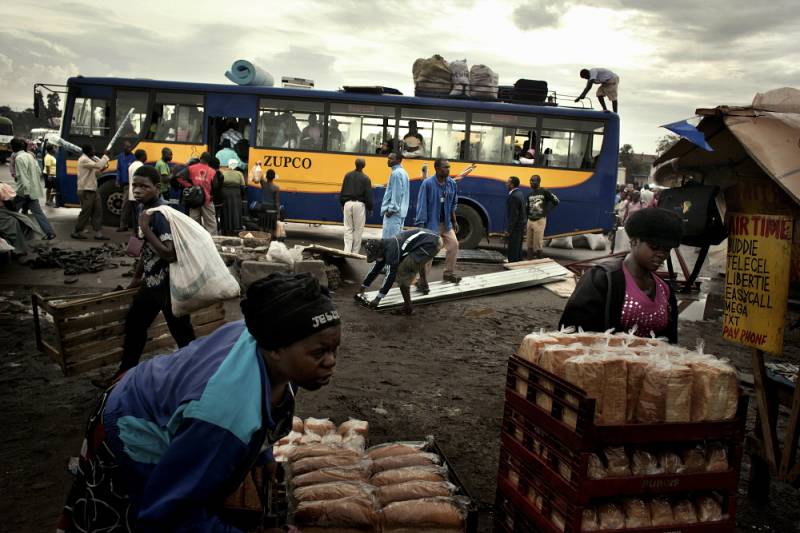 Bribes are part of everyday life in Zimbabwe’s capital Harare. Many people are involved one way or another, yet all agree that corruption is morally reprehensible.

Zimbabwean anthropologist Manase Chiwese has interviewed people who live in the shadow of the law – street vendors, minibus drivers, bar owners and others working in the informal sector. All of them say corruption is morally disgusting. Yet, they bribe police officers or other government officials to make a living.

"They call it a morality of survival. They say, ‘How can it be bad when it means l can send my children to school?’ Others legitimise petty corruption as less bad than ministers stealing millions from the state”, Chiwese notes. 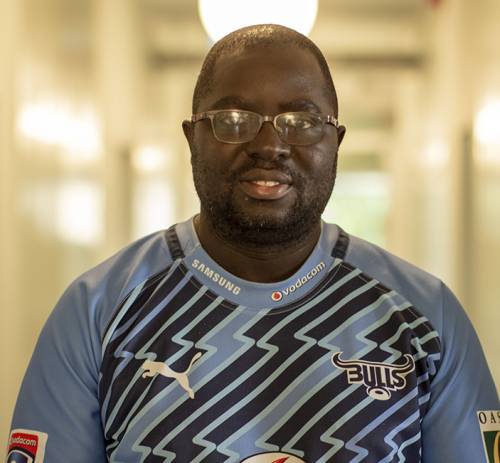 He has also interviewed police officers and government officials who say it does not really do any harm – on the contrary, all parties benefit from it.

"In fact, if corruption is wiped away, people living on the margins will suffer. Then they cannot work as street vendors or drive illegal transports”, Chiwese remarks.

However, even if corruption contributes to some people’s livelihoods, it is an extra tax on the poor. For society as a whole, according to Chiwese, the majority would benefit from the elimination of corruption. However, exactly how to do that is not an easy question to answer.

"I think it is necessary to increase the institutional capacity of the authorities in combination with a general mindset change, so we have public officials and citizens who refuse bribes and know that public service is not a favour but a duty", Chiwese states.

He was one of 18 academics who presented his research during a two-day workshop on the moral dimensions of economic life in Africa, held at the Nordic African Institute (NAI) in Uppsala. The concept of moral economy emerged from the work of Marxist academics in the 1970s who suggested that material conditions do not entirely explain social change and conflicts.

"People’s notion of what is fair and moral also determines human behaviour in the economic sphere”, says NAI researcher Cristiano Lanzano, who was responsible for the workshop.

In recent years, the moral economy concept has been given a boost in science, especially in social anthropology. For instance, looking into how morality becomes a central theme in politics, as in some African countries where homophobia and criticism of feminism have been raised as moral issues. Or it can be about identity politics. For example, the question of who is morally entitled to claim a certain territory and its resources.

Lanzano points out that the emergence of moral arguments in the political debate is not specific to Africa but goes on all over the world. He mentions the financial crisis in Greece.

“The media often labelled the crisis in moral terms that completely depoliticised what actually happened – blaming untrustworthy politicians and lazy workers. Today in Sweden, the debate about who is entitled to social welfare or why there are beggars in the streets, have moral ingredients. It is a global trend that economic and political conflicts translate into what is morally good and what is not”, Lanzano concludes.