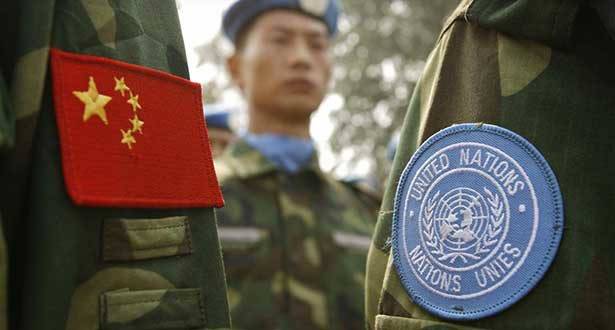 China is contributing troops to two current UN operations in Africa – in Mali and South Sudan. This marks a change from its previous policy of non-intervention. However, according to NAI scholarship holder Obert Hodzi, self-interest lies behind the shift.

“It is mainly about securing economic investments in these countries. In addition, China wants to get combat-experienced soldiers”, Hodzi says.

China has oil interests in South Sudan. In Mali, the risk of a Tuareg uprising spilling over into neighbouring Niger, where China has invested in mineral extraction, is the reason for its military presence. Moreover, during Muammar Gaddafi’s rule in Libya, 36,000 Chinese lived in the country, mainly involved in the oil sector.

“When it became clear that Gaddafi was losing control and could not protect the Chinese living in Libya, the Beijing government gave tacit approval to imposition of a no-fly zone in Libya, which led to military intervention by the NATO. This was precisely the opposite of how China reacted when the UN proposed sanctions against Zimbabwe. Not only did China put in a veto to the resolution, but also strengthened its ties to the Robert Mugabe regime”, Hodzi remarks.

The previous non-intervention policy in Africa was a measure to avoid other nations’ involvement in China’s domestic politics. According to Hodzi, China does not want to hear about the many human rights abuses in the country or the issue of Tibet. 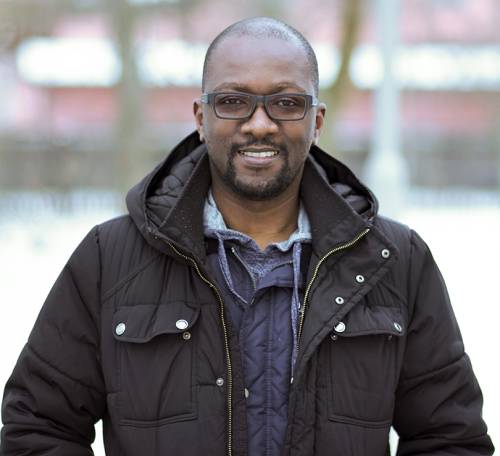 Indeed, it seems China’s authoritarian political model is becoming more common in Africa. Rwanda, Ethiopia and Tanzania are examples of strong central states focusing on providing economic progress for their people at the expense of individual freedom.

“But is it really possible to rewind the tape? People in Africa have already developed a taste for democracy and will not easily accept shrinking freedom of speech”, Hodzi observes.

People’s opinions matter less to the regime of President Xi Jinping than to the democratically elected leaders of West. Aid and other support may be halted depending on public opinion about, for instance, human rights violations in African countries. The Chinese government does not take such things into consideration.

“In my view, African civil society will face big challenges as China’s influence grows on the continent. While other donors promote a pluralistic society and support democracy from below, China shows no interest in these issues”, Hodzi concludes.