Development plan for Africa is patronizing 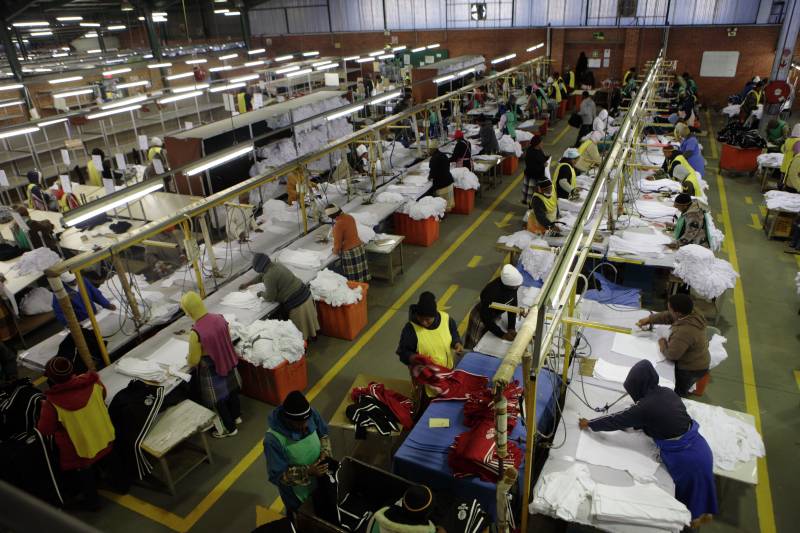 Promoting investments and creating jobs are key features in the Marshall Plan with Africa. However, nothing in the document explains exactly how. Moreover, Henning Melber dismisses the plan as condescending to Africa and Africans.

A few months ahead of the G20 meeting held in Hamburg in mid-July, the German Ministry of Economic Cooperation and Development launched the ‘Marshall Plan with Africa’. The document’s name is taken from the extensive programme to rebuild Europe after the end of the Second World War. Not surprisingly, this caused eyebrows to be raised among those considered to be African partners. After all, the entire continent does not need to be rebuilt after the ravages of war. Rather, its colonial history has contributed greatly as a root cause of the current state of affairs.

The plan states that job creation for Africa’s rapidly growing young population is a top priority, and that countries across the continent must develop a processing industries instead of merely supplying raw materials to other countries' industries. Furthermore, traditional aid is considered obsolete. Rather, development cooperation should in the future focus on promoting investment. As the document argues, governments do not create jobs, the private sector does.

According to Nordic Africa Institute Senior Research Associate Henning Melber, some of the German Marshall Plan’s ideas and goals are laudable. However, he does not see exactly how they are going to be achieved.

“Promoting fair trade instead of free trade, and creating domestic processing industries, sounds very good. But if fair trade is to be more than a beautiful word, policies and trade regulations must be reformed in the West. The obstacles to fair trade are not in Africa. And how serious is Germany really about establishing an African processing industry? Surely its own export industry will suffer when African countries no longer buy refined products from Europe”, Melber observes.

Overall, the document presents few new ideas. It is pretty much ordinary neoliberal theory pushing for private sector investment. Private companies seek profit maximisation and should not be expected to pilot social development, Melber points out. Nor is he impressed by the supposed implementers of the Marshall Plan – the International Monetary Fund, World Bank, African Development Bank and NEPAD (New Partnership for Africa's Development).

"One should not expect radical changes”, states Melber. He also questions the document’s coherence.

“Good governance is stressed as a pillar of the plan and a prerequisite for development, as well as investments. But where is the logic when Ethiopia is identified as one of the few countries with which a partnership would be promising? It is not good governance, respect for human rights or freedom of speech one first comes to think of regarding Ethiopia”, Melber remarks.

Reading between the lines, Melber understands that not much has changed. Leaders of the rich world are only interested in Africa when it comes to mitigating terrorism, curbing African migration routes to Europe and as an everlasting source of natural resources.

“What the Marshall Plan doesn’t say a word about are the explanations for Africa’s underdevelopment. Slavery, colonialism and exploitation are not what the West wishes to admit to or discuss compensation for”, Melber notes.

However, the worst part of it, according to him, is that this is yet another grandiose plan for Africa without any collaboration with Africans. This does not prevent the plan from telling Africans what to do, though, as Germany’s federal minister for economic cooperation and development stated in an interview: “African governments must do their homework and ensure the rule of law”.

“The entire document tends to be contaminated with such patronising attitudes. Moreover, a serious development plan would not lump 54 countries with different histories, structures, cultures, needs and problems together believing there is a one-size-fits-all solution", Melber concludes.