We should fight impunity, not whistle-blowers 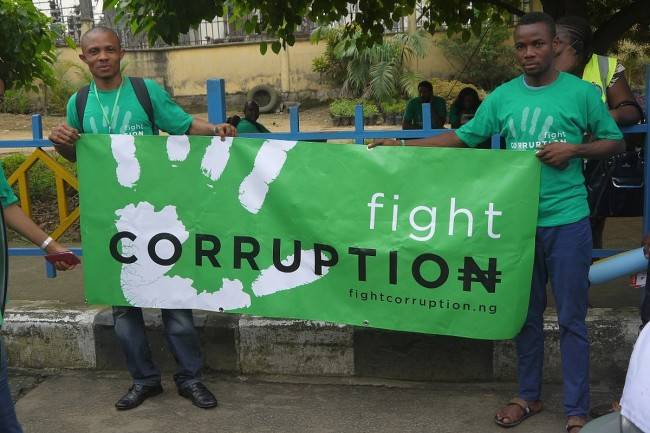 Corruption, although it is a global phenomenon, has particular implications for development in African countries. Each year, billions of dollars disappear from the continent and end up in tax havens.

External link, opens in new window. stated that the outflows amount to twice the total amount of aid Africa receives each year. Other reports put the figure much, much higher, and also names of African politicians and businesspeople appear in the so-called Panama Papers.

In April, NAI researcher Sirkku Hellsten participated in an academic experts meeting in Doha, Qatar convened by the United Nations Office on Drugs and Crime (UNODC) aiming to expand governance and anti-corruption education and research across the world. Attendees discussed the global dimensions of corruption and illicit transfers of funds, which are often linked to international organised crime and sometimes even to terrorism funding.

“Corruption is a many-sided problem and it takes global efforts to fight against it. Also academics have an important role to play here. Corruption is a serious threat to security everywhere but particularly so in Africa. It is impossible to prevent terrorist acts as long as corruption is rampant within security forces, police, immigration and other core institutions and government offices no matter what other measures are taken,” Hellsten notes. 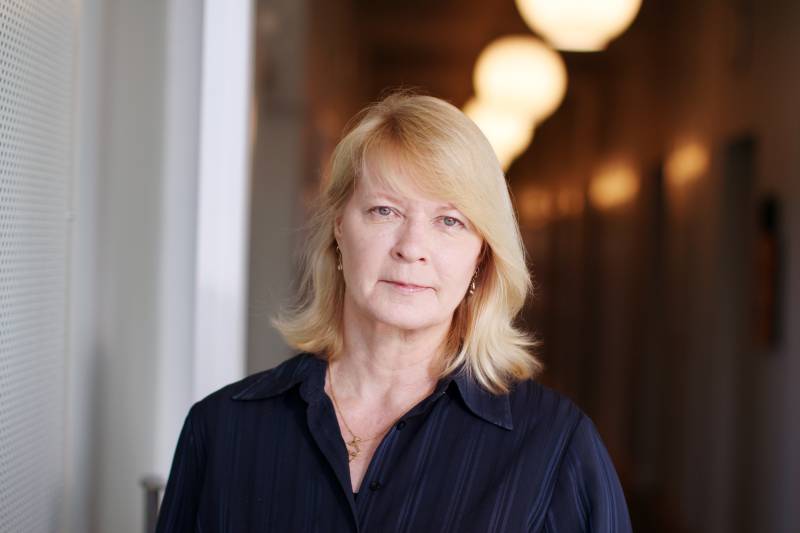 Development aid is also vulnerable to corruption. Even though development partners officially have zero tolerance towards corruption, in practice the situation may be different. Great effort is required to follow up on projects, trace money and get the evidence of embezzlement that will stand up in court. Sometimes it is easier and less costly to sweep matters under the carpet. In addition, some forms of aid, like budget support, is very difficult to trace. Western development partners have in general a less say in how development funds are managed as the Paris Agenda calls for use of the partner governments’ financial management systems. While an admirable principle, it can also be problematic if goals not are genuinely shared.

“Private sector deals are even more difficult to keep track of. Multinational companies and individual elites across the globe are involved in tax evasion. It is hard to get information and take actions on these ‘global partnerships’ in tax havens”, Hellsten adds.

Impunity is a real problem

In recent years, as investigative journalists in several African countries increasingly report on corruption scandals people have more information of misuse of public funds. However, the big and pervasive problem, according to Hellsten, is impunity. Crooks are simply not convicted and punished.

“In Kenya, there is the popular saying ‘why pay a lawyer when you can buy a judge.’ This view is very revealing about people’s perceptions of the justice system,” Hellsten adds.

In fact, a couple of months ago the Chief Justice in Kenya, Willy Mutunga, claimed in an interview

External link, opens in new window. that Kenya is run by mafia-style cartels. Moreover, in a national survey this year

External link, opens in new window., Kenyans think corruption is the biggest problem facing their country, bigger even than unemployment and the security threats. Kenya is just one example of those countries in which corruption is a serious problem but dealing with it seems like a hopeless battle.

When corruption becomes systematic, it is very difficult to undo. Sometimes people may not be fully aware they are acting corruptly. In offices infested with corruption a system of ‘reverse ethics’ develops.

“People hold on to certain codes of loyalty to their colleagues, superiors or ethnic communities. They may cover up wrongdoings or simply close their eyes. In places where impunity prevails, it is rational to protect one’s own interest. Therefore, whistle-blower protection should be one key element in fighting corruption. There are too many cases where whistle-blowers have lost their work, being threatened or assaulted”, Hellsten states.

Systematic corruption is also a serious threat to social order. When one can get a driver´s licence without being able to drive, when houses are jerry-built and when unqualified medical doctors can practise, there are serious consequences – buildings collapse, traffic is chaotic and dangerous and patients suffer and even die.

“Corruption is like a cancer spreading throughout the body and taking control over the whole system until it collapses. It is definitely also difficult to cure. The main challenge is to do away with the culture of impunity and educate people to stand up for their rights and against wrongdoings. And indeed, people are calling for a change as there have been many popular uprisings against corruption and bad governance in Africa lately”, Hellsten concludes.