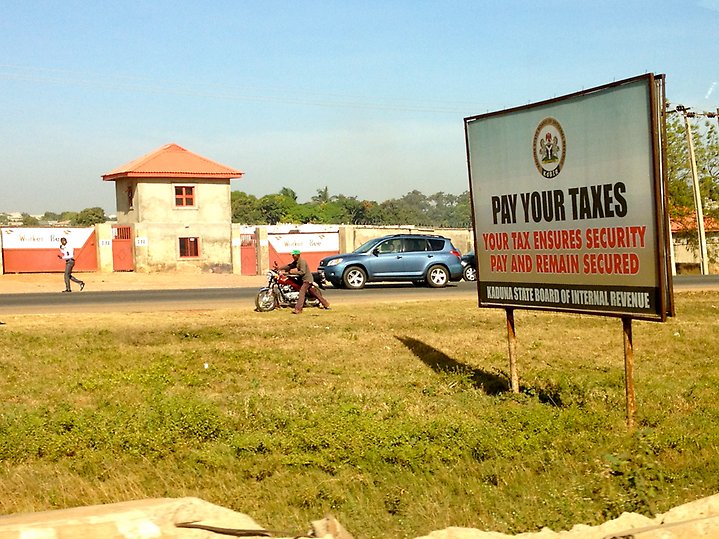 Taxation is a key component in the state-building process, and this workshop will provide field-based research and discussion on how taxation can contribute to inclusive development.

While the focus is on taxation, the workshop will indirectly cover such broad themes as state-building, structural transformation, gender and inclusiveness. The workshop is organised around the following themes:

The Sustainable Development Agenda lists several important targets to improve overall living conditions around the world. The situation is particularly acute in a number of countries in sub-Saharan Africa, where a large share of the population lacks access to such basic services as education, health and infrastructure.

Countries need to be able to finance increased public spending on public goods that are critical to development, particularly human capital and infrastructure. While aid inflows, borrowing and rents from natural resource extraction can provide much-needed funding, governments also need to reform their tax systems, in order to increase revenue and diversify the revenue base.

Tax reforms across African countries have succeeded in changing tax systems quite significantly, but there are still many challenges. In most developing countries, not only does tax revenue constitute a smaller proportion of national income than in developed economies, but also the relative importance of the broad categories of taxation is quite different. It is well known that African countries are characterised by activities that are difficult to tax, such as smallholder agriculture, informal activities and extractive industries; they are also affected by weak tax administrations. Inability to tax is both a symptom and a cause of underdevelopment.

Tax-revenue mobilisation depends to a large degree on social trust and formal structures, and in societies with an “imperfect” social contract between the government and stakeholders, advocacy for change may lead to a coercive response from the government. It is also unlikely that a substantial broadening of the tax base can be achieved without increasing the burden of tax on the poor. Excessive and arbitrary taxation are major constraints on economic and social development.

The organising committee hopes to attract a broad spectrum of multi-disciplinary participants, including policy makers and development practitioners, as well as representatives from local and international civil society organisations, the private sector and academia.

The conference will take place at the Nordic Africa Institute, Uppsala, Sweden. A selection of papers from the conference will form the core of an edited book and/or policy briefs focusing on “Taxation – An African Perspective”. We invite submissions of extended abstracts (minimum 2 pages) or full papers based on the themes listed above.

Abstracts should be submitted by 19 June 2019 to jorgen.levin@nai.uu.se. Successful authors will be notified by 26 June 2019, and will be expected to submit full papers by 23 October 2019. Participants are encouraged to seek their own funding for participation in the workshop.