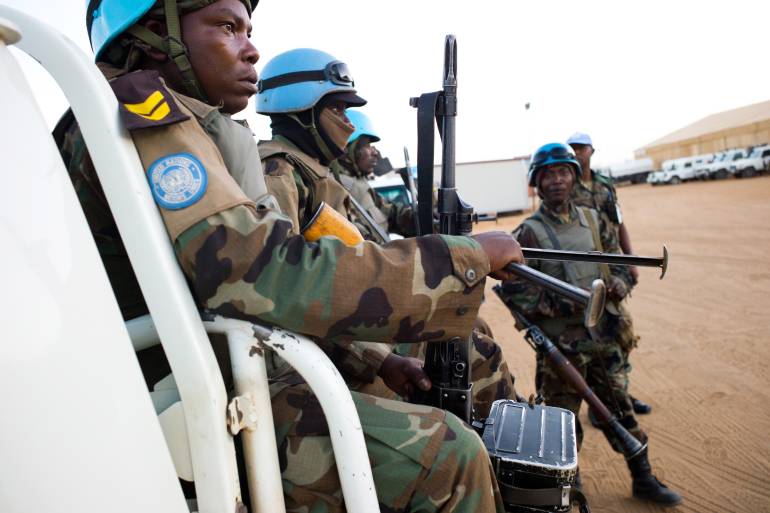 For invited participants only.

African security governance is at a crossroads. On the one hand, human security is a core component of a nascent security culture vested in Africa's regional and sub-regional organizations (Jeng, 2012). On the other hand, some observers have noted an increase in global militarism and hard security approaches in dealing with contemporary threats to peace and security (Stavrianakis & Selby, 2012). For instance, against the backdrop of the “global war on terrorism” launched by the US in 2001s, scholars have identified the increasing militarization of the relations between global powers and Africa (Forte, 2012). Additionally, a securitization of development assistance provided to African states is an increasingly important area of attention (Abrahamsen, in press).

Several African leaders are currently engaged in advancing a militarist narrative, whereby security threats in Africa demand stabilization efforts and a “joint fight” by African and international partners (Project Syndicate, 2016; WPR, 2017). The readiness of Africa’s own peace and security institutions to lead counter-terrorism efforts is given top priority. For instance, Africa's regional peace and security mechanisms have increasingly come to take a more proactive stance on interventionism through the deployment of stabilization operations aimed at ending armed violence and restoring state authority (de Coning, Gelot and Karlsrud, 2015).