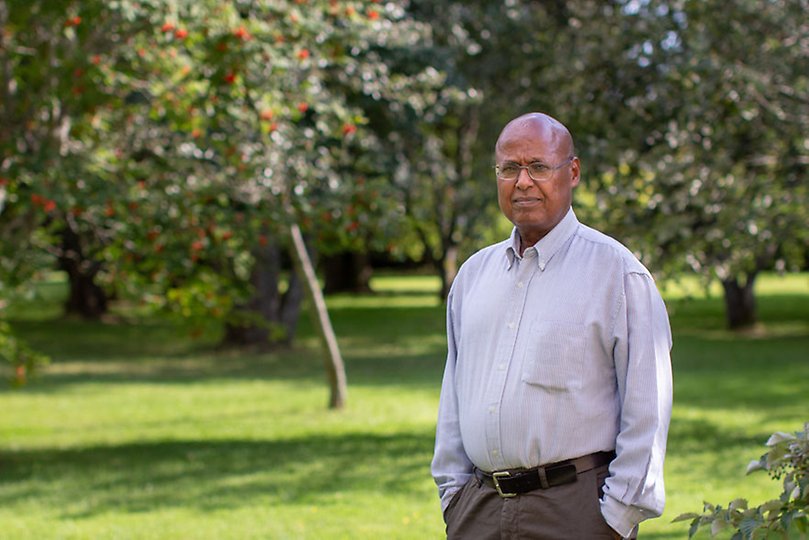 Redie Bereketeab holds a PhD in sociology from the Department of Sociology. Uppsala University, Sweden. He worked as a research fellow at the Nordic Africa Institute in Uppsala between 2002 and 2005. He has published widely, including Eritrea: The Making of a Nation, 1890-1991 (The Red Sea Press, 2007), 'Perilous Dualism: Language, religion and identity in poly-ethnic Eritrea' in Rights and the Politics of Recognition in Africa (Zed Books, 2004), 'When Success Becomes a Liability: Challenges of State Building in Eritrea, 1991-2005 (African and Asian Studies, vol.6, no. 4, 2007). His research interests are on political and development sociology, state, nation, nationalism, culture, identity, conflict, democratisation and governance