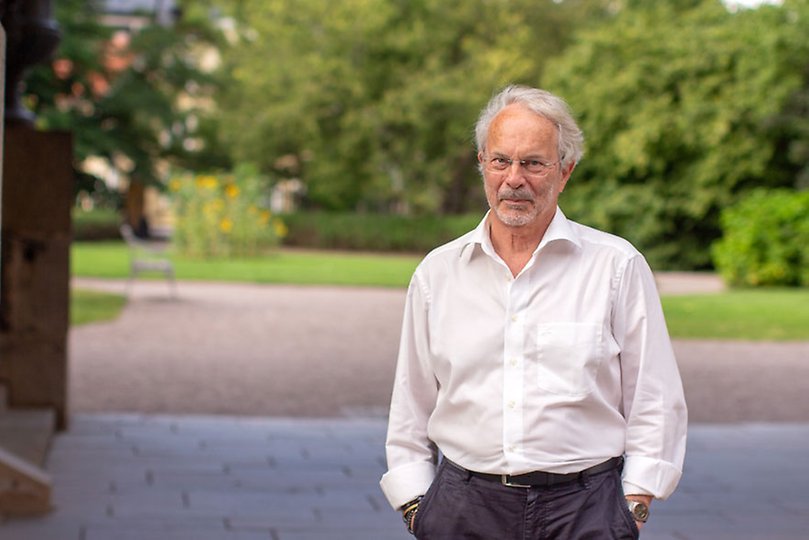 NAI Associate Henning Melber is Extraordinary Professor at the University of Pretoria and the University of the Free State in Bloemfontein, both South Africa, and Senior Research Fellow at the Institute for Commonwealth Studies/School for Advanced Study, University of London.

Henning Melber (born 1950 in Stuttgart) came to Namibia as a son of immigrants in 1967, where he joined SWAPO in 1974. He is a trained journalist, studied at the Freie Universität Berlin, and obtained a PhD in Political Sciences (1980) and Sociology (Habilitation in Development Studies 1992) at the University of Bremen.

He was associated with the Max Plack Institute for Human Development in West-Berlin (1978-1982), a Senior Lecturer in International Politics at the University of Kassel (1982-1992), Director of The Namibian Economic Policy Research Unit (NEPRU) in Windhoek (1992-2000), Research Director of the Nordic Africa Institute (2000-2006) and Director of the Dag Hammarskjöld Foundation (2006-2012), both in Uppsala/Sweden. As Associate and Director emeritus/Senior Advisor respectively he remains affiliated to both institutions.

Henning is Extraordinary Professor at the Department of Political Sciences/University of Pretoria (since 2012) and at the Centre for Gender and Africa Studies/University of the Free State in Bloemfontein (since 2013), Senior Research Fellow at the Institute for Commonwealth Studies at the University of London (since 2015), and since 2017 President of The European Association of Development Research and Training Institutes (EADI). He was ranked a B2 scholar (considerable international recognition for the high quality and impact of his/her recent research outputs) by the South African National Research Foundation (NRF) in 2018.