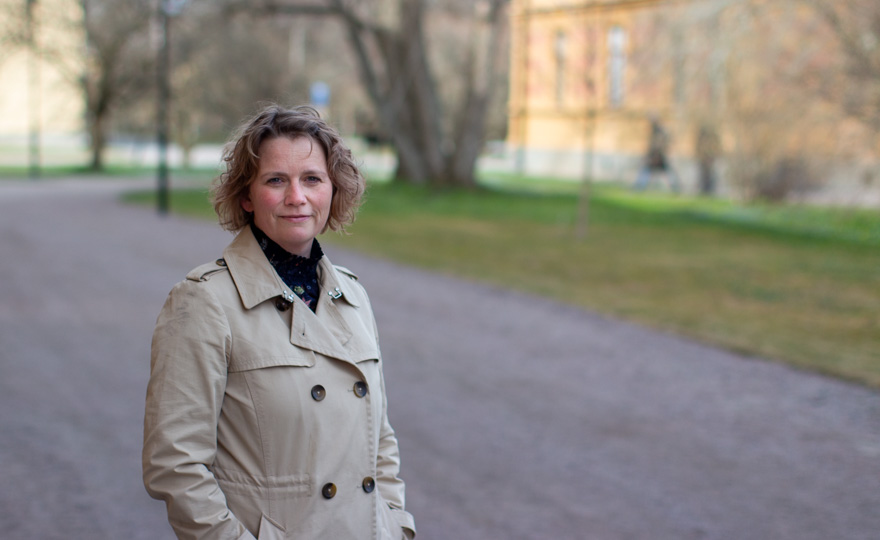 Guðrún Sif Friðriksdóttir is a social anthropologist with a background in international development focusing on gender, peace and security. Her research focuses on peace and security, peace-building, ex-combatants, and forced migration. She is a member of Nordic Women Mediators – Iceland.

Guðrún has worked on gender and violence, both as a researcher and within in programming in international development. She worked in Liberia from 2007 till 2009 focusing on gender-based violence, women’s involvement in peacebuilding and 1325.

Her PhD research explored the reintegration of ex-combatants in Burundi, whilst her current research looks at forced migration within Africa and the role of socio-economic status within forced migration.