The Nordic Africa podcast: Africa and the war in Ukraine 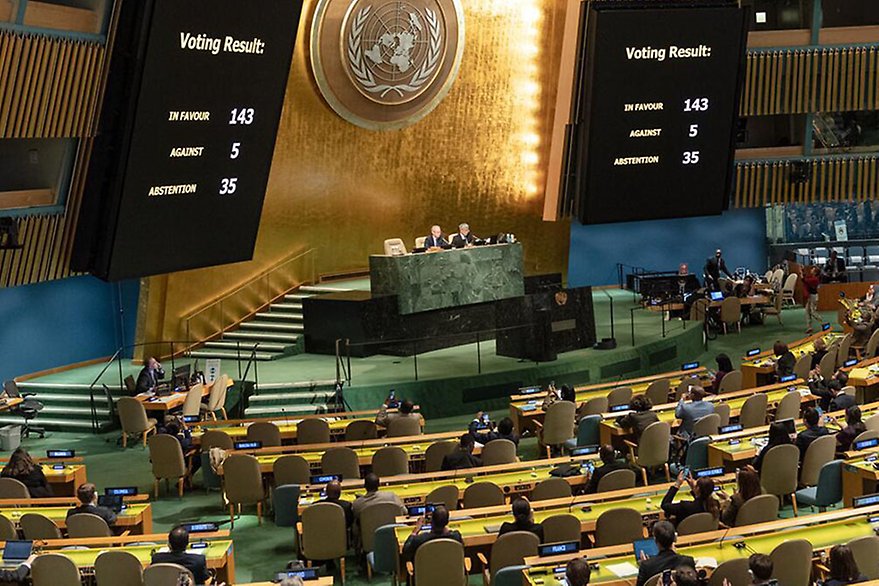 We have launched the first episode of the Nordic Africa Podcast! Listen to it here:

On 12 October, the UN General Assembly voted on a resolution to condemn Russia’s attempted illegal annexation of four Ukrainian regions. Three-quarters of the UN member states voted in favour of the resolution and only 5 against. This result pretty much reflects the vote that was made in the General Assembly on March 2nd, about a week after Russia’s invasion of Ukraine. At that time the resolution was about demanding Russia to end its offensive in Ukraine. In both these votes, we can see a pattern where the African states stand out from the rest of the world. In March, for example, 48 per cent of Africa’s countries voted against, abstained or were absent, compared to only 19 per cent of the rest of the world. In October, the difference was slightly smaller, 44 to 19 per cent.

In the first-ever episode of the Nordic Africa Podcast, we talk about these results and about African responses to the war in Ukraine. With us are professor Henning Melber, political scientist with a focus on global governance, and professor Kwesi Aning, peace and conflict researcher from the Kofi Annan International Peacekeeping Training Centre in Accra, Ghana.

Podcast from The Nordic Africa Institute