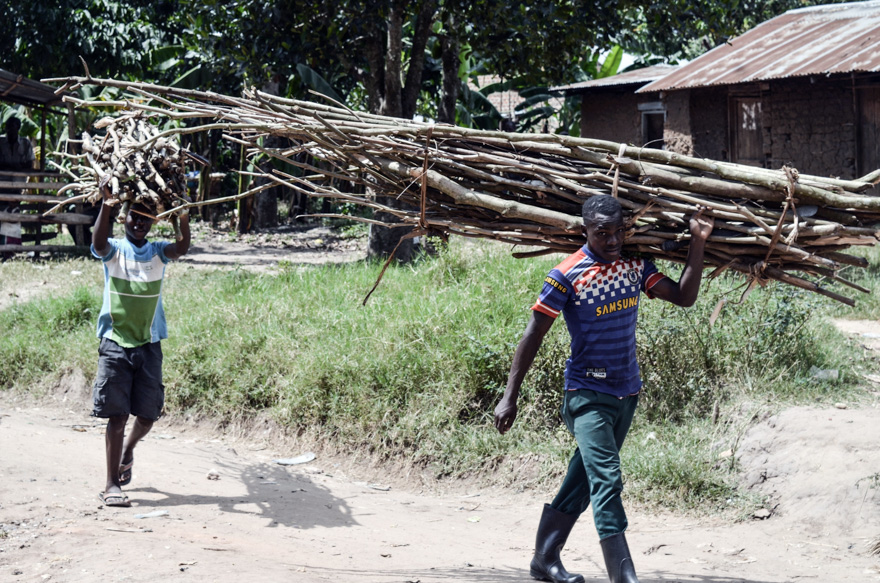 Globally there is much discussion of “a crisis in masculinity”, Here NAI guest researcher Peace Musiimenta explores how both the shift in gender norms and the resistance to it is affecting the lives of men and women in a farming community in Western Uganda.

External link, opens in new window. has become a popular conversation globally. While masculinity(ies) emphasize assertiveness, control and domination of women, there seems to be drastic changes threatening the status quo. Challenging this normalized position of dominance especially with gender equality and women’s empowerment faces resistance that has in some cases perpetuated domestic violence or led to self-destruction acts including excessive consumption of alcohol and sexual abuse. These socially expected masculinity performances not only constitute a threat to families and communities but as well negatively affects men and boys significantly

I conducted a qualitative study among the Bakiga, a subsistence agricultural farming community in Western Uganda. The Bakiga in this part of Uganda are described as very independent, conservative and often stubborn people; who are highly suspicious of all new departures from their traditional way of life

External link, opens in new window.. There existed binary divisions positioning men as occupiers of superior spaces whose word was final compared to women who were expected to follow and not question. The men controlled productive resources like land as well as the labour of their wives and children. This study explored men’s lived experiences and performance of masculinities in the changing gender terrain where factors that buttressed strong masculinity and defined a man among the Bakiga seem to be crumbling. I found a revealing story of how an adult, married man vehemently resisted his wife’s contribution to social changes that supposedly threatened his normative masculinity. 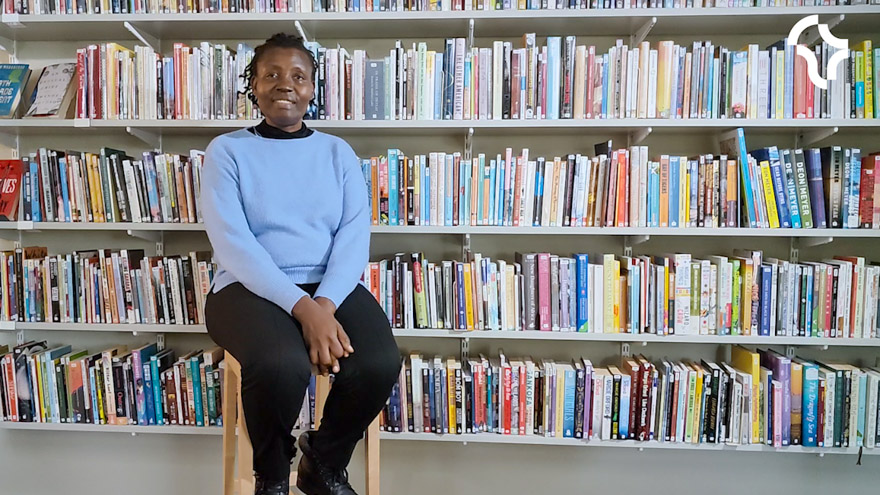 Accordingly, the wife joined Village and Loan and Savings Associations (VSLAs) and was able to buy iron sheets to replace the grass-thatched house they were living in. What would have been celebrated as an achievement, turned out to be a source of real trouble. In a dramatic scene, the husband Mutatiina (not his real name) came back drunk and cut the iron sheets into pieces asking whether the wife had become a husband. As Mutatiina destroyed the iron sheets, he engaged in a monologue which went as follows:

…are you the one who married me? Is this your home? Are you the one to build a house for me? I would rather die than sleep in a house constructed by a woman? What kind of man would I be? Would it still be my home …?

Why did Mutatiina choose to 'perform' being a man the way he did why did he resist a progressive step by his wife to build a family home? These questions helps us to see beyond this adult, married man’s reaction to his wife’s progressive move and to critically identify the resistance to change that apparently threatens to tilt the masculinity dominance. His action further reveals core tenets of the socialization processes that hinge performing masculinity to resource control without enabling possibilities of fostering different forms of being a man under changing conditions.

Is Mutatiina a lone voice? Or does he represent many men who feel emasculated when their wives make profound contributions to the family? I had a similar conversation with a young man in his early 30s. He vehemently expressed sentiments against women who seem to usurp the men’s socially constructed position and want to contribute to the family resources that;

For us men our character is the same … I marry you so that when I return home I find you there and you take care of me, comfort me.’ So when I come and I don’t find you at home even if you are working …you return with UGX 10 million and you want to roof my house, I am not interested, I did not bring you to roof for me, I brought you to be my wife. So if you try to bring all your control, I cannot tolerate…

These stories depict men’s resistance to change and an urge to cling onto the seemingly crumbling masculinity. The belief that a wife who takes on ascribed masculine roles renders her husband powerless is a big threat likely to push many men into self-destructive acts such as alcohol abuse and violence. The fear of changing gender terrain is real and has engulfed the Bakiga men and probably other men in other geographical locations. The unanswered question is, should women watch as their families drift into abject poverty for fear of destabilizing masculinity?

Cognizant of the diversities in men and masculinities, we need context-specific and sustainable solutions. How do we do this? These conversations should be deepened so that we map out ways that would transform men into liberated masculinities i.e. those not threatened by women’s socio-economic progress. There are men who want to be liberated or listened to as illustrated by our research participants’ gratitude after the interviews “thank you our teachers of today… I am privileged to have gotten a chance to be part of this dialogue to discuss things about men of long ago and those of today…” This appreciation points to the need to deliberately target and engage men more for social change, they might be eager to learn, unlearn and re-learn some of the taken-for-granted male privilege. We need to reconstruct the socialization of boys and men, to unlearn and relearn that one can be a man without necessarily being threatened by women’s progress.

In this sense, gender equality will be seen to benefit both men and women, boys and girls.