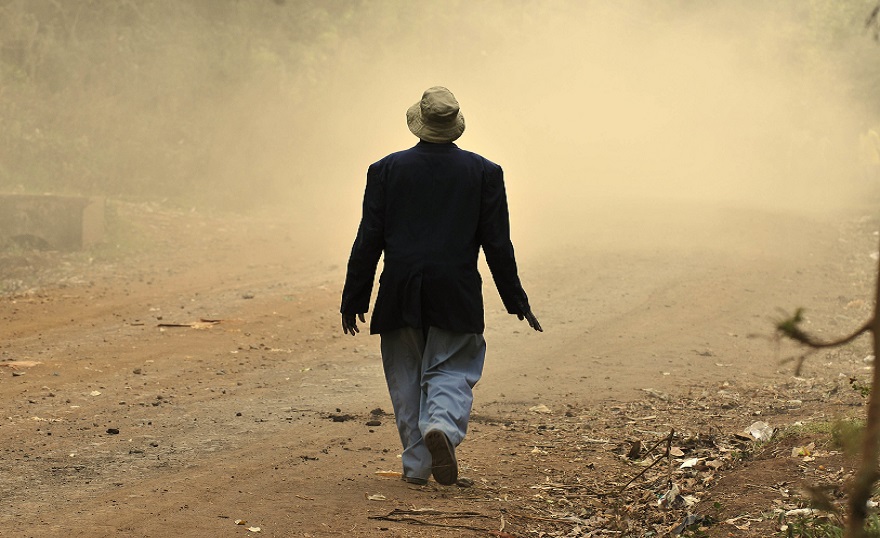 COP27 closed on 20th November with a historic agreement to provide loss and damage funding for vulnerable countries hit hard by climate disasters. The first COP to be held in Africa since 2016, some heralded this agreement as a new dawn for climate justice while others expressed skepticism. But how is climate change affecting Africa and how can the funds be put to the best use ? Guest researcher Mohammed El Fengour reflects.

Climate vulnerability is associated with poverty in predominantly agricultural and semi-arid societies where climate change reinforces the negative interaction between poverty and climate vulnerability. These areas are more vulnerable to climate variability and shocks due to their dependence on agriculture. These zones are both climatically marginal and agriculturally productive and suffer the most from climate change impacts.

Rising sea levels are affecting countries with coastlines, and in Africa, there is a particularly large rise from Mauritania to the Gulf of Guinea. In addition, populations in island states such as Seychelles, Madagascar, and Mauritius are particularly at risk as their territory is submerged by the waters. The southwestern part of the continent is also affected, with a rise of around 5mm per year. In addition, the increase in CO2 emissions, and the amount stored by the oceans, is causing acidification of the water, which is affecting plant and animal life. Also, climate change is accompanied by an increase in the frequency and intensity of climate-related natural disasters. In addition to floods, there is also an increased occurrence of storms and cyclones. This is particularly true for the east coast of Africa, especially in Mozambique, which has been hit by particularly violent cyclones at very close intervals over the past two years.

The tension around the scarcity of natural resources is also felt on land, around the competition for access to arable land. A striking example is the tension, or even clashes, that have been taking place for several years between sedentary farmers and nomadic livestock breeders in the Sahel, particularly around Lake Chad and in the western Sahel. Here, the impacts of climate change are disrupting transhumance patterns (the practice of herding livestock to different, geographically-distant grazing areas in sync with the seasons) , with herders having to travel long distances and spend longer periods in the area occupied by sedentary farmers. In the process, competition for land intensifies between farmers and herders, as both need it: one to grow crops, the other to feed their animals - and each to feed themselves and earn an income. 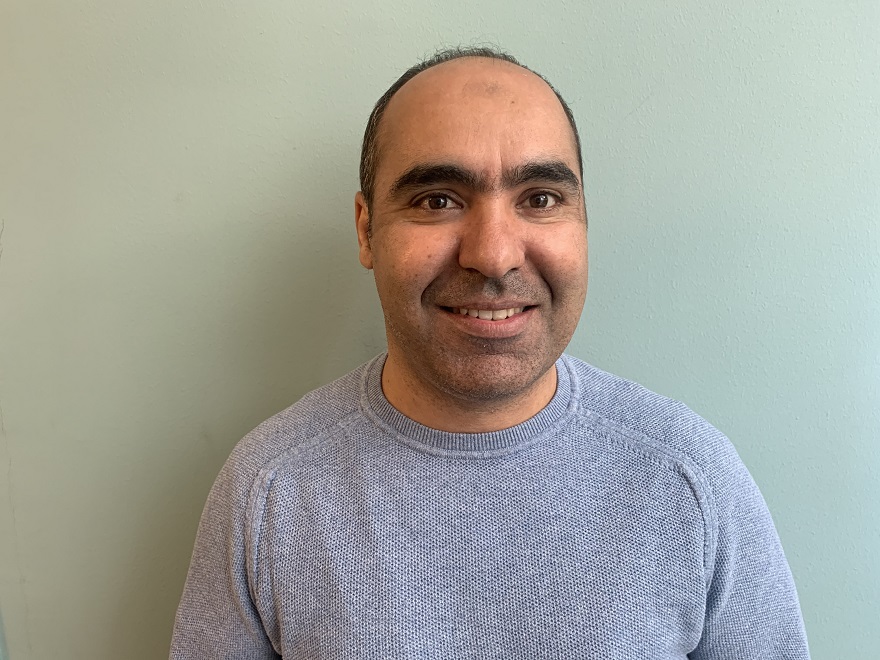 Natural disasters, such as floods, landslides, storms or cyclones, push affected populations directly onto the roads as their homes are destroyed or rendered inaccessible. Here, it is important to remember that the vast majority of climate-displaced people remain within their country, or even migrate to neighbouring countries. Thus, the displaced represent a colossal challenge for the continent: the United Nations estimates that 86 million Africans could be forced to move within their country by 2050. This is a major challenge because it may exacerbate the pressures already being exerted on the food, water and sanitation systems of the cities in question. In addition, the sometimes-rudimentary settlement of displaced people can threaten their health security by favouring the transmission of diseases, such as malaria.

Water stress in arid and semi-arid regions of Africa directly affects the population and their livelihoods are increasingly threatened by climate variability, including reduced and less predictable and uniform rainfall, more frequent extreme weather events (such as droughts, floods, and storms) and rising temperatures, and Morocco constitutes an example concerning the water stress currently in Africa. The World Resources Institute (WRI) indicates that Morocco will reach an extremely high level of water stress by 2040. Water stress is the state in which a region finds itself when its demand for water exceeds its available resources. A region is considered to be under water stress when it falls below the symbolic 1,000 cubic meters of freshwater per person over a one-year period. According to the UN, Morocco is already considered to be under water stress with only 500 cubic meters of freshwater per capita per year, compared to 2,500 cubic meters in 1960.

The water crisis that Morocco is experiencing, is manifested by an exceptional decline in the filling rate of dams (The first time is 24%, in November 2022), attributing this regression to climatic factors, given that Morocco, like other African countries, is experiencing a scarcity of rainfall due to climate change which has caused long periods of drought that are increasingly harsh and affect all regions of the country. Other human factors are at the origin of this situation, including poor management of water resources and the absence of optimal and effective governance to ensure a sustainable water supply. The consequences of the overexploitation of the groundwater are now evident: many water sources have dried up, rivers have stopped flowing, the area of irrigated land has decreased, groundwater tables have dried up and the sustainability of others is threatened.

To reinforce resilience in Africa, only about 12% of adaptation and disaster risk management funds are invested in risk reduction and prevention, while 88% is spent on emergency response worldwide. Investing in building resilience makes good business sense. It is estimated that every dollar invested in building resilience could save between $5 and $10 in damages. Among the challenges, the greatest obstacle to building resilience in Africa is the lack of reliable climate Data, therefore, part of the investment in adaptation must be devoted to equipping the African continent with climate and weather Information Systems to inform development planning and responses to weather and climate events.