Why Africa is a key diplomatic battlefront for Ukraine 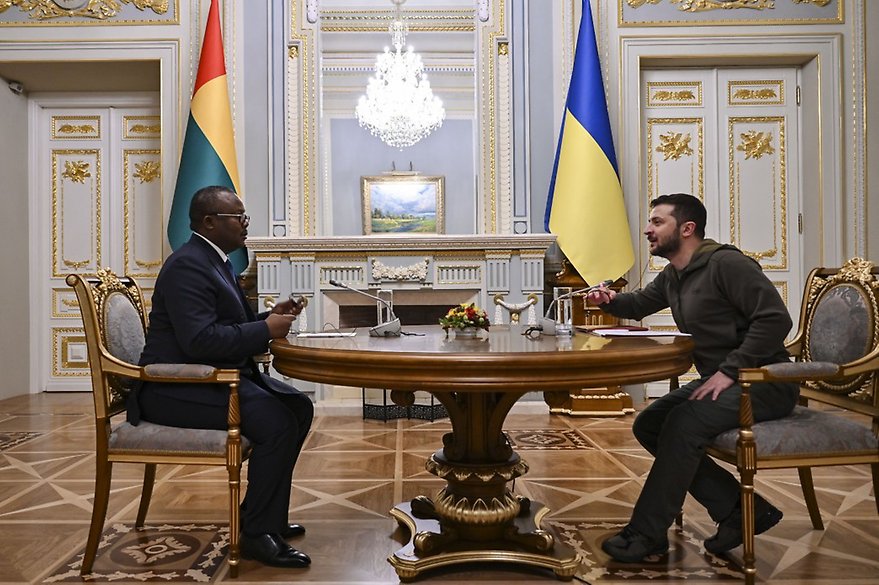 While Western nations push for a united African position on the war in Ukraine, many factors need to be understood about African choices, Nordic Africa Institute (NAI) researchers say. They list food security, past sanctions, historical ties and current relations, while also identifying a possible new trend In Africa’s attitude to Ukraine.

In the most recent United Nations (UN) General Assembly vote on 13 October on Russia’s annexation of Ukrainian territory, there was a small but significant shift in voting patterns among African nations. In a vote in March on a similar issue, 48 percent of Africa’s countries voted against the motion, abstained or were absent, compared with only 19 percent of the rest of the world. In October, the difference was slightly smaller: 44 percent vs 19 percent

“African countries are carefully assessing how far they can go with their support for Russia, even countries that are militarily dependent on Russia, like the Central African Republic. They see that China is not in outright support and that there is a global repositioning they must consider”, says NAI associate Henning Melber. 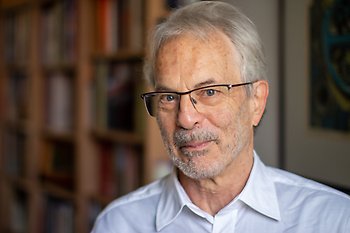 Meanwhile, all four nations visited on a recent diplomatic tour by Lavrov’s Ukrainian counterpart Dmytro Kuleba – Côte d'Ivoire, Ghana, Kenya and Senegal – voted to condemn Russia. Senegal thereby revised the position it took in March, when it abstained, while Eritrea also significantly shifted from how it voted in March – when it joined Belarus, North Korea, Eritrea and Syria in support of Russia – to abstain from the October vote. 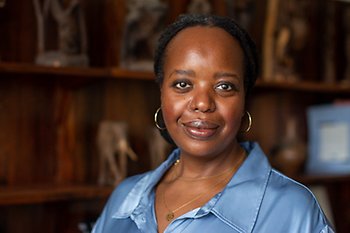 Kuleba’s tour, the first in the history of Ukrainian diplomacy, is part of a “roadmap” crafted at the behest of Ukrainian President Volodymyr Zelensky to court African leaders. The campaign includes a large-scale Ukraine-Africa summit slated for early in 2023.

African countries account for 28 percent of UN members and their support is becoming increasingly vital on the geopolitical stage. “Africa has always had a strong role in the general assembly, as it is such a large bloc and decolonization made it a powerful bloc. It is also symbolic and part of a bit of an entitlement mentality for Europe and North America that Africa stands with the West.” Says NAI senior researcher Angela Muvumba Sellström.

And while it would seem like this charm offensive is already bearing fruit, it will be a struggle for Ukraine to compete with Russian influence on the continent, economically and in terms of historical ties.

“However it shows that diplomacy matters and that it is effective. Since Ukraine cannot offer much economically, personal interactions and soft diplomacy can contribute to creating a level playing field”, Melber comments.

Africa Votes at the UN

The UN General Assembly convened for an emergency meeting on October 13th triggered by an attempt by Russia to use its veto power to prevent action at the Security Council, During the session the majority of nations voted to condemn Russia's attempts to annex four regions of Ukraine. The resolution was supported by 143 countries. 35 counties abstained including 19 countries in Africa.

“The dependency of African countries on wheat and agricultural imports from Russia, and the ongoing efforts by African governments to navigate the conflict’s economic, political and food security consequences, explain part of the dividedness in the positions of African leaders”, says NAI senior researcher Assem Abu Hatab. According to a 2022 United Nations Conference on Trade and Development report, 12 percent of African wheat imports from 2018 to 2020 came from Ukraine, while 32 percent came from Russia.

According to Redie Bereketeab, senior researcher at NAI specialising in the Horn of Africa, Eritrea, which has lived under the burden of Western sanctions for over a decade, “was not voting for Russia, but rather against the West – and particularly the United States.” But now, due to the history of its own struggle for territorial integrity, it cannot “condone the violation of sovereignty and the annexation of land as a matter of principle.” 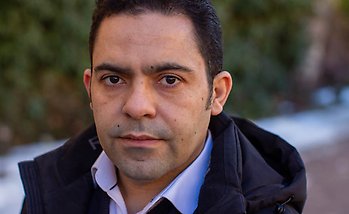 During his tour, Kuleba’s rhetoric emphasised that “Africa and Ukraine are in the same boat.” Ukraine is at an advantage, having never been an imperial power, save for when it was part of the Soviet Union, and is not aggressively vying for influence in the same way as Russia.

“Ukraine is perceived as being a victim of geopolitics and the struggle for supremacy between Russia and the West”, says Bereketeab. “But it’s seen as a Western problem, so many countries want to balance between condemnation of aggression and not being perceived as siding with the West.” 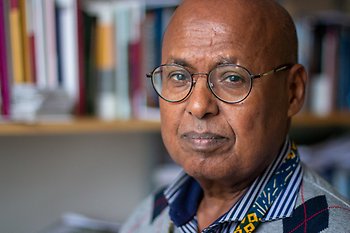 Some countries’ positions are quite ambiguous, while simultaneously pushing for conflict resolution and diplomacy to end the war” concurs Muvumba Sellstöm.

The drive towards diplomacy was underlined when Sissoco Embaló, the president of Guinea Bissau and head of the Economic Community of West African States, visited the Ukrainian capital Kyiv on 26 October, a day after visiting the Russian capital Moscow. The first head of an African state to visit Ukraine since the start of the war, Embaló said that Africa “carries peace and wants to bring together the two brotherly countries”.

The president emphasised that “Guinea Bissau remains an unwavering partner to both countries.”

In the meantime, Western powers continue to push for a united African position on Ukraine, which has met with resistance. Senegal’s President Macky Sall, current head of the African Union, said during the recent Dakar International Forum on Peace and Security in Africa that “Africans say that even while Ukraine is at war, is being invaded, is being attacked, Africa is under permanent attack from terrorism.”

As Melber observes, “African nations are tired of the infamous European Union transactional approach because they feel subordinated and degraded – it no longer works. The [Ukraine-Africa summit] is a window of opportunity for the Ukrainians to say we went through what you went through in your colonial history and convince African delegates to take a stance in its support of self-determination.