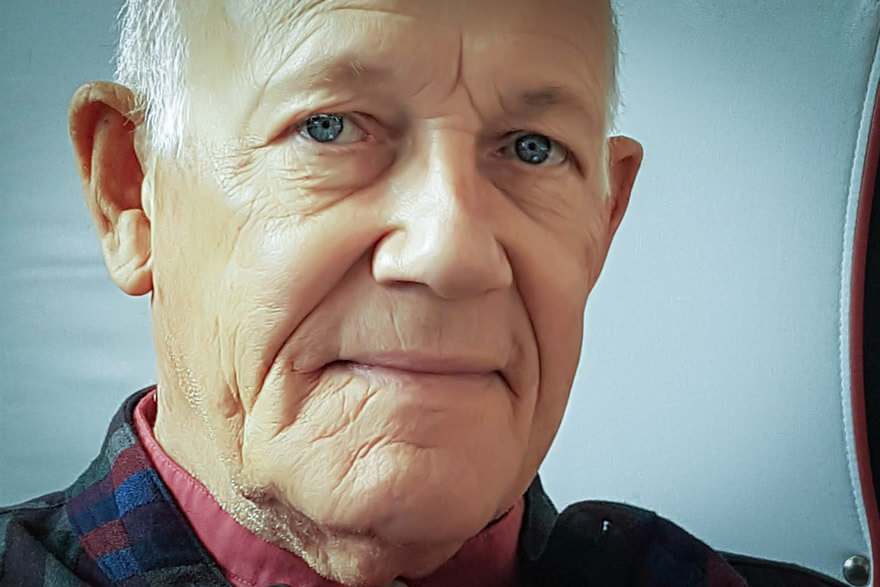 On 27 August 2022, a true internationalist left us after a long fight against cancer. Like few others Tor Sellström embodied Nordic solidarity with the global South. He walked the talk. We will miss him, but he remains in our midst as a role model of a life-long commitment to social justice and human rights advocacy.

Having studied in Stockholm, Barcelona, and Paris, Tor spoke next to his Swedish mother tongue fluently French, Spanish, and English. While on a study trip in Chile in 1973, Tor was arrested by the military when it was preparing the coup. This motivated his solidarity work with the Chilean people in the years following. In 1977 he joined the UN Refugee Agency (UNHCR) to facilitate assistance to the Namibian refugees in Angolan camps of the liberation movement SWAPO. He was among the first on the site of the Cassinga massacre, where a South African attack killed hundreds of civilians. He later co-authored a publication documenting the traumatic event.

Zambia (1979-1982), Mozambique and Swaziland (1982-1983), and Zimbabwe (1986-1990) were the following postings as a planning economist with the Swedish International Development Cooperation Agency (Sida). The liberation movements of Southern Africa were his home turf. After Namibian independence, Tor was appointed deputy director of The Namibian Economic Policy Research Unit (NEPRU) in Windhoek (1991-1994), where he was decisive in consolidating the institution.

In 2002 Tor returned to Southern Africa, when joining the Swedish Embassy in Pretoria as economic councillor for development cooperation. In 2006 he was seconded to the African Centre for the Constructive Resolution of Disputes (ACCORD) in Durban. After being diagnosed with cancer he returned for retirement to Sweden, where he remained active as a scholar. In 2015 he published the major monograph “Africa in the Indian Ocean: Islands in Ebb and Flow”.

After many years of determined resilience, Tor finally lost the battle for his life, during which he contributed so much to the struggles for human dignity and emancipation.

He is widely respected and recognised not only in the Nordic countries, but also in Latin America and Southern Africa. Tor will be missed but not forgotten in many parts of this world. – Hamba Kahle, Tor!

On behalf of the Nordic Africa Institute and its staff: