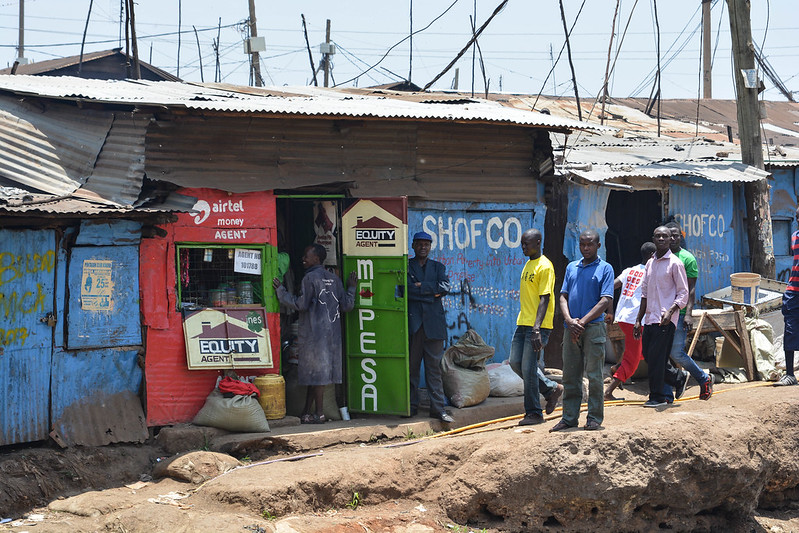 While African economies are slowly recovering from the Covid-19 crisis, they now face large budget deficits and higher levels of debt. Taxes on mobile transactions quickly increase national revenues, but there is a risk that poor people will have to pay the price, according to NAI development economist Jörgen Levin.

As in the rest of the world, African countries suffered economically from the Covid-19 pandemic. Besides being a serious health crisis, the restrictions imposed hindered people from pursuing their livelihoods. To support vulnerable households, governments had to increase spending on public transfers and health services.

With limits on borrowing, tax revenues have to increase to finance public spending. A recent trend is to tax mobile transactions with a levy on electronic transfers. Huge amounts of money circulate via people’s phones. In Kenya, 60 billion US dollars changes hands monthly — equivalent to around half the country’s annual GDP.

“In Ghana, it is estimated that the electronic levy will add 1 billion US dollars in tax revenue during 2022, which is equal to the amount of foreign aid it receives. Furthermore, mobile taxation is also a way to reach people in the informal sector who otherwise do not pay taxes”, Levin says.

The mobile tax system is easy to administer — mobile phone operators pay authorities directly — and also clever because a lot of money is collected fast. However, there may also be unwanted side effects, Levin warns. For instance, putting a tax on transactions that are meant to help people cope with the effects of the pandemic could be a sensitive issue. 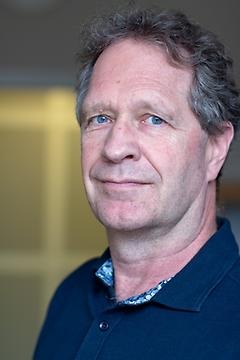 “Often, such money transfers are to relatives in need and therefore a tax will affect low-income households more than others. Ghana, however, will not put a levy on transactions below 16 US dollars. But I believe many people, anyhow, prefer to send a larger amount once than many small transfers, to avoid other transaction fees”, Levin points out.

“Having a mobile bank account makes access to credit possible, which has had great significance for small-scale farmers and, in particular, for female-headed households. Therefore, taxing mobile transfers is likely to reverse this progress”, Levin observes.

“Moreover, some people may suffer from a double whammy because they never received any of the government’s increased spending on social protection during the pandemic, but now they are paying for it”, Levin adds.

It is ironic that African countries are now at the forefront of implementing the long-discussed ‘Tobin tax’ – named after Nobel Prize-winning US economist James Tobin – where a small tax is levied on flows of capital. But the difference from Tobin’s original idea is that the tax is on poor households in the global South instead of rich ones in the North.

An alternative for African countries to increasing tax revenue is to further develop platforms for digital income tax payments. The pandemic forced authorities to initiate the process, which has already led to more payments from both companies and individuals.

“It means people don’t have to travel and spend a whole day in a tax office, and it also reduces the risk of corruption because there is no in-person contact with tax officers. Without adding any new taxes, the amount of tax collected increases just by being more effective. In addition, it can be made progressive and not hurt poor and vulnerable households”, Levin concludes.